The percentage has almost doubled in two years

Two-thirds (66%) of people starting their retirement this year do not expect to give up work completely as living costs surge, according to a survey.

This compares with just over half (56%) of those who retired last year and a third (34%) who retired in 2020, investments and wealth management company abrdn found.

The report surveyed 2,000 people across the UK who have either recently retired or are about to.

A third (32%) of those who retired in 2021 who are still working have joined or are planning to join the “gig economy” – for example by working as drivers for delivery firms or to transport passengers – the research found.

Nearly a third (31%) of those having a phased retirement need the income from work, and a similar proportion (32%) said they want to keep busy.

Of those who plan to reduce their hours or get a part-time job in retirement, fewer than three in 10 (28%) have taken financial advice about this decision.

Just a quarter (25%) were aware of the potential tax implications around dipping into their pension while still working and continuing to save.

Colin Dyer, client director at abrdn financial planning, said: “Gone are the days when everyone had a set date or a set age from which they’ll never work again.

“The emerging trend for ‘flexi-retirement’ for financial reasons, or just to keep busy, is here to stay. The class of 2022 are challenging the norms and doing what works for them.

“Hearing why retirees are choosing to work really underlines the importance of taking a holistic approach to retirement and how sensitive plans can be to external issues, such as the surge in the cost of living or the pandemic.”

Just a quarter (25%) of this year’s retirees feel very confident that they have saved enough to fund their retirement – compared with nearly a third (30%) of the class of 2021.

Mr Dyer continued: “A financial adviser can help assess what people need to think about and what steps to take as a result – ultimately giving them the confidence to proceed with their plans to secure their future in a way that suits them.”

More than a quarter (27%) of people retiring this year said they do not know how to limit the impact of inflation on their retirement income. A fifth (20%) said their main source of income will be their state pension.

The triple-lock guarantees that pensions grow in line with whichever is highest out of earnings, inflation or 2.5%, but the earnings element was temporarily suspended for 2022/23 due to the distorting impact of the coronavirus crisis on wages.

Benefits will be uprated by 3.1% in April. Inflation could hit a 40-year high of 8.7% in the fourth quarter of 2022, according to the Office for Budget Responsibility (OBR).

Mr Dyer added: “Lots of people are not seeking any professional help with their retirement plans, and, with the current pressures of the cost-of-living crisis, this could put them in an incredibly vulnerable position.” 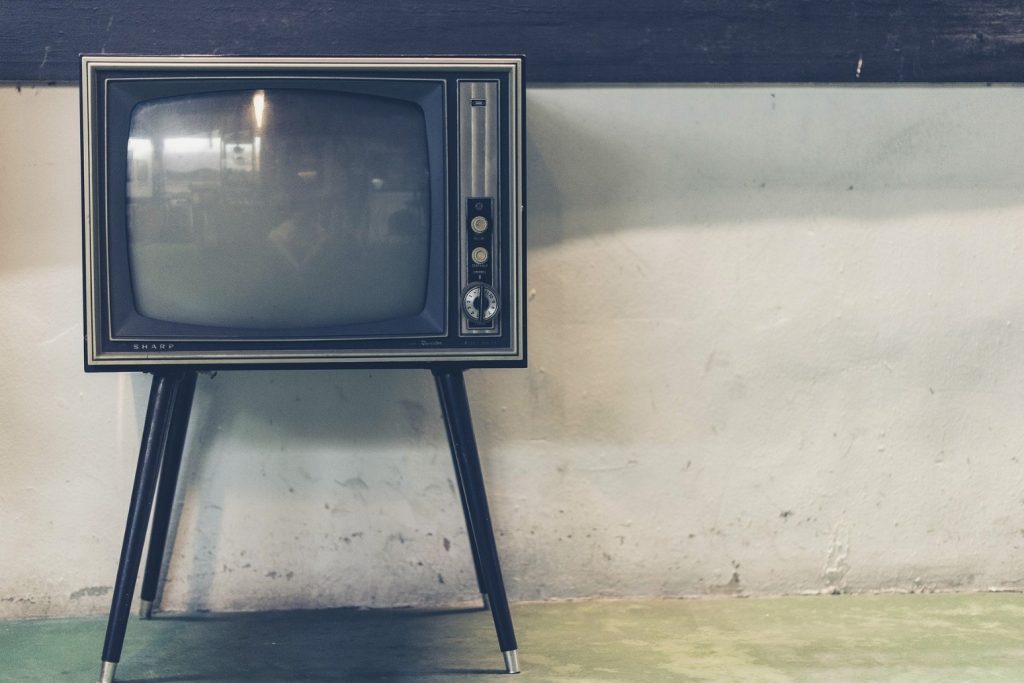 Public satisfaction with NHS at lowest level for 25 years 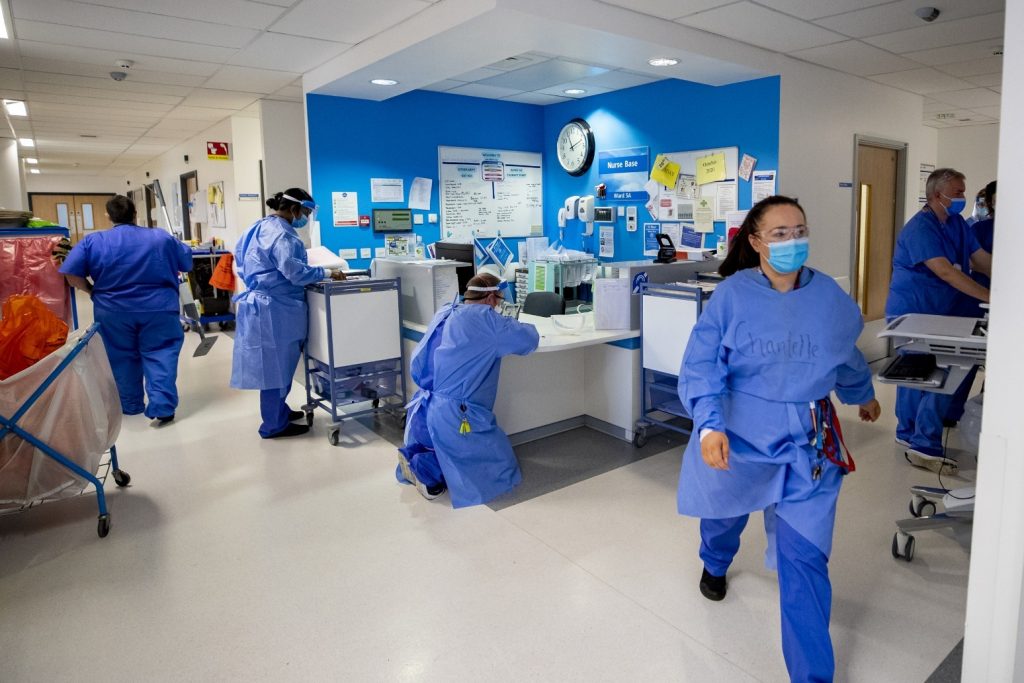