Volodymyr Zelensky says you can only trust ‘concrete results’

Ukrainian President Volodymyr Zelensky has expressed skepticism at Russia’s announcement it will significantly scale back military operations near Ukraine’s capital and a northern city.

“Yes, we can call those signals that we hear at the negotiations positive. But those signals don’t silence the explosions of Russian shells,” Mr Zelensky said.

“Of course we see the risks. Of course we don’t see any basis for trusting the words voiced by those or other representatives of the state that is continuing to fight for our destruction.”

Negotiations are expected to resume on Wednesday, five weeks into what has devolved into a bloody war of attrition, with thousands dead and almost 4 million Ukrainians fleeing the country.

“Ukrainians are not naive people,” Mr Zelenskyy said. “Ukrainians have already learned during the 34 days of the invasion and during the past eight years of war in the Donbas that you can trust only concrete results.”

Ukraine’s delegation at the conference, held in Istanbul, has laid out a framework under which the country would declare itself neutral and its security would be guaranteed by an array of other nations.

Amid the talks, Russian Deputy Defence Minister Alexander Fomin said Moscow has decided to “fundamentally… cut back military activity in the direction of Kyiv and Chernihiv” to “increase mutual trust and create conditions for further negotiations”.

He did not immediately spell out what that would mean in practical terms.

The announcement was met with scepticism from the US and other nations as well as Ukraine.

While Moscow portrayed it as a goodwill gesture, its ground troops have become bogged down and taken heavy losses in their bid to seize Kyiv and other cities.

Last week and again on Tuesday, the Kremlin seemed to lower its war aims, saying its “main goal” now is gaining control of the mostly Russian-speaking Donbas region in eastern Ukraine.

US President Joe Biden, asked whether the Russian announcement was a sign of progress in the talks or an attempt by Moscow to buy time to continue its assault, said: “We’ll see. I don’t read anything into it until I see what their actions are.” 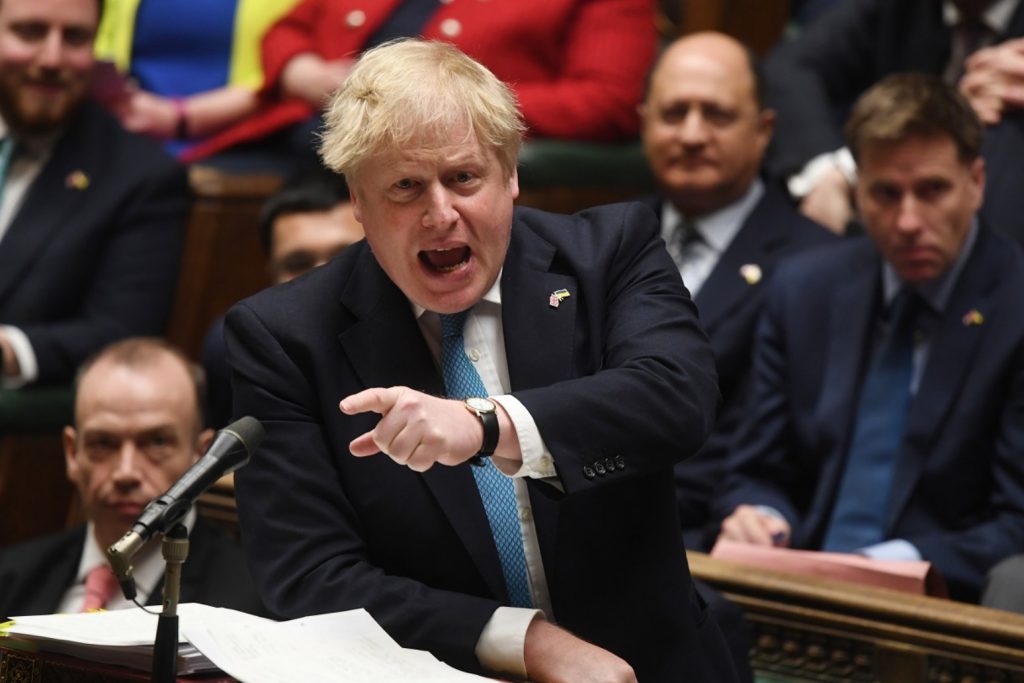 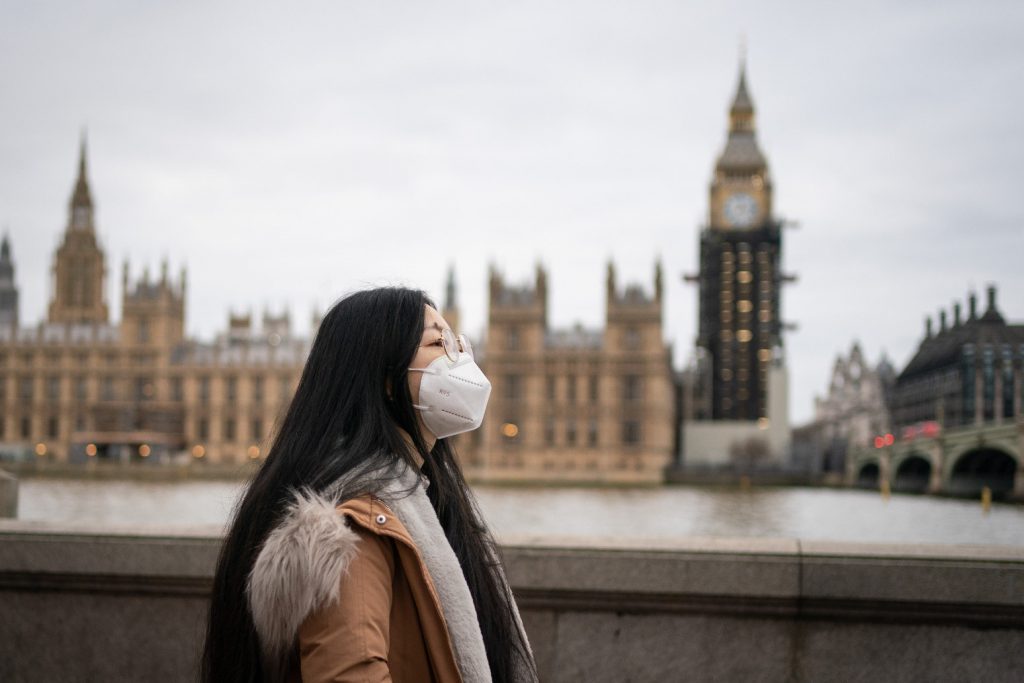