Formula One to hold night race on Las Vegas strip

Formula One has announced a deal to stage a night race on the famous Las Vegas strip.

The Las Vegas Grand Prix, a major coup for the sport’s American owners’ Liberty Media, joins the calendar next season on an expected initial three-year contract.

It is anticipated that the race will be staged in the the second half of November, possibly to coincide with Thanksgiving weekend in America, and could start as late as 10pm local time – 6am the following day in the UK.

The race will also defer from recent F1 tradition by taking place on a Saturday.

The announcement comes as a welcome boost to F1 CEO Stefano Domenicali after the sport controversially pressed ahead with last weekend’s Saudi Arabian Grand Prix despite fierce opposition from Lewis Hamilton and his fellow drivers following a missile strike 12 miles east of the Jeddah circuit.

“This is an incredible moment for Formula One that demonstrates the huge appeal and growth of our sport with a third race in the US,” said Domenicali, who joined Liberty Media president and CEO Greg Maffei in Las Vegas for Wednesday’s announcement.

“Las Vegas is a destination known around the world for its excitement, hospitality, thrills, and of course, the famous Strip.

“There is no better place for Formula One to race than in the global entertainment capital of the world and we cannot wait to be here next year.”

In an unusual step, F1 and Liberty Media, rather than a local organiser, will promote the Grand Prix with American global entertainment company Live Nation.

Maffei said: “Iconic Las Vegas and Formula One, the pinnacle of motorsport, is the perfect marriage of speed and glamour.

“Our confidence in this unique opportunity is evident in our decision to assume the promoter role for the Las Vegas Grand Prix in partnership with Live Nation. We could not be more excited to work with our local partners to create a marquee event.

“The potential of Formula One has been well demonstrated over the last several seasons and the Las Vegas GP will only take it to the next level.”

The 3.8-mile street circuit will race against the backdrop of the city’s famous skyline – including Caesars Palace, the Bellagio fountains and the Eiffel Tower – while taking in three main straights and 14 corners with a top speed of 212 mph.

The 50-lap race will be the third staged in America, joining Austin and Miami. The latter makes its debut on the F1 calendar at the Hard Rock Stadium on May 8.

Passengers left stranded for days at Heathrow by technical glitch 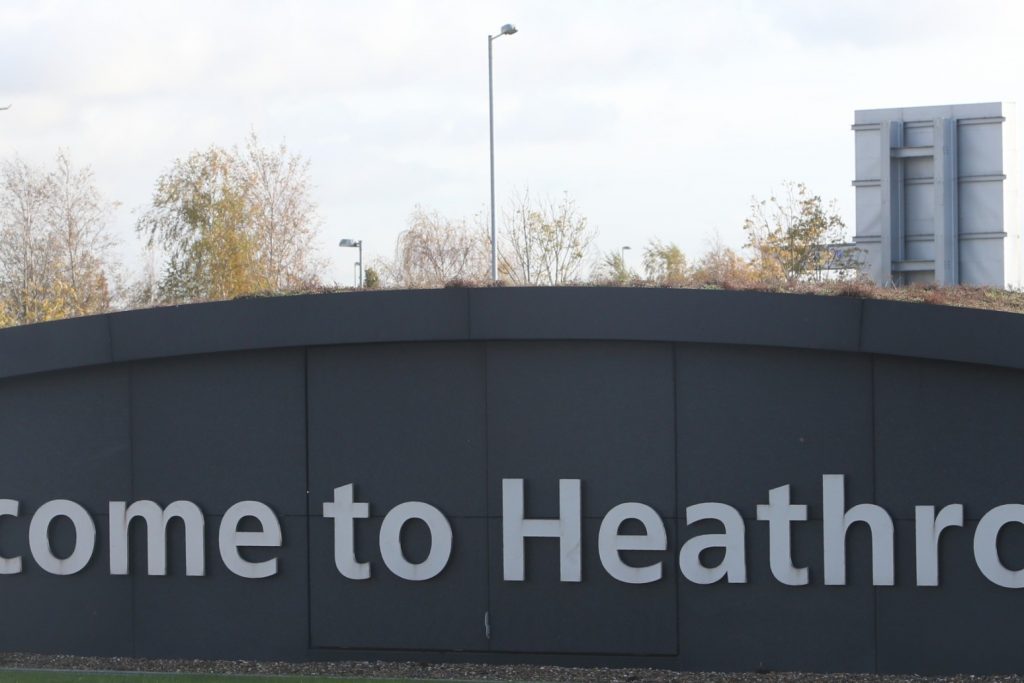 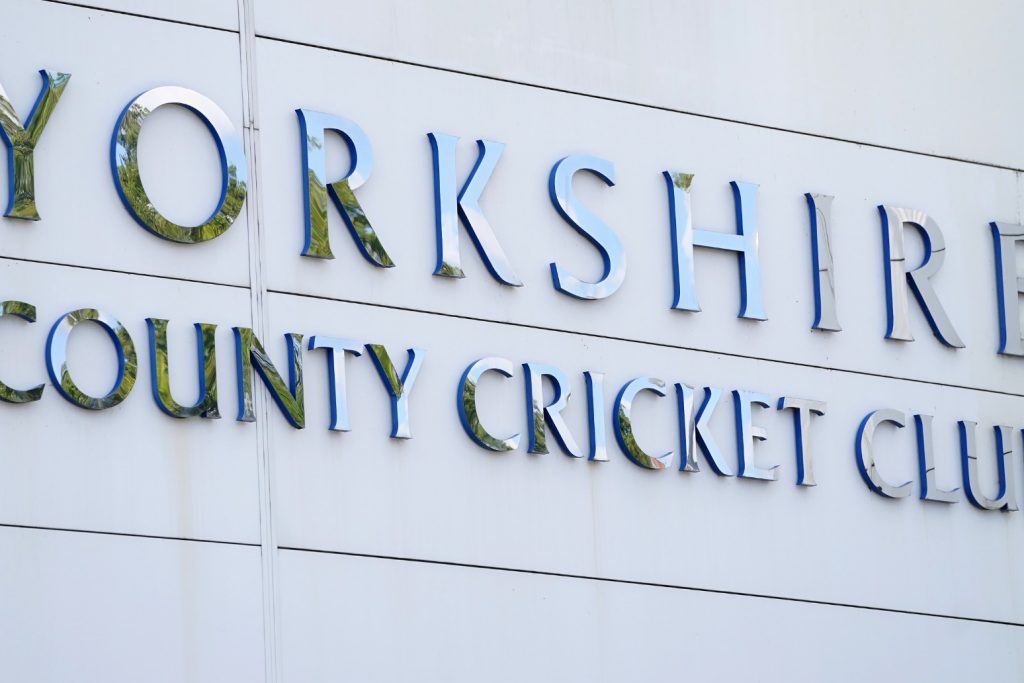