A Government minister has said his household is facing a “tricky” time during the cost-of-living crisis, with his home central heating running on oil.

Kit Malthouse, who conducted broadcast interviews with a fire on in the background, told LBC: “Obviously the day-to-day is quite tricky.

“As you know, I’ve got children. They need to be fed and that cost is rising.

“My fuel prices are rising quite significantly, and I have to say that in my constituency I’m on oil central heating still, sadly.”

The Conservative MP for North West Hampshire continued: “Oil, I’m afraid to tell you, doesn’t come under the energy price cap, and lots of people in rural areas are suffering from the oil price rise.

“So we are feeling it very significantly. I have to confess to you, we did convert last year to electric vehicles, so we are feeling the electric price but not through the petrol. So it is a challenge for everybody.”

Crime and policing minister Mr Malthouse said that he had attempted to log onto his energy app on Thursday night as millions looked to log meter readings before the energy cap price rise came into effect, and it “wasn’t working either”. 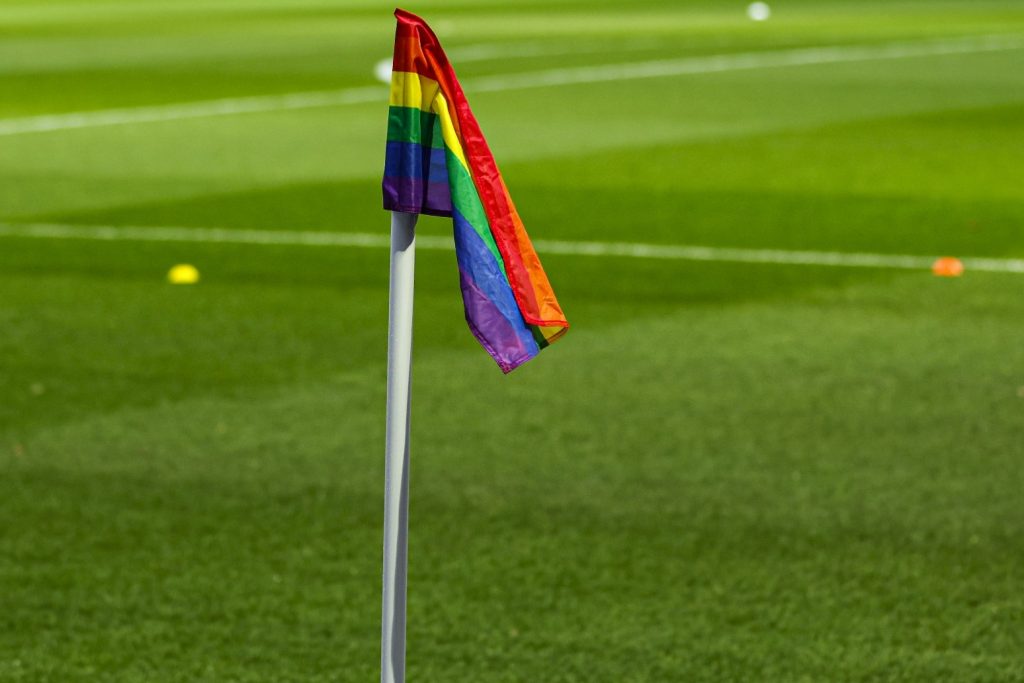 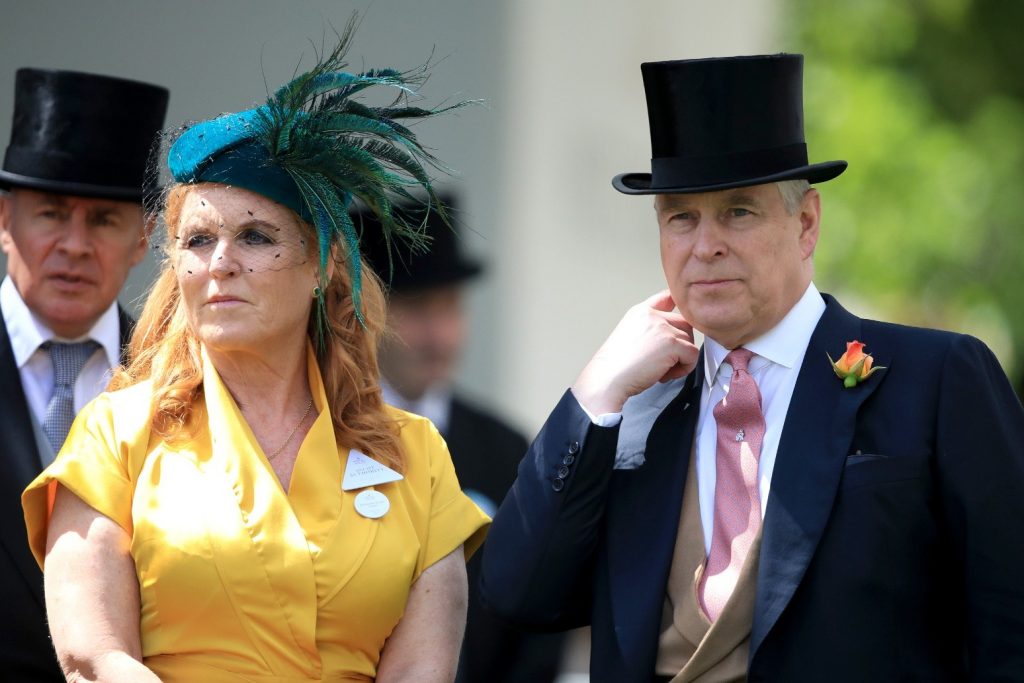