England manager Gareth Southgate’s luck of the draw appeared to strike again for this winter’s World Cup finals in Qatar.

The Three Lions have been placed in Group B, where they face an emotionally-charged final match whoever they come up against – Wales, Scotland or war-torn Ukraine.

They take on Iran on the opening day of the finals at 1pm GMT on November 21, in what will be a first senior international meeting between the countries. They will then aim to beat the United States in a World Cup finals match at the third attempt, after a shock defeat in 1950 and a draw at the 2010 finals in South Africa.

Should they get out of that comfortable-looking pool, they will face one of hosts Qatar, Holland, Senegal or Ecuador in the last 16.

Southgate said: “The advantage of being in pot one based on our seeding is that most of the draws we’ve had … you avoid the biggest teams.

“There’s obviously then some tricky ties and this is one of those groups where you’re looking and thinking ‘some of these are potentially trickier than just the rankings’. That’s always a danger.

“It’s intriguing isn’t it, because we’ve never played Iran. And then the States … I’ve met (US coach) Gregg (Berhalter) a lot recently, so we’ve had some good chats and he’s got them vastly improved.

“The third game is going to be a highly emotional game whoever it is. We all know where our thoughts are with Ukraine and we have to see whether they are even able to play or not.

“And of course if it’s one of the British teams, we’ve been through that in tournaments recently. So they become unique games, really. Form is totally out of the window.”

England have never faced another British nation in a World Cup finals match but do have recent tournament experience against Scotland and Wales.

They were held to a goalless draw by Steve Clarke’s side in last summer’s Euros at Wembley and beat Wales 2-1 at Euro 2016.

Playing on the tournament’s opening day means there will be just eight days between the Premier League’s final games on November 13 before its winter break and England’s first match at the World Cup.

Southgate did not see it as a major hurdle, and added: “It would only have been one or two days different if we had started later. We’ve known that we have to be really well organised on that.

“It might mean you could have a few players ruled out of the first game for that reason. But I think they are talking about a slightly increased squad (up to 26) anyway. We’ll have a team!”

Hosts Qatar will open the tournament against Ecuador in a match which will kick off at 10am on November 21.

Other draw highlights include two former world champions, Spain and Germany, being paired together in Group E.

World champions France were placed alongside Denmark in Group D, while Group C also looks tough, with Argentina, Mexico and Poland pooled together alongside Saudi Arabia.

Will Smith resigns from the Academy following his inexcusable Oscars behaviour 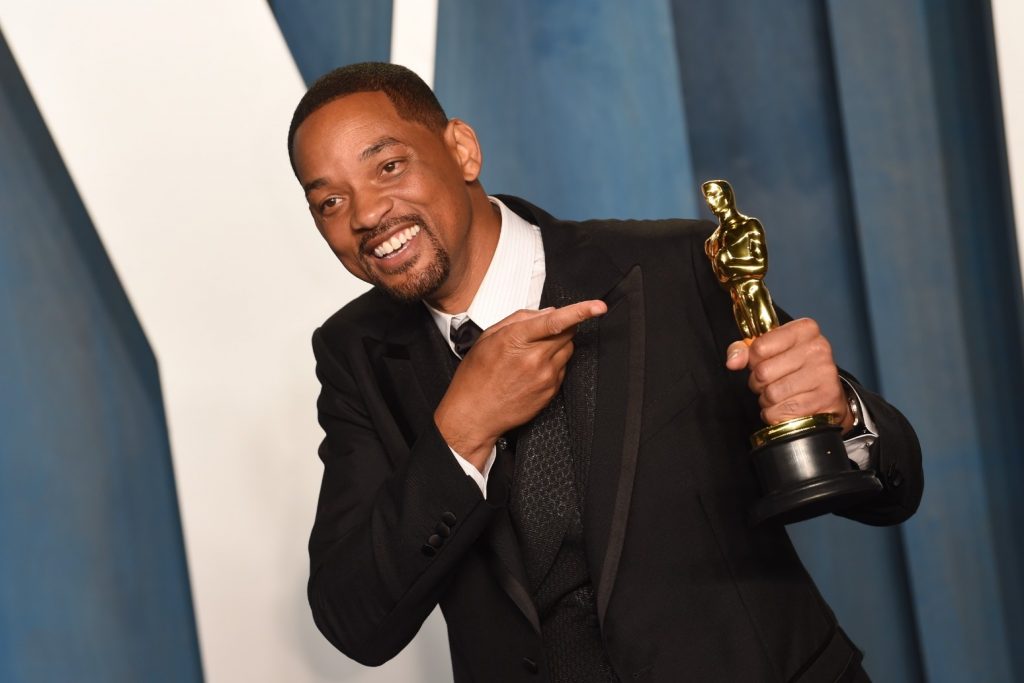 More wintry weather on the way for first weekend of April 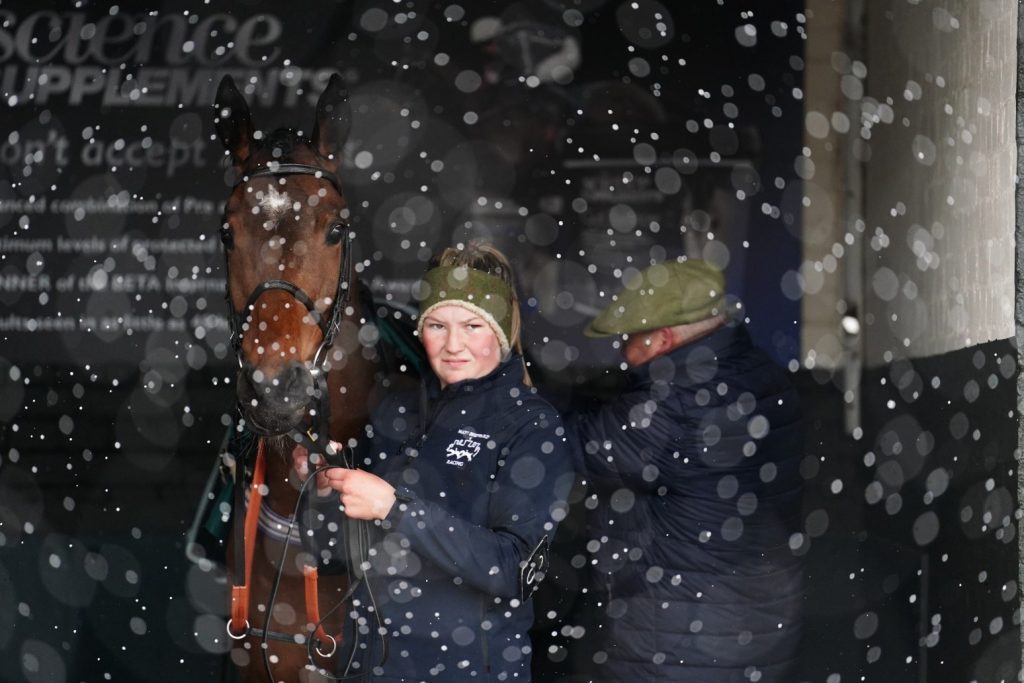