More wintry weather on the way for first weekend of April

More wintry weather is on the way this weekend, the Met Office has warned.

The national forecaster has issued a yellow weather warning for ice which could cause “some injuries from slips and falls” and “possible travel disruption” in eastern areas on Saturday morning.

Covering the eastern half of the country including the Scottish Borders, Northumberland, Durham, North Yorkshire, the East Riding of Yorkshire and Lincolnshire, the warning lasts from midnight until 10am on Saturday.

It follows a frosty start to April across much of the UK on Friday with the mercury dropping to as low as -8C, which was recorded in Tulloch Bridge, Scotland.

The icy weather this month comes after the UK experienced its sunniest March since 1929.

Northern Ireland basked in 90% more sunshine than average for the month, with a total of 192.5 hours of sun.

The bright outlook was replicated across the UK, with England seeing its second sunniest March at 168.1 hours and Wales its fifth sunniest with 157.9 hours.

Met Office meteorologist Dan Stroud said overnight temperatures would be several degrees colder than the average for the time of year, with cities across the UK experiencing below freezing conditions.

Mr Stroud said the wintry weather, which is being caused by Arctic air crossing the UK, is set to continue through the weekend.

He said: “It’s generally dry and cold, if not slightly less cold than we have had for the next few days.

“We’ve got an Arctic air flow established at the moment, that’s coming from a cold source.

“So we’ve basically got cold, clear air established across the UK.

“There’s also a lot of clear and sunny skies, especially to the western parts of the UK.”

Mr Stroud said temperatures should climb from around 10C averages over the weekend to around 14C on Monday as the Arctic air system moves away. 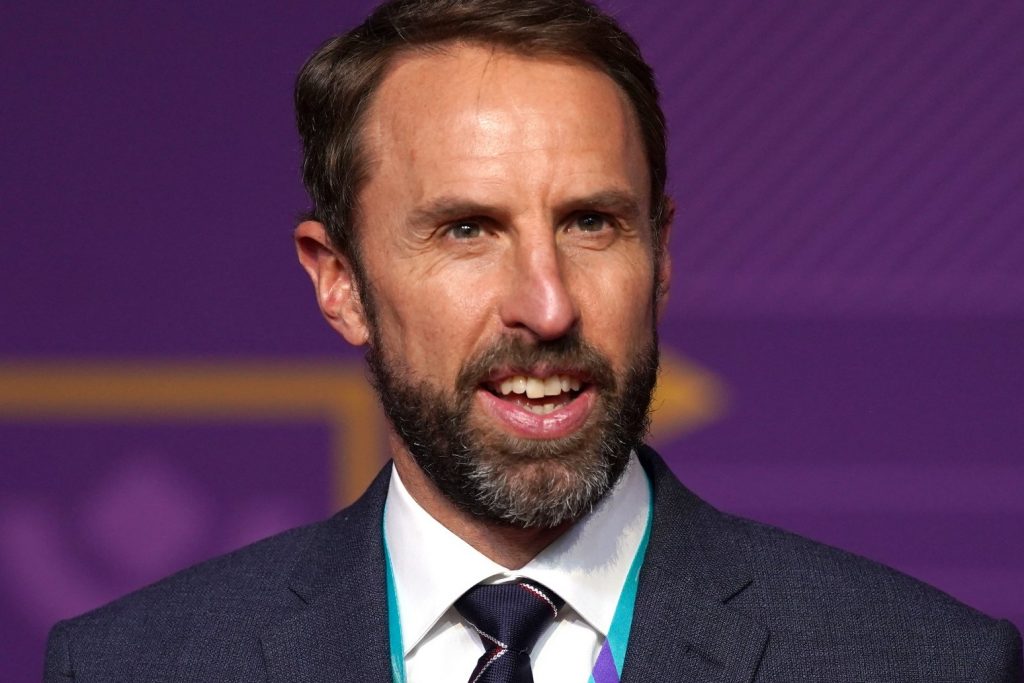 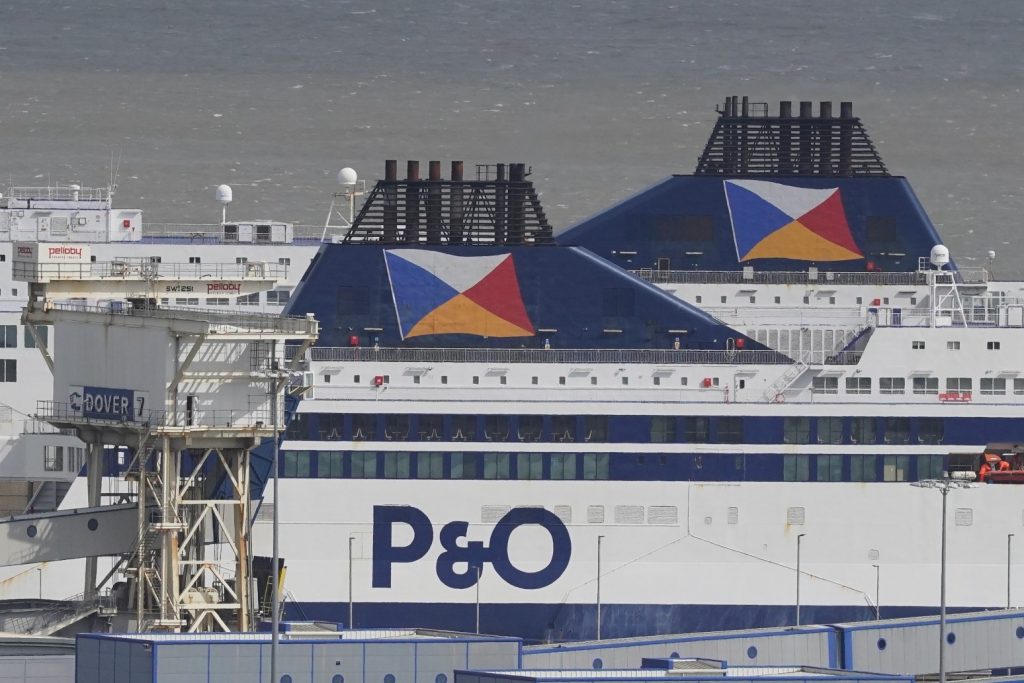