Protests to take place across UK over cost of living crisis

Demonstrations will be held across the country today over the cost-of-living crisis and the soaring price of energy and other bills.

The People’s Assembly said it expects thousands of protesters will take to the streets at dozens of locations throughout the UK to highlight those suffering “real hardships” due to the combination of rising fuel and food prices, inflation and low pay.

Unions have complained that Chancellor Rishi Sunak’s spring statement last week did nothing to allay fears about soaring fuel bills and rising inflation, with the TUC calling for an emergency budget to help families.

The lifting of the energy price cap on Friday will create an “impossible choice for many” – to eat or heat, said the People’s Assembly.

A spokesperson for the campaign group said: “Public outrage over the cost-of-living crisis is growing fast, and our response is gaining momentum.”

Former Labour leader Jeremy Corbyn, who will be speaking at the London demonstration, said: “With rising fuel, food and energy bills, the soaring cost of living is pushing millions into poverty, and the disgusting treatment of the sacked P&O workers needs urgent action from the Government.

“Demonstrations will be taking place all over the country, with thousands of people coming together to demand redistribution of wealth and power and decent wages for all, as well as justice for P&O workers.”

Laura Pidcock, national secretary of the People’s Assembly, who will be speaking at the Liverpool protest, said: “What people are experiencing is intolerable.

“No matter how patiently we explain that Government inaction over soaring energy and fuel costs and sharply rising food prices is deepening poverty, misery and hunger, it is met with at best indifference and at worst more of the same.

“The truth is they are so wedded to the economic system we have, comfortable with a hands-off approach, that even when markets are obviously failing us, they continue with business as usual.

“We tell them about children going hungry and the Government shrug, politically speaking.”

The Rail, Maritime and Transport union is also planning further protests in the coming days over the sacking of almost 800 P&O seafarers. 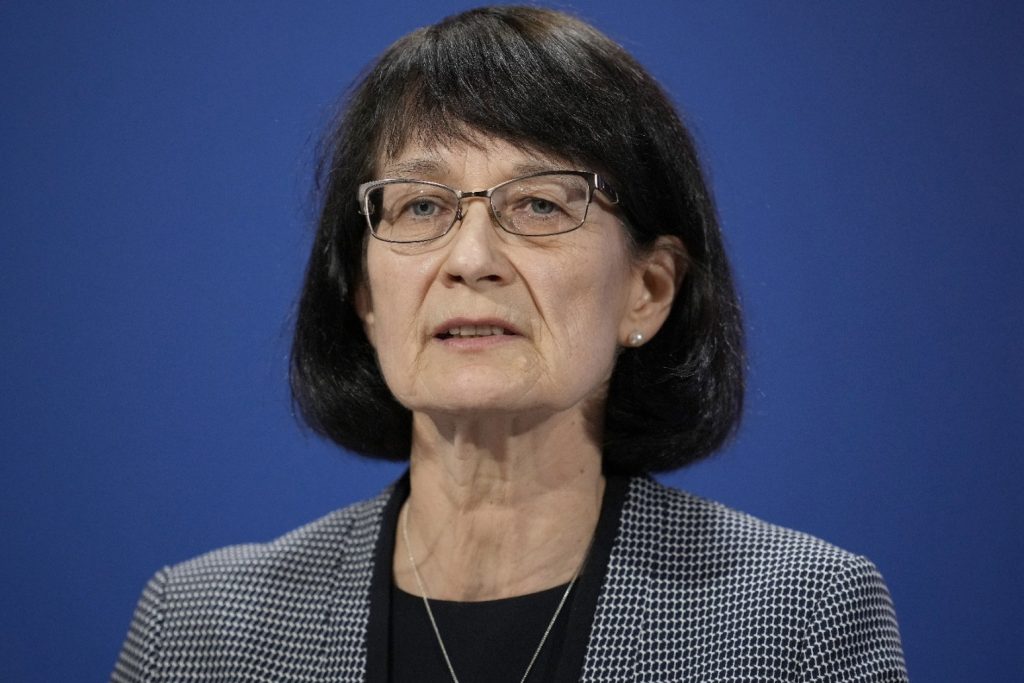 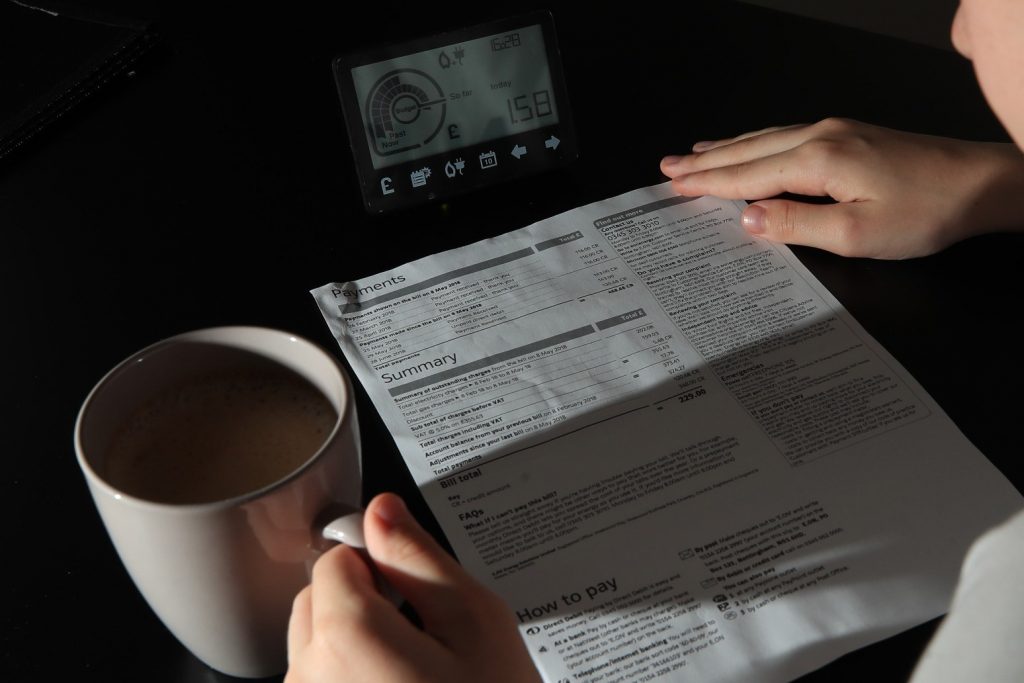