Ukrainian President Volodymyr Zelensky has warned his people that retreating Russian forces were creating “a complete disaster” outside the capital as they leave mines across “the whole territory”, even around homes and corpses.

He issued the warning as the humanitarian crisis in the encircled city of Mariupol deepened and the Kremlin accused the Ukrainians of launching a helicopter attack on a fuel depot on Russian soil.

Ukraine denied responsibility for the fiery blast, but if Moscow’s claim is confirmed, it would be the war’s first known attack in which Ukrainian aircraft penetrated Russian airspace.

“Certainly, this is not something that can be perceived as creating comfortable conditions for the continuation of the talks,” Kremlin spokesman Dmitry Peskov said.

Russia continued withdrawing some of its ground forces from areas around Kyiv after saying earlier this week it would reduce military activity near the Ukrainian capital and the northern city of Chernihiv.

“They are mining the whole territory. They are mining homes, mining equipment, even the bodies of people who were killed,” Mr Zelensky said in his nightly video address to the nation.

“There are a lot of trip wires, a lot of other dangers.”

He urged residents to wait to resume their normal lives until they are assured that the mines have been cleared and the danger of shelling has passed.

While the Russians kept up their bombardment around Kyiv and Chernihiv, Ukrainian troops exploited the pullback on the ground by mounting counterattacks and retaking a number of towns and villages.

Still, Ukraine and its allies warned that the Kremlin is not de-escalating to promote trust at the bargaining table, as it claimed, but instead resupplying and shifting its troops to the country’s east. Those movements appear to be preparation for an intensified assault on the mostly Russian-speaking Donbas region in the country’s east, which includes Mariupol.

Mr Zelensky warned of difficult battles ahead as the Russians redeploy troops. “We are preparing for an even more active defence,” he said.

He did not say anything about the latest round of talks, which took place on Friday by video. At a round of talks earlier in the week, Ukraine said it would be willing to abandon a bid to join Nato and declare itself neutral – Moscow’s chief demand – in return for security guarantees from several other countries.

The invasion has left thousands dead and driven more than four million refugees from Ukraine.

Elsewhere, at least three Russian ballistic missiles were fired late on Friday from the Crimean Peninsula at the Odesa region on the Black Sea, regional leader Maksim Marchenko said. The Ukrainian military said the Iskander missiles were intended for critical infrastructure but did not hit their targets because of Ukraine’s air-defence forces. It was unclear where they hit.

Mr Marchenko said there were casualties, but he did not elaborate.

Odesa is Ukraine’s largest port and the headquarters of its navy.

As for the fuel depot explosion, Russian Defence Ministry spokesman Igor Konashenkov said two Ukrainian helicopter gunships flew in extremely low and attacked the civilian oil storage facility on the outskirts of the city of Belgorod, about 16 miles from the Ukraine border.

The regional governor said two workers at the depot were wounded, but the Rosneft state oil company denied anyone was hurt.

Oleksiy Danilov, secretary of Ukraine’s national security council, said on Ukrainian television: “For some reason they say that we did it, but in fact this does not correspond with reality.”

In an interview with Fox, Mr Zelensky refused to say whether Ukraine launched the attack.

Amid the Russian pullback on the ground and its continued bombardment, Ukraine’s military said it had retaken 29 settlements in the Kyiv and Chernihiv regions. 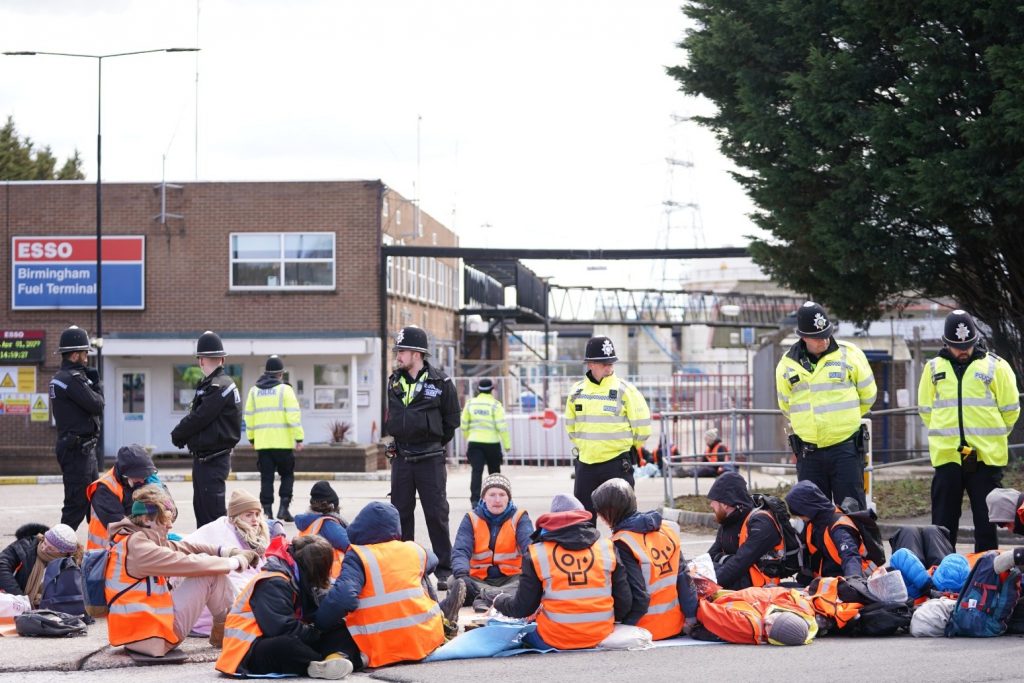 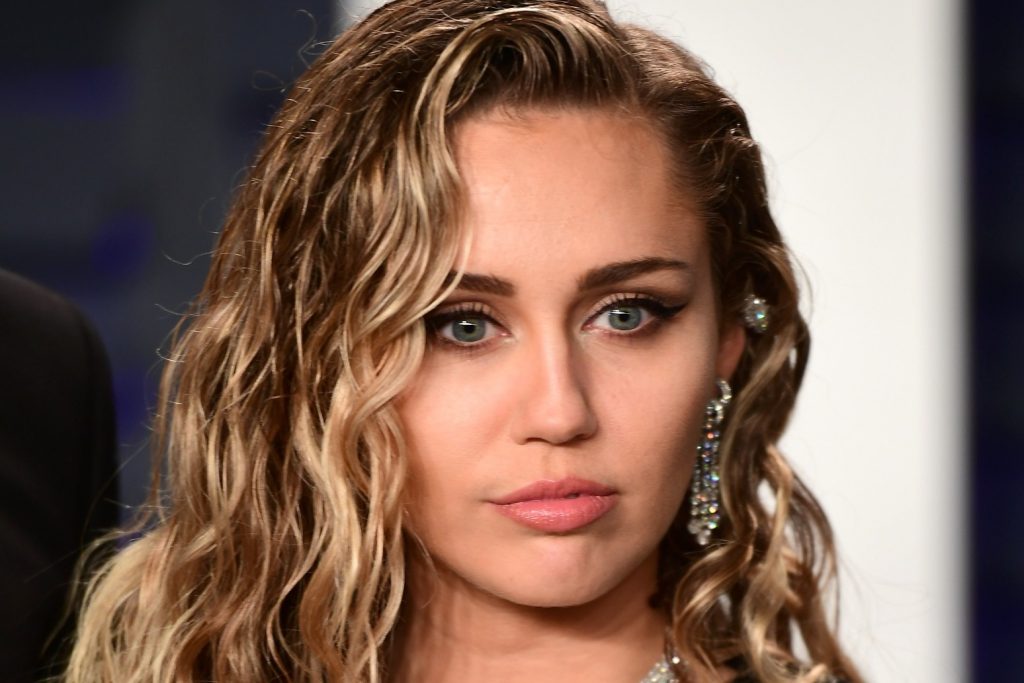