Digital Secretary Nadine Dorries has written a letter to UK broadband companies asking them to consider raising awareness of their low-cost social tariffs for people on benefits.

The appeal was sent to the bosses of BT, O2, Virgin and KCom and others, suggesting they take action to promote their deals available for low-income households.

It states that “support is available for 99% of the country”, but Ofcom analysis shows less than 2% of those on Universal Credit and eligible for social tariff products have signed up for them.

Ms Dorries has asked the telecoms firms to outline their plans for drawing more attention to any concessions and provide their estimates of take-up over the coming 12 months.

The letter says: “The Government is determined to work with businesses to keep everyday costs down for families across the country.

“Broadband has transformed people’s lives as we become a more digital society and I believe it’s vital we raise awareness of discount broadband offers for low-income households.

“Support is available for 99% of the country, yet Ofcom’s recent analysis shows that only 1-2% of households on Universal Credit eligible for social tariff products have taken them up.

“This means that of the almost 5,000,000 households who could be benefiting from cheaper broadband, only around 55,000 currently are. Less than a quarter of those eligible families were aware the deals were available.

“It is more important than ever that we support families and ease pressures on household finances while also closing the digital divide. I am grateful for the work you have done on this so far and look forward to your response on how we go further.”

It comes after demonstrations were held across the country over the cost-of-living crisis and the soaring price of energy and other bills.

The People’s Assembly said it expected thousands to take to the streets in dozens of locations to protest “real hardships” being suffered due to a combination of hikes in fuel and food costs, inflation and low pay. 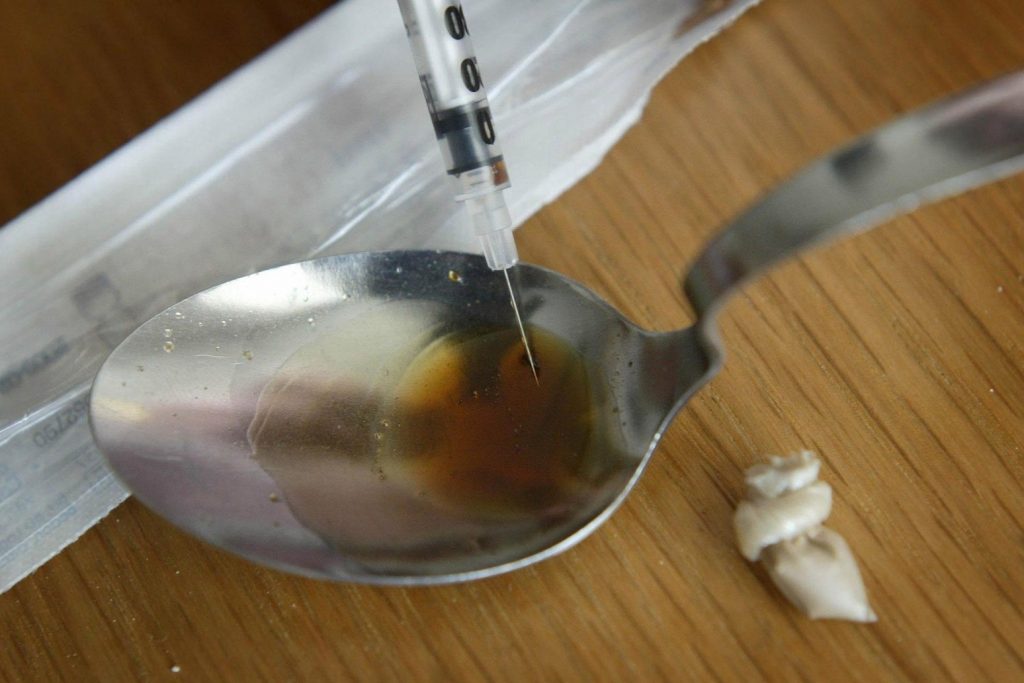 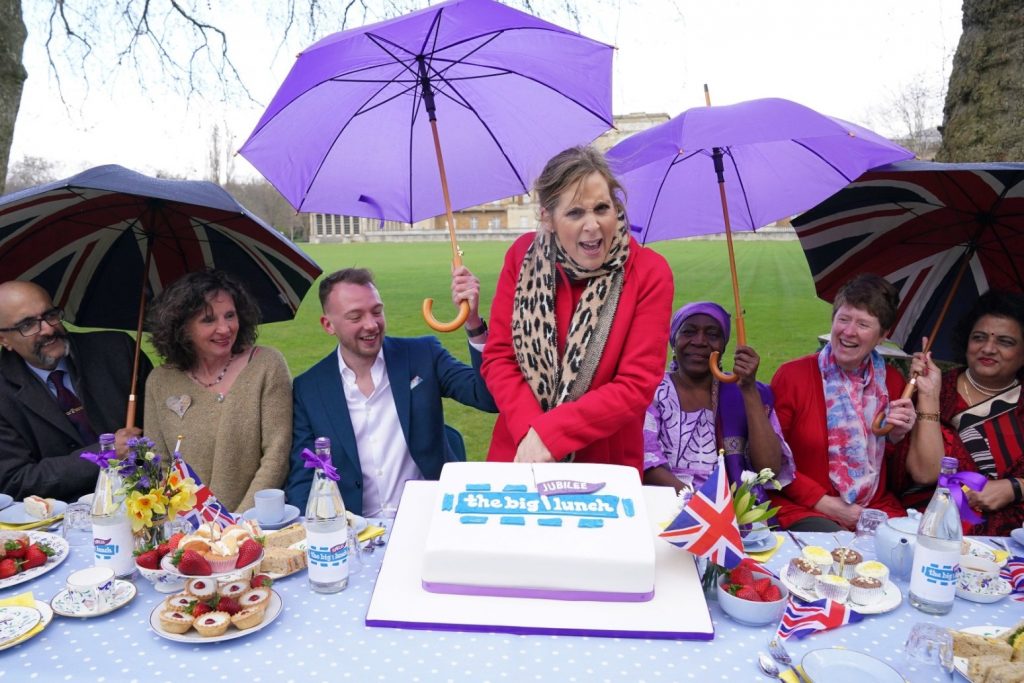