Oxford were able to bring to an end Cambridge’s recent supremacy in the men’s Boat Race with victory on the traditional university race’s return to the River Thames.

Oxford were able to bring to an end Cambridge’s recent supremacy in the men’s Boat Race with victory on the traditional university race’s return to the River Thames.

In the first Boat Race held in London since 2019, the Dark Blues halted their rivals’ run of three straight race wins to give long-serving chief coach Sean Bowden a 13th success in his 25th year in the role.

The bookmakers had made Oxford the overwhelming favourites for the 167th men’s race and they delivered to claim bragging rights for the first time in five years.

It denied Cambridge another double after their women had roared to a fifth victory in a row with a record time of 18 minutes and 22.936 seconds.

After two years away from the capital, following the cancelation of the 2020 showpiece and last year’s race being held at the remote location of the Great River Ouse, every row was on this occasion met with loud cheers.

There were a number of Olympians involved including multiple gold-medalist umpire Matthew Pinsent, who warned both crews early on to stay apart on the 4.2-mile championship course.

Oxford stayed focused on the task at hand and a handy advantage had been built up by the turn of the bend near Hammersmith Bridge.

It was all about bringing the boat home now and cox Jack Tottem kept his crew focused to ensure Oxford, who had Tokyo silver-medalist Angus Groom involved in high-level rowing for the final time, crossed the line before Chiswick Bridge in a time of 16 minutes and 42 seconds.

Cambridge maintained their dominance over their Oxford counterparts earlier on in the day with a record time in the 76th edition of the women’s race.

An aggressive start by the defending champions paid off despite umpire John Garrett repeatedly telling Light Blues cox Jasper Parish to alter the line of his boat.

After a healthy lead had been established by the halfway point, Cambridge never let up to secure a fifth consecutive win in a new best time of 18 minutes and 22.936 seconds.

“I would say I probably took a risk quite early on to get ahead of them and send the paddles down,” Cambridge cox Parish told BBC One.

“It was a risk that paid off as the race went on because for quite a lot of the race they were moving along at the same speed as us. I think full credit to them, they raced really well and pushed us right until the end.

“It was a really solid performance by Oxford but I’m so proud of what we have done and there is not a person in this crew who I don’t absolutely love to bits. I’m just so proud to be a part of it and it is a pleasure to be here.”

There was more success for an “emotional” Imogen Grant in the traditional showpiece, who claimed a third win for Cambridge in what is likely to be her last race for the university.

After she missed out on an Olympic medal in Tokyo by 0.01 seconds in the lightweight women’s double sculls, the Great British athlete now turns her attention to Paris in 2024.

“I am so lucky the stats have aligned twice with two different crews in two different years,” Grant said after she was in the 2017 Cambridge women boat which previously held the record time for the course.

“I am feeling really emotional about it. It has been such an amazing experience, I have had so much fun and good racing is half the reason we turn up to training in the first place. To have such an incredible race with two outstanding crews was just amazing, I want to go back and do it all over again!

“I am a fifth-year medical student and I have one more year left, my sixth next year, but if I want to prepare for Paris I need to be focusing on sculling.

“I am saying it is my last but you know how these things go and I could turn up again. I guess I can’t shut the door just yet but if it was, what a way to end it on incredible memories.” 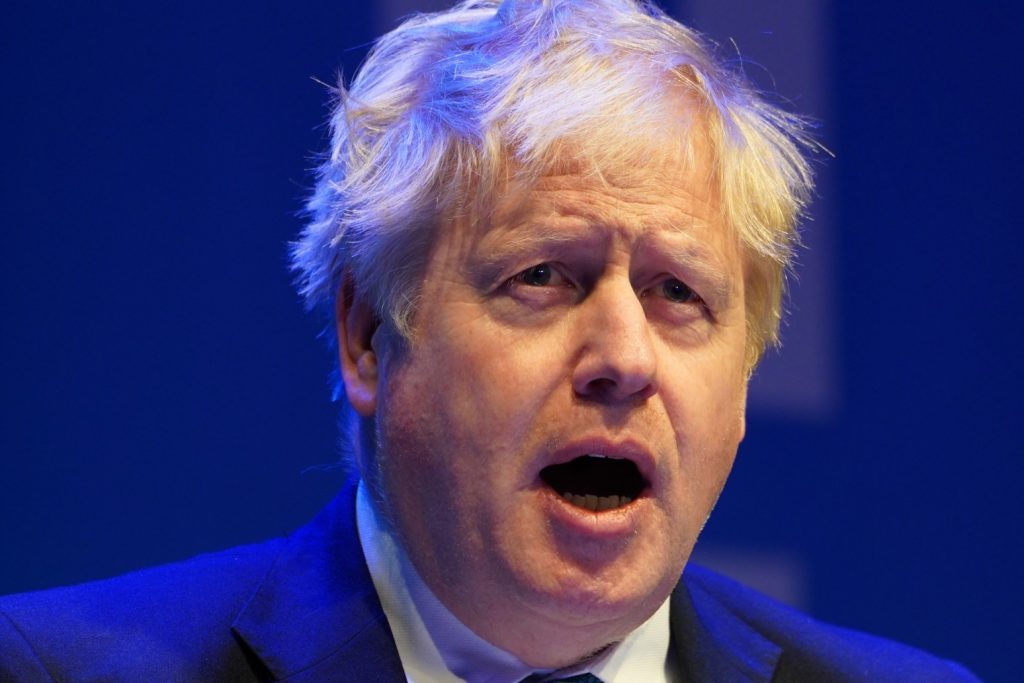 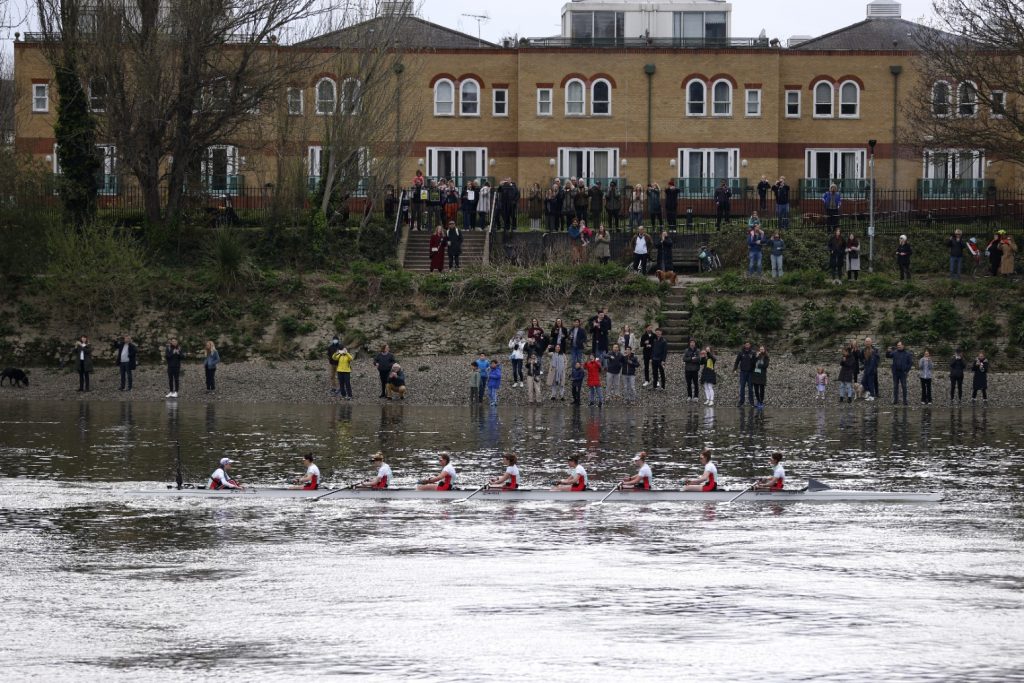