Boris Johnson has condemned Russia’s “despicable attacks” against Ukrainian civilians in Irpin and Bucha, adding that “we will not rest until justice is served”.

Boris Johnson has condemned Russia’s “despicable attacks” against Ukrainian civilians in Irpin and Bucha, adding that “we will not rest until justice is served”.

The Prime Minister said “no denial or disinformation from the Kremlin” can conceal that President Vladimir Putin is “desperate” and “his invasion is failing”.

An adviser to Ukrainian president Volodymyr Zelensky earlier said dead civilians had been found on the streets of the small city of Bucha and the Kyiv suburb of Irpin, in what resembled a “horror movie”.

The Associated Press said its journalists in Bucha, north-west of Kyiv, watched as Ukrainian soldiers used cables to drag bodies off a street – from a distance due to fears they may be booby-trapped.

In a statement, Mr Johnson said the UK is “stepping up” its sanctions and military support, and “bolstering” humanitarian help for those on the ground.

He added: “The UK has been at the forefront of supporting the International Criminal Court’s investigation into atrocities committed in Ukraine.

“The Justice Secretary has authorised additional financial support and the deployment of specialist investigators – we will not rest until justice is served.”

Ms Truss said the UK would “not rest” until those responsible for “atrocities” in Ukraine had faced justice, adding that Russia would not be allowed to cover up its involvement through “cynical disinformation”.

Mr Zelensky’s spokesman Sergey Nikiforov said authorities in Ukraine had found what looked “exactly like war crimes”, including the bodies of executed civilians and mass graves.

Mr Nikiforov told the BBC’s Sunday Morning programme the scenes discovered in de-occupied territories such as Bucha were “really hard to describe”.

He said: “We found mass graves. We found people with their hands and with their legs tied up… and with shots, bullet holes, in the back of their head.

“They were clearly civilians and they were executed.

“We found half-burned bodies as if somebody tried to hide their crimes but they didn’t have enough time to do it properly.” 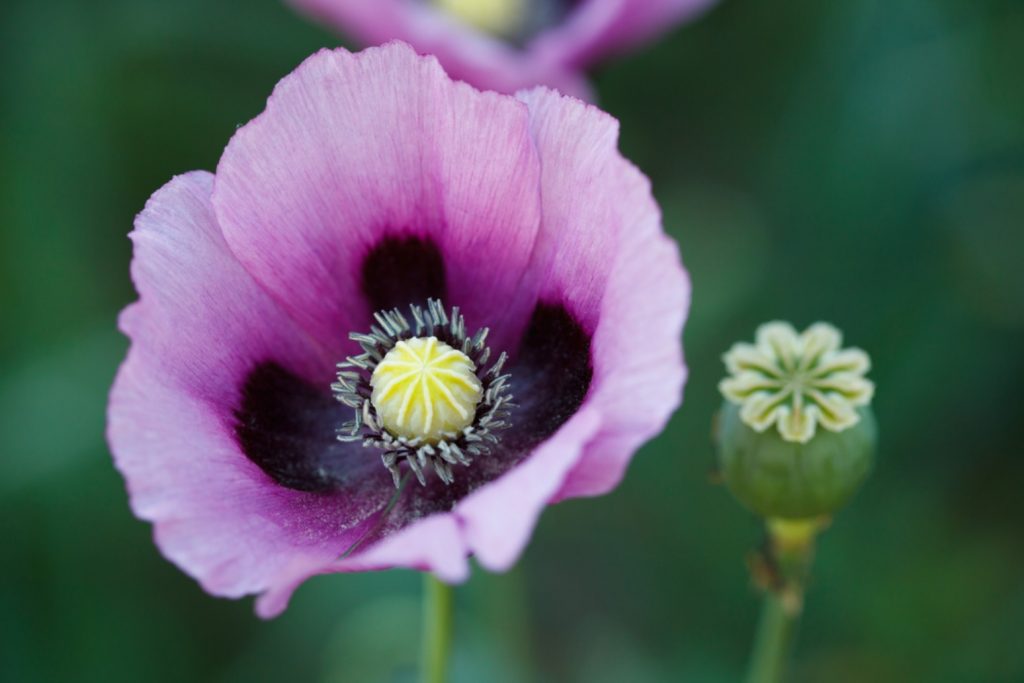 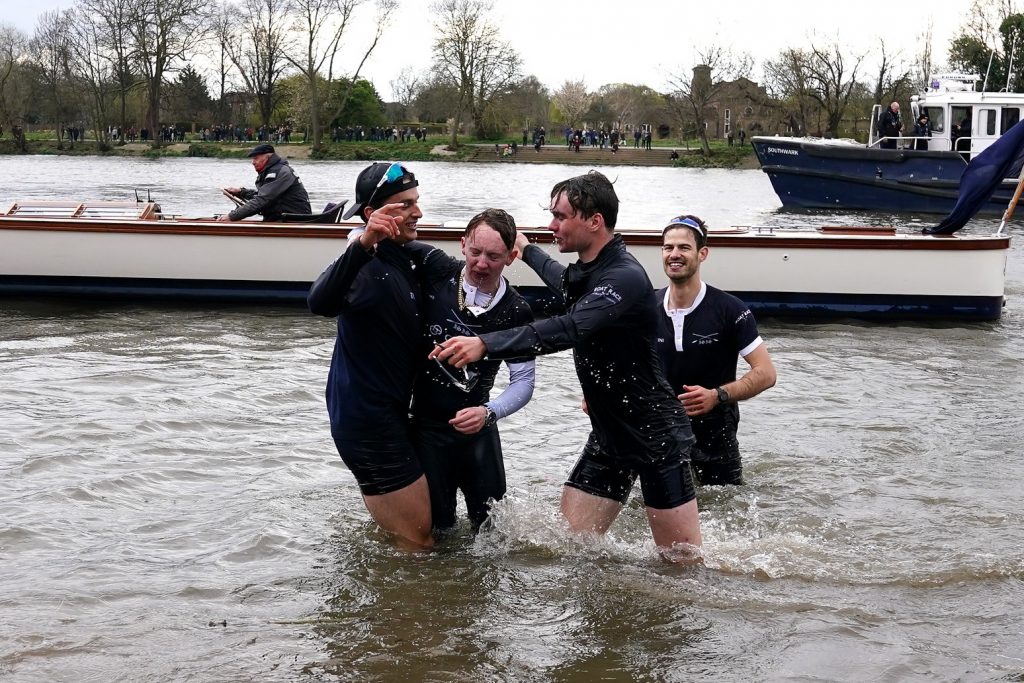