The UK has blocked the use of another jet with links to Russian oligarchs, the Transport Secretary said, as part of efforts to crack down on those who have benefited from Vladimir Putin’s regime.

Grant Shapps did not provide further details of the aircraft, or its ownership, but said the move was taken on Saturday morning.

He added that the UK “won’t stand by and watch those who’ve made millions through Putin’s patronage live their lives in peace as innocent blood is shed”.

It comes after the grounding of a private jet with possible links to Russia on March 19.

In that incident, the Cessna aircraft was blocked from taking off from London Biggin Hill Airport while it was investigated to see whether it fell foul of sanctions banning all Russian-linked aircraft.

On March 8, a private jet suspected of being linked to a Russian oligarch was impounded at Farnborough Airport in Hampshire hours before it was due to fly to Dubai.

The aircraft was detained on the orders of Mr Shapps to enable an investigation into its connection with billionaire oil tycoon Eugene Shvidler, a friend of Roman Abramovich.

A Government source said Mr Shvidler, who was later added to the UK’s sanctions list, was “free to continue his journey by other means” after the plane was impounded.

Mr Shapps announced on March 8 that he was making it a criminal offence for planes owned, operated or chartered by Russians, including private jets, to enter UK airspace following Mr Putin’s invasion of Ukraine.

A £38 million superyacht was also detained in London this week.

The vessel was the first to be detained in the UK under sanctions imposed over the war in Ukraine.

Mr Shapps told the PA news agency at the time that the boat was in London for a “refit” but “won’t be going anywhere”.

He said: “It’s just another indication that we will not stand by whilst Putin’s cronies are allowed to sail around the world in these kinds of yachts and people in Ukraine are suffering. 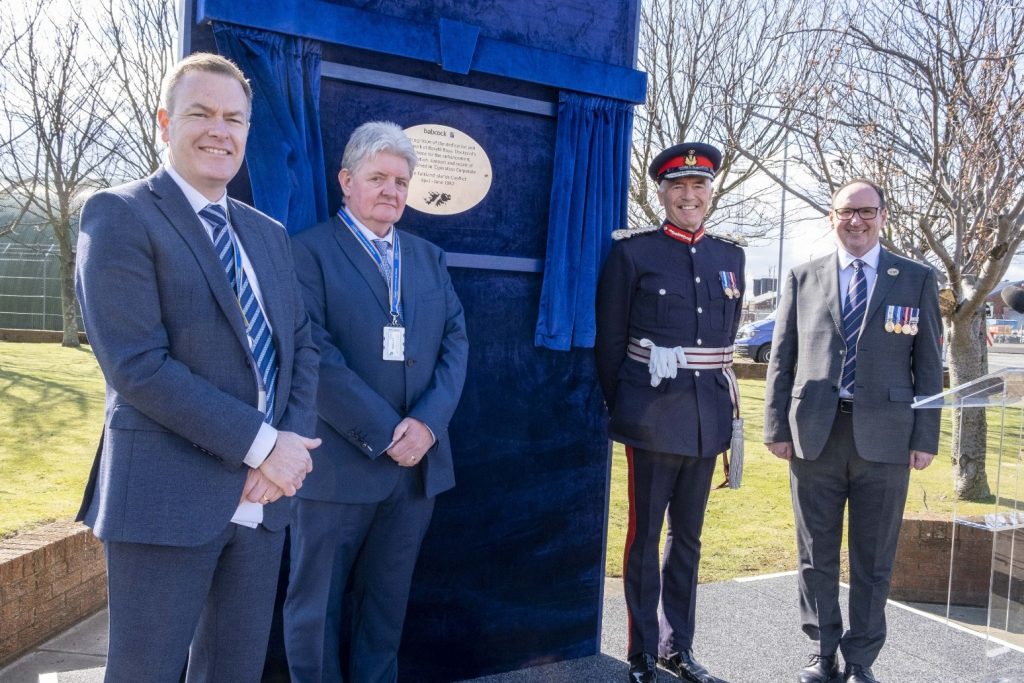 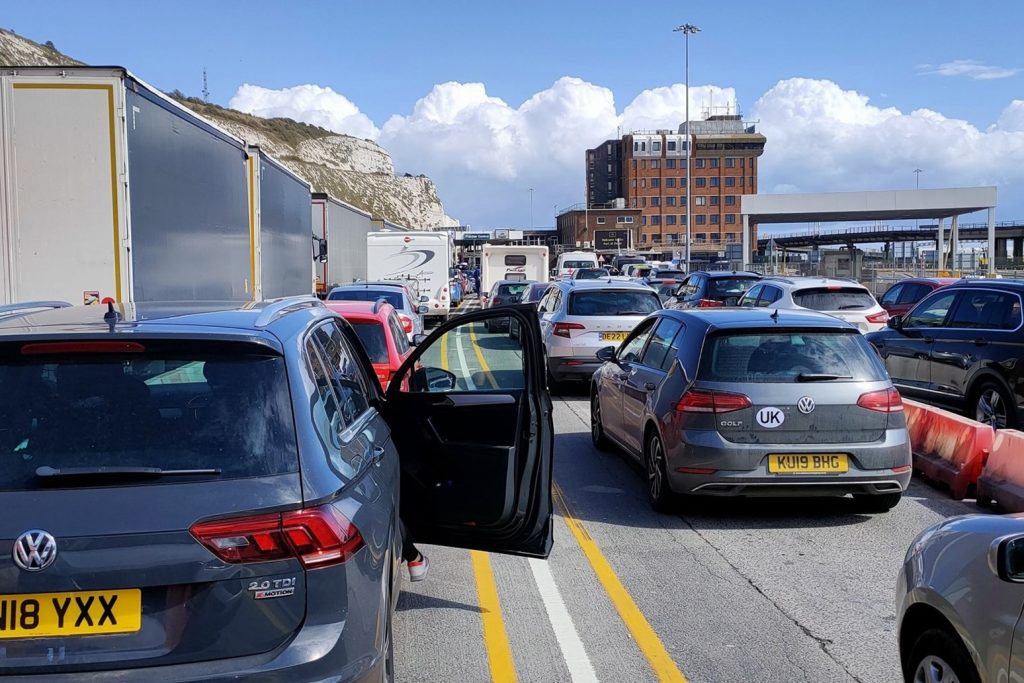