Veterans who fought in the Falklands War have marked its 40th anniversary by revisiting the port they returned home to after the conflict.

Rosyth dockyard, on the Firth of Forth, prepared Royal Navy ships for their journey to the south Atlantic battle, which began on April 2, 1982.

It also saw several of the ships and their crew return home after the brutal 74-day conflict.

More than 50 veterans, Babcock employees and members of the Royal Navy gathered at the port on Saturday to commemorate those who fought in the war, and to recognise the dockyard workers who were working day and night to prepare the boats.

In attendance was Craig “Mac” McDermott, who was onboard the HMS Antrim, which served as the flagship during the recapture of South Georgia in April 1982.

With tears in his eyes, he reflected on the brutal conflict that claimed the lives of more than 900 men.

Mr McDermott, who lives at Erskine home in Edinburgh, a place set up to support war veterans, said he shared stories of his time at war with fellow comrades at the ceremony.

“We shared the same water,” he said, with a smile.

Also at the event was Alf Ramsay, who started working at the Rosyth dockyard in 1974 as an apprentice.

He spoke about his time working 16-hour shifts preparing the ships, including HMS Plymouth, for battle.

The now production engineer said during the Falklands War he worked in the dockyard’s fabrication bays, producing mostly ammunition lockers.

“Obviously there was a need for all the ammunition when they were going down to the South Atlantic,” he said

“So, it was ammunition lockers that we were building, and they were fitted on to the ships.

“It was long hours, 16-hour shifts sometimes, seven days a week, but it was worth it.”

Reflecting on the moment the troops returned to the dock at the end of the war, Mr Ramsay said the state of the ships, including the Plymouth, which he described as “battle-scarred”, shed a light on the brutality of war.

“It brought home a bit of reality as to what the guys were going through,” he said.

“We were just seeing it on the television, so it did bring a bit of reality to what had gone on, it was emotional.”

Veteran Norman McDade, who prefers to go by the name Mac, was onboard the Plymouth aged 20 during the war.

The now 60-year-old lives in Erskine and shared fond memories of the day he and his crew returned to the ship’s bay in Rosyth, where he stood proudly on Saturday.

“It was quite something,” he said, emotion in his voice.

“We had a lot of small boats with us on the way in, lots of people up on the Forth bridges.

“I remember people on top of the railway bridge, right on top of it, waving at us as we came through.

“It was quite emotional when we came in because I could see my family, they had a banner up.

“It was quite a welcome home, the whole dockside was full of people.”

Miraculously, none of them exploded, but they still caused a lot of damage that day, a day Mac said he will never forget.

Speaking about the condition of the Plymouth on return to Rosyth, the veteran said: “We had a lot of damage, we had a big ‘steel plaster’, if you like, on our funnel where the bomb had gone through, so it was quite something to see the reshaping of the ship.”

He added: “There will be a lot of remembering as we go on through the next couple of months.

“I don’t think I will ever forget it. After speaking to some people here today, it feels like it was yesterday.”

The ceremony heard speeches by members of the military, including the Lord-Lieutenant of Fife Robert Balfour and Rear Admiral Mark Beverstock.

A plaque was also unveiled to the sound of a pipe band to recognise the dedication and hard work of the Rosyth dockyard’s workforce during the war.

Commenting on the day, Brigadier Andy Muddiman ADC Royal Marines, Naval Regional Commander Scotland & Northern Ireland said: “It’s very gratifying to see, as we begin the Falklands 40th anniversary period here in Scotland, that we are quite rightly focusing on the significant efforts of our colleagues who worked in the Rosyth dockyard at the time.

“It was down to their efforts and those of other dockyard personnel around the country that Britain was able to achieve such a huge undertaking.

“To refit, and in some cases completely outfit from scratch, a number of merchant ships, in just a few days, for a purpose they hadn’t been designed for, to then sail some 8,000 miles and operate as part of a quickly created taskforce within a war zone was an incredible task.

“As much as it was the soldiers, sailors, marines and airmen who fought the war, they couldn’t have done that without the extremely important preparation.”

Sean Donaldson, managing director at Babcock Rosyth, said: “Rosyth Dockyard employees played an important role in the national effort, supporting some of the fleet at the outbreak of the conflict, including the conversion of five trawlers into minesweepers.

“The Rosyth event is one of a number of commemorative events Babcock is proudly supporting throughout the UK this year.” 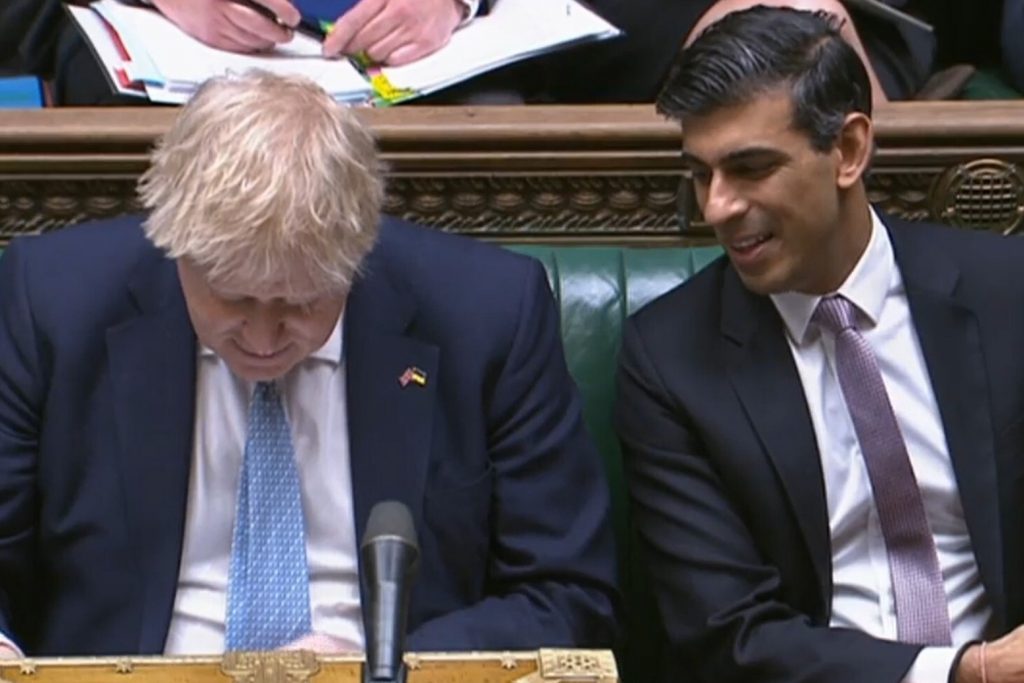 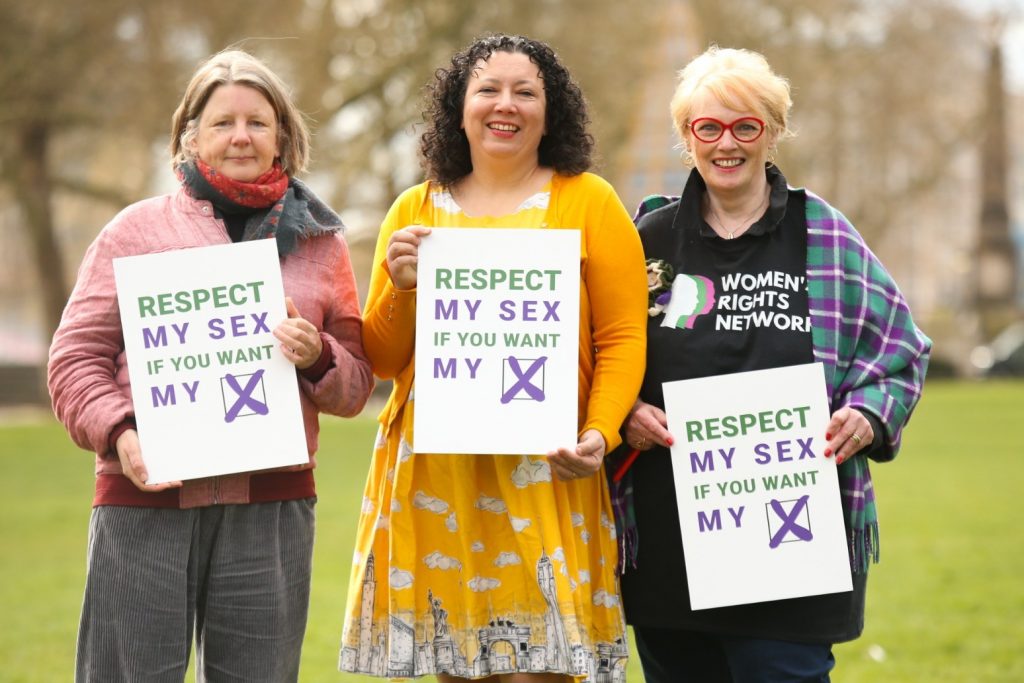