Members of the EastEnders cast have paid tribute to June Brown as “an incredible woman who had the most incredible life and career”, after her death aged 95.

Brown played the chain-smoking Dot Cotton in the BBC One soap for more than 30 years.

Gillian Taylforth, who plays Kathy Beale in the show, hailed Brown as “an amazing woman and a truly wonderful actress”.

She said: “I’m truly heartbroken by this news. June Brown OBE, MBE, was an amazing woman and a truly wonderful actress.

“I shared many scenes with her over the years and she was always someone I looked up to and learnt from.

“There will never be another June Brown and I’m sending all my love to her family.”

Adam Woodyatt, who plays Taylforth’s on-screen son Ian Beale, also paid tribute to the actress, who died at her home in Surrey on Sunday with her family by her side.

He said: “I’m lost for words, something June never was.

“So many memories, so much fun. Just purely and simply an incredible woman who had the most incredible life and career, I was fortunate to have shared a small part of it.

“They never made you a Dame (we did try), but to me you will always be Dame Brown.”

Letitia Dean, best known as Sharon Watts, said: “My beloved June, I truly loved you. Not just a phenomenal actress but a very dear friend.

“Oh the fun we have had over the years! I will never stop loving you, THANK YOU for your kindness and your generosity and for loving me the way you did.

“Sending all my dearest love to June’s family at this devastating time. God bless you June.”

Milly Zero, who plays Brown’s on-screen granddaughter Dotty Cotton, also expressed her love and respect for Brown, describing her as a “national treasure”.

Zero, 22, tweeted: “Rest in perfect peace ‘Grandma Dot’. I have never met anyone who cared about their craft so deeply.

“An artist, a national treasure, an icon & an inspiration to us all. You will always live on in the hearts of everybody you touched. There will never be anyone quite like June.”

EastEnders executive producer Chris Clenshaw said: “When you join EastEnders, there are some characters both on and off screen that are just iconic and June Brown, OBE, MBE is at the top of that list.

“Her creation and portrayal of Dot Cotton made a huge impact in British television, she created iconic moments that not only entertained the nation but at times changed it a little for the better.

“I had the pleasure of working with June when I was the story producer and when you have the talent such as June Brown to work with, you always knew it was going to be magic.

“I speak for us all at EastEnders when I say that today is a very sad day as June Brown was a truly special and unforgettable woman. We send our deepest sympathies to June’s family.”

Brown’s character was involved in a number of hard-hitting storylines, exploring themes of cancer, assisted suicide and manslaughter.

“Her performances as the incomparable Dot Cotton delivered some of the most memorable moments in soap history.

“June was hugely loved by the cast and crew and she will always hold a special place in the public’s affections. Our thoughts are with her family and many friends.” 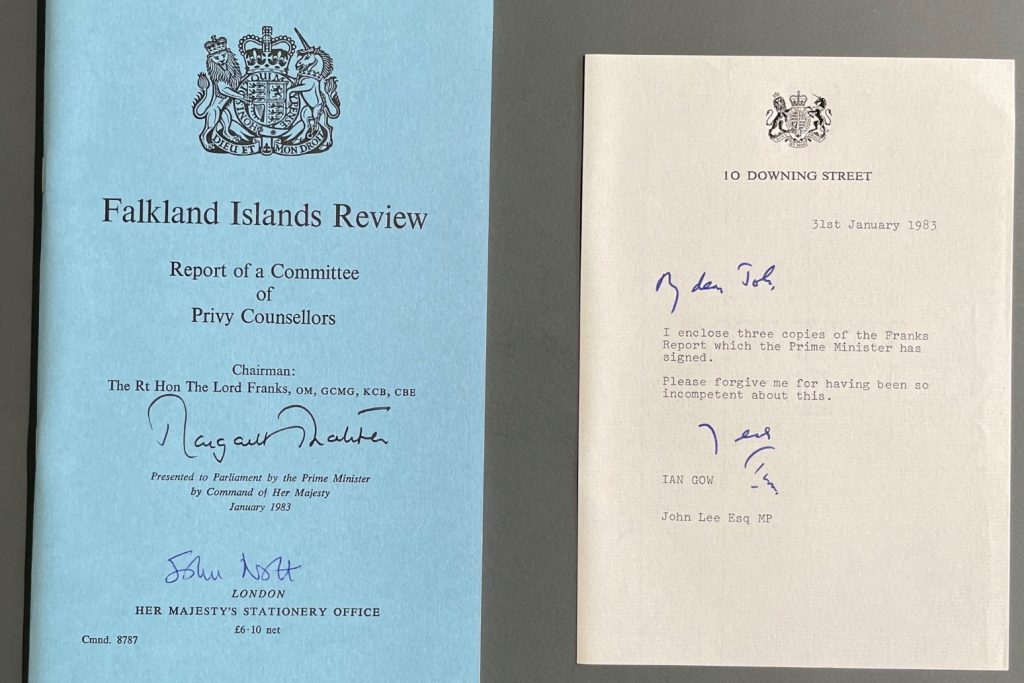 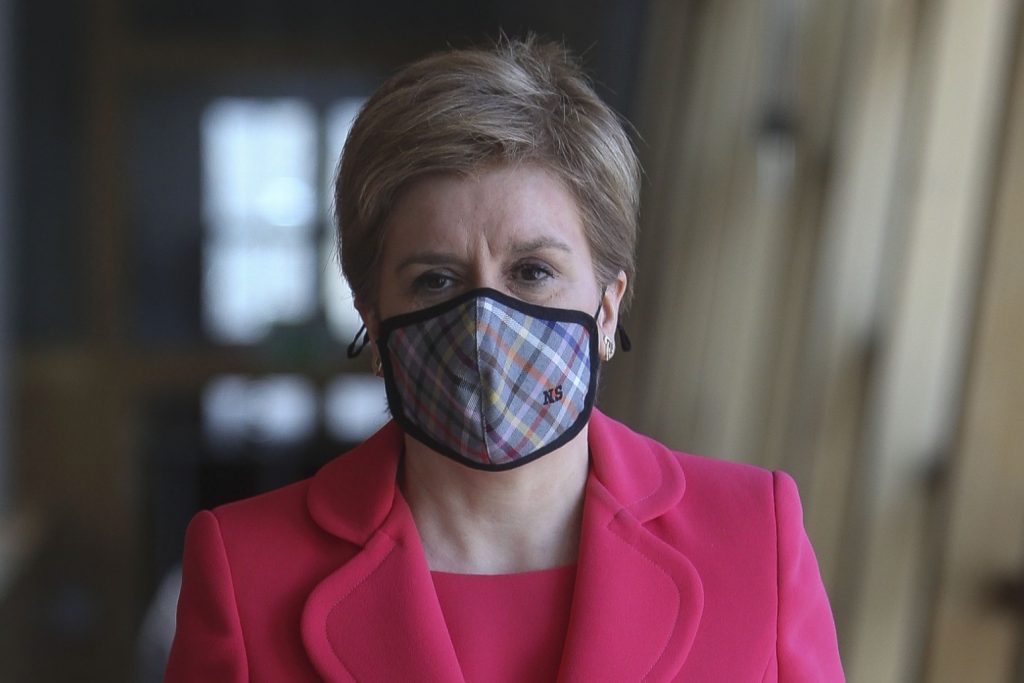