The European Union has proposed a ban on coal imports from Russia in what would be the first sanctions targeting the country’s lucrative energy industry over its war in Ukraine.

European Commission president Ursula von der Leyen said the EU needed to increase the pressure on Russian President Vladimir Putin after what she described as “heinous crimes” carried out around Kyiv, with evidence that Russian troops may have deliberately killed Ukrainian civilians.

Ms von der Leyen said the ban on coal imports would be worth 4 billion euros (£3.3 billion) a year and that the EU has already started working on additional sanctions, including on oil imports.

She did not mention natural gas, with consensus among the 27 EU member countries on targeting the fuel used to generate electricity and heat homes more difficult to secure.

The EU gets about 40% of its natural gas from Russia, and many EU countries, including Germany — the bloc’s largest economy — are opposed to cutting off gas imports.

So far, Europe had not been willing to target Russian energy over fears that it would plunge the European economy into recession but the recent reports of civilian killings have increased pressure for tougher EU sanctions.

The US and the UK previously announced they were cutting off Russian oil, Poland said it plans to block imports of coal and oil from Russia, while Lithuania said it is no longer using Russian natural gas.

Other measures proposed by the EU’s executive arm include sanctions on more individuals and four key Russian banks, including the second-largest, VTB.

“These four banks, which we now totally cut off from the markets, represent 23% of market share in the Russian banking sector,” Ms von der Leyen said. “This will further weaken Russia’s financial system.”

If the proposal is adopted unanimously by all 27 EU countries, the new package of sanctions would also ban Russian vessels and Russian-operated vessels from EU ports, with exceptions for essentials such as agricultural and food products, and humanitarian aid and energy.

Ms von der Leyen said: “With this, we will continue to degrade Russia’s technological base and industrial capacity.”

According to EU trade commissioner Valdis Dombrovskis, 62% of Russia’s exports to the EU were hydrocarbons last year.

“If we really want to affect Russia’s economy, that’s where we need to look,” he said. “And that’s exactly what is subject to discussions concerning this sanctions package.”

The European Union gets about 25% of its oil from Russia, while the EU imported 53% of hard coal from the country in 2020, which accounted for 30% of the EU’s hard coal consumption.

Russian coal would be easier to replace than Russian gas because coal comes by ship and there are multiple global suppliers. Germany’s association of coal importers said in March that Russian coal could be replaced “in a few months”.

Analysts at the Bruegel think tank said in March that Germany and Poland were particularly reliant on Russian coal for power generation and that “Russian coal can be replaced because global markets are well supplied and flexible”.

But they added that “replacing Russian coal imports will require the lightspeed deployment of new supply chains to bring the right type of coal where it is needed. Most European coal users already source from different suppliers and should be able to build on existing relationships”.

But the switch would mean more import demand from Europe and higher global coal prices, with significant effects on emerging and developed economies that also rely on coal.

Elon Musk to join Twitters board after taking 9 stake 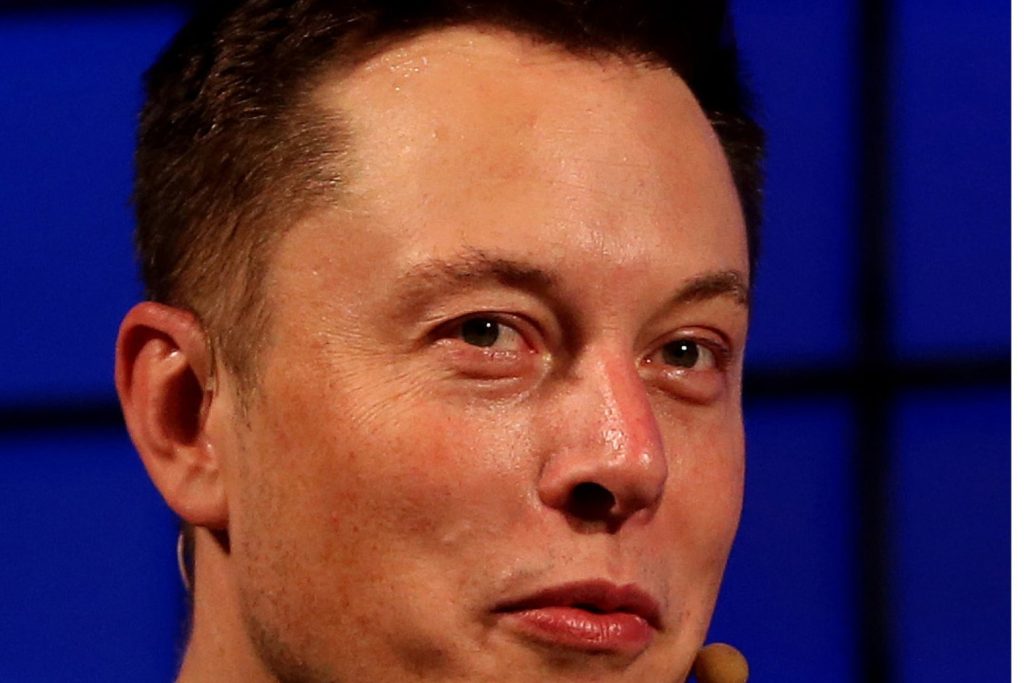 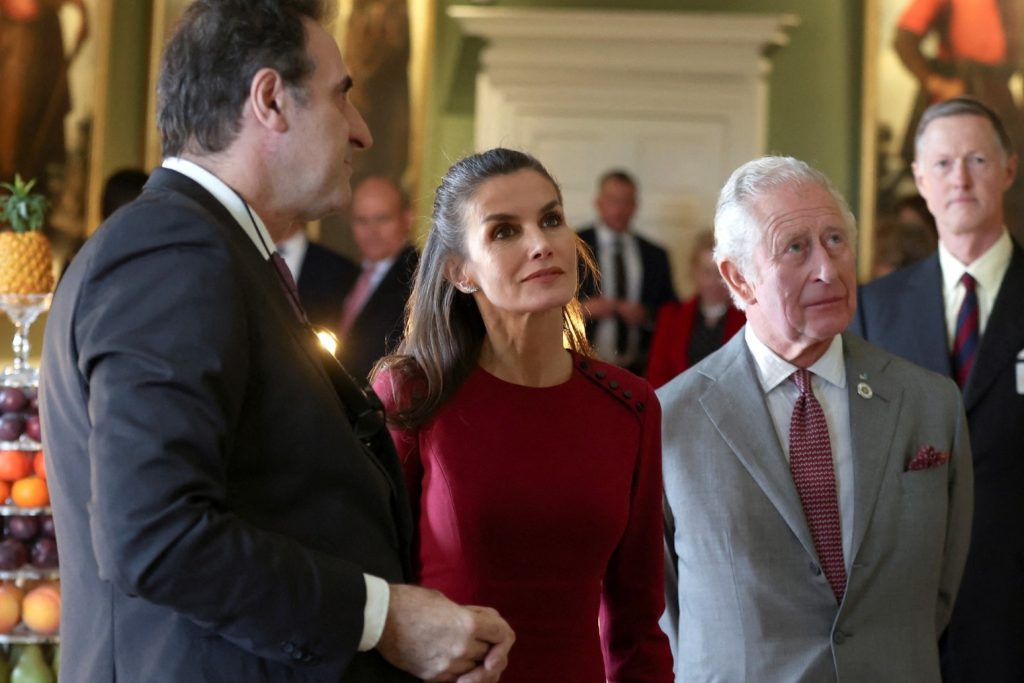