3D printed fingertip has sense of touch like human skin

Researchers have created a new 3D-printed fingertip that has a sense of touch like human skin and could help improve prosthetics.

While machines might be able to beat the world’s best chess player, they lack the ability to pick up a chess piece even as well as a child.

This is partly because the artificial grippers on robots do not have the same feel as a human fingertip, and this is used to guide human hands as objects are handled.

However, the new fingertip was able to produce artificial nerve signals that looked like those produced by signals from various human nerve endings, the study found.

Eventually researchers hope to be able to make artificial skin that is just as good as real skin.

Professor Nathan Lepora, from the University of Bristol’s department of engineering maths and based at the Bristol Robotics Laboratory, said: “Our work helps uncover how the complex internal structure of human skin creates our human sense of touch.

“This is an exciting development in the field of soft robotics – being able to 3D-print tactile skin could create robots that are more dexterous or significantly improve the performance of prosthetic hands by giving them an in-built sense of touch.”

The researchers created the sense of touch in the artificial fingertip using a 3D-printed mesh of tiny pin-like bumps similar to those found on human tactile skin.

The bumps – papillae – are made on 3D-printers that can mix together soft and hard materials to create complicated structures like those found in biology.

“Human tactile nerves transmit signals from various nerve endings called mechanoreceptors, which can signal the pressure and shape of a contact.”

He added: “In our work, we tested our 3D-printed artificial fingertip as it ‘felt’ those same ridged shapes and discovered a startlingly close match to the neural data.”

While the research found a very close match between the artificial fingertip and human nerve signals, it was not as sensitive to fine detail.

Prof Lepora suspects this is because the 3D-printed skin is thicker than real skin and his team is now exploring how to 3D-print structures on the microscopic scale of human skin.

He said: “Our aim is to make artificial skin as good – or even better – than real skin.” 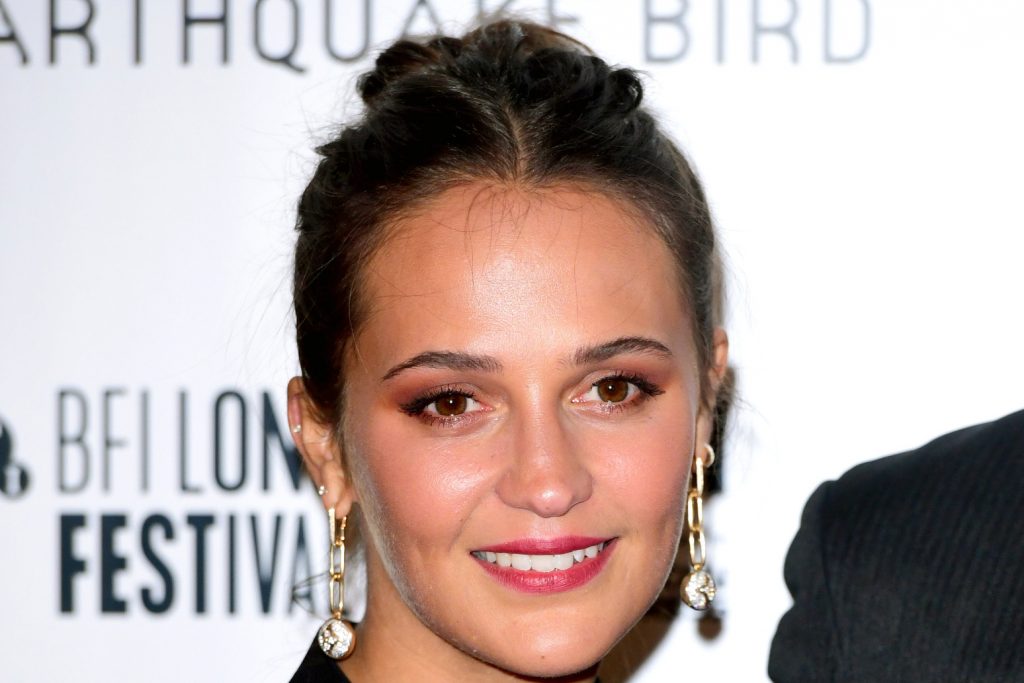 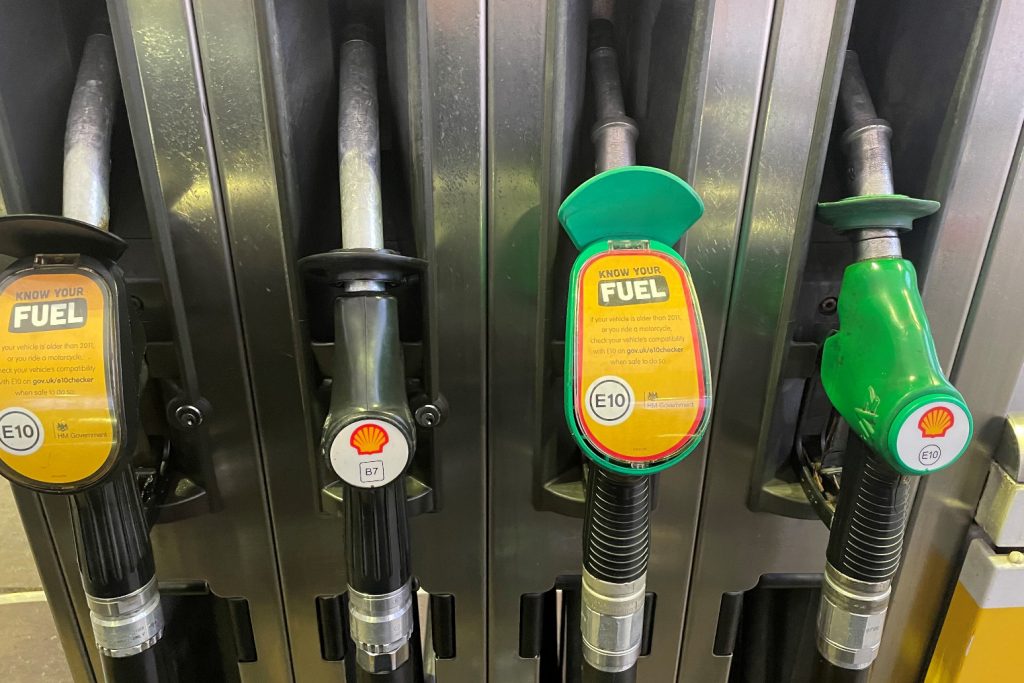