Kim Kardashian has said she is “very happy and content” in her relationship with Pete Davidson.

The reality star, 41, was first linked with the Saturday Night Live comedian, 28, in October 2021 when they were photographed holding hands on a rollercoaster ride.

Kardashian finally confirmed their relationship last month in a post on Instagram, shortly after she was declared legally single after filing for divorce from rapper Kanye West.

Discussing her romance with the TV star in a preview of an ABC News special with Good Morning America anchor Robin Roberts, Kardashian said: “I mean, I am a relationship kind of girl, for sure. I wouldn’t be with someone if I didn’t plan on spending a lot of my time with them.

“Obviously I want to take my time, but I’m very happy and very content and it’s such a good feeling just to be at peace.”

Her mother Kris Jenner describes Davidson as “great” and “a really nice guy”, while sister Khloe says: “He just makes her laugh and she laughs all the time.”

Kardashian filed for divorce from West in February 2021 after they tied the knot in 2014.

The split has not been amicable and West has made a string of online attacks on Davidson, leading to his Instagram being temporarily locked.

He has also posted a number of rants about access to his children.

The interview with the Kardashian family, which will air in the US on Wednesday evening, comes shortly after Kourtney Kardashian and Travis Barker were married by an Elvis impersonator at a ceremony in Las Vegas following the 64th Grammy awards.

The couple exchanged vows and were serenaded by the singer, who officiated the short ceremony at the One Love Chapel.

It is not known if the couple obtained the legally required marriage licence to make the union official. 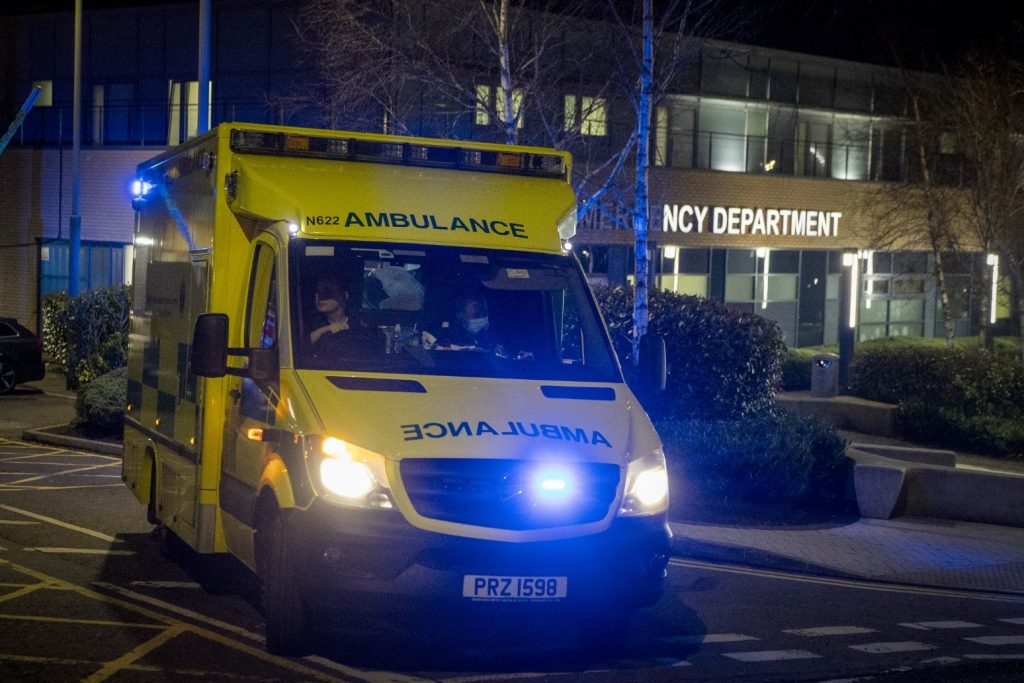 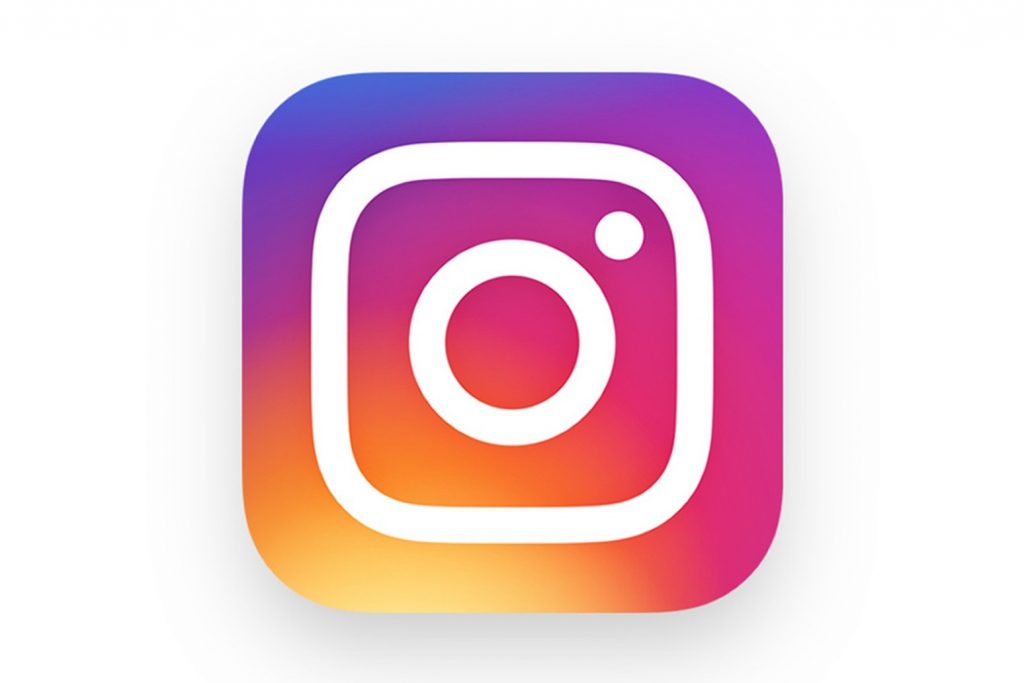