The world’s most remote post office is in search of new staff to manage its gift shop, maintain historic artefacts and observe penguins.

British charity UK Antarctic Heritage Trust (UKAHT) has advertised for three positions at the Port Lockroy base on “tiny” Goudier Island, off the Antarctic Peninsula.

Applicants for the roles of base leader, shop manager and general assistant are expected to cope with the “physically and mentally challenging” environment from November to March, according to the trust’s job description.

“Dream of waking up & seeing Antarctica in all its glory?” UKAHT tweeted.

“Penguins plodding around, the sun peeping over snow topped mountains… A job like no other.”

UKAHT wants candidates who are “inspirational” and “committed” to the maintenance of the flagship base, which attracts around 18,000 visitors each season and is one of the most visited sites in Antarctica.

Port Lockroy was initially established as a British research station in 1944 but was retired in 1962.

In 1996, it was restored as a “living museum” and has since operated as a visitor site for people travelling to the peninsula on expedition vessels and yachts.

Port Lockroy has now been under the care of UKAHT since 2006, helping to “protect Antarctica’s heritage (and) conserve its precious environment”.

Accommodation for staff is described as “basic but comfortable” as they share one “hostel-style” bedroom.

Applicants are warned of limited power on the island as well as no running water – which means no flushing toilets or shower facilities.

“Visiting ships will offer showers every few days but when conditions are poor you might expect to go up to two weeks without visitors or a shower,” the application pack says.

Communication is primarily by satellite, and staff will have “very minimal communication with home” for the five months as there is no internet access or mobile phone reception at Port Lockroy.

Temperatures on the northern Antarctic Peninsula range between minus 5C and 10C but most days will be just a few degrees above zero, applicants are told.

Port Lockroy is described as a “remote and potentially dangerous place”, meaning activities such as climbing, watersports and glacier walking are not permitted – but spare time will be filled with “much gentler pursuits”.

Find out more details at ukaht.org/latest-news/2022/we-re-recruiting-port-lockroy 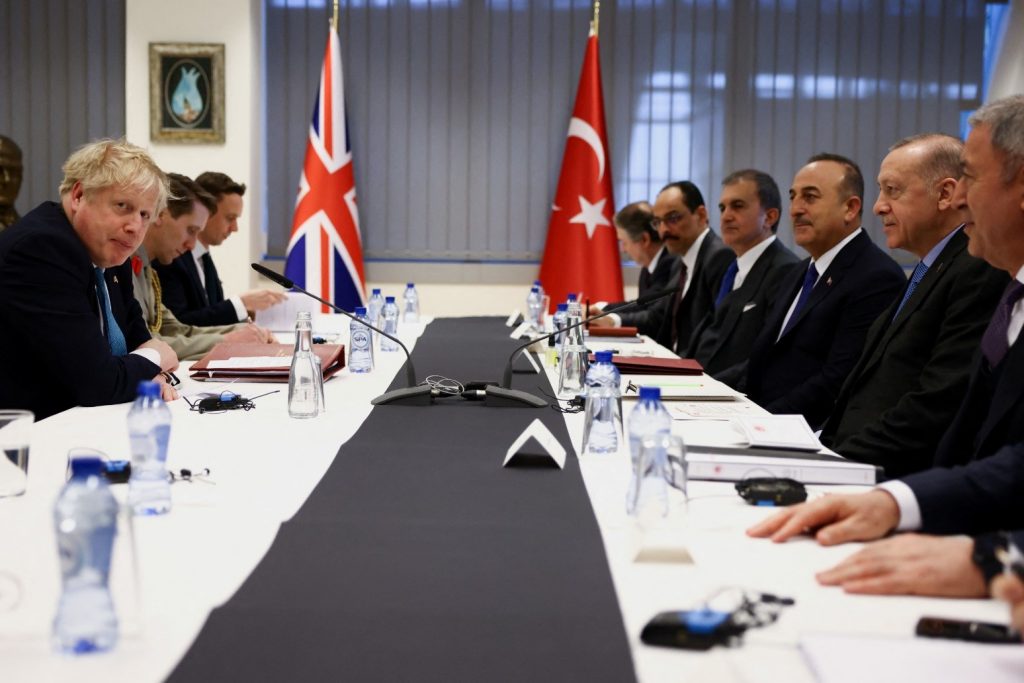 Titanic survivor Molly Browns blanket to go under the hammer 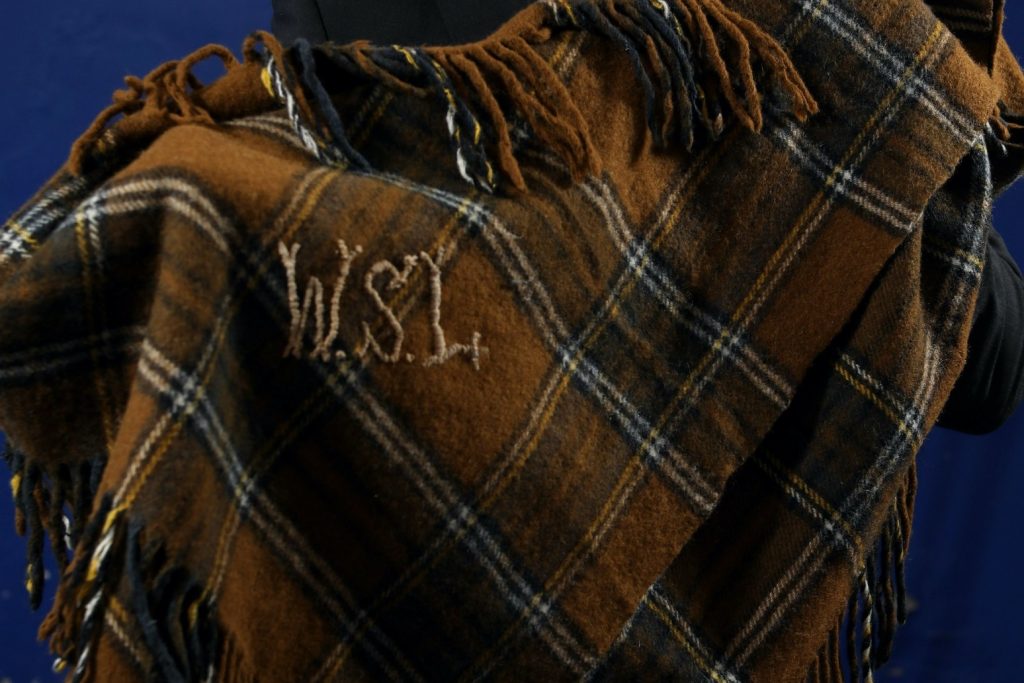