Twitter announces it is working on an edit feature

Twitter has announced that it has been working on an edit feature and will begin testing in the coming months.

The social media giant said the feature had been in the works since last year.

It comes following the news that Tesla and SpaceX founder Elon Musk has bought a 9.2% stake in the company and joined its board of directors.

The billionaire tech entrepreneur tweeted a poll asking users if they wanted the feature to be added.

It is currently not possible to edit tweets once they have been sent.

Writing on Twitter, the social media platform said: “Now that everyone is asking…

“Yes, we’ve been working on an edit feature since last year!”

“No, we didn’t get the idea from a poll,” it said, adding a winking emoji.

“We’re kicking off testing within @TwitterBlue Labs in the coming months to learn what works, what doesn’t, and what’s possible.”

The news of Mr Musk’s appointment to the board of Twitter was shared by its chief executive Parag Agrawal on Tuesday, who said Mr Musk would make the company “stronger in the long-term”.

“I’m excited to share that we’re appointing @elonmusk to our board!” he tweeted.

“Through conversations with Elon in recent weeks, it became clear to us that he would bring great value to our Board.”

“He’s both a passionate believer and intense critic of the service which is exactly what we need on @Twitter, and in the boardroom, to make us stronger in the long-term. Welcome Elon!” 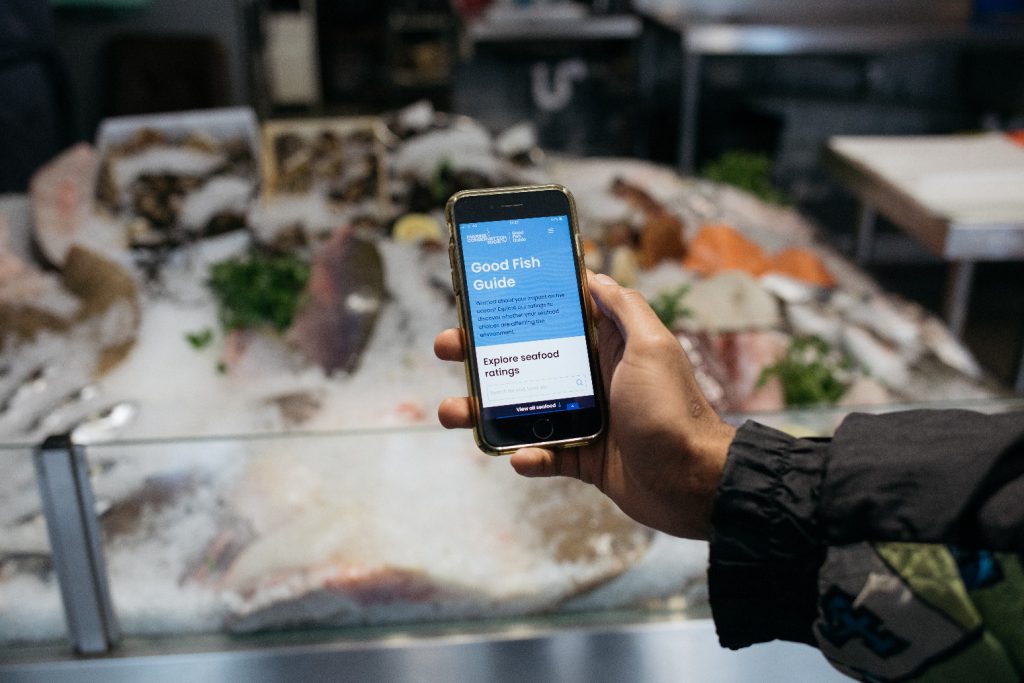 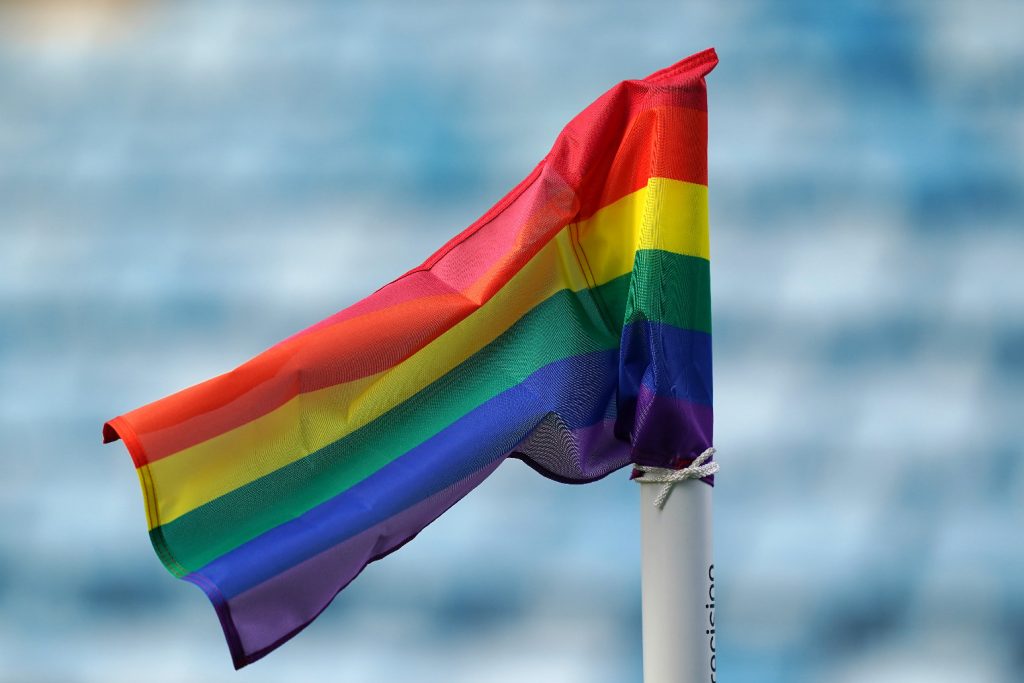