Human rights campaigners have called on FIFA to prevent the “systematic and structural” abuse of Qatar’s private security workers ahead of this winter’s World Cup finals.

Amnesty International’s 74-page ‘They Think That We’re Machines’ report into the welfare of those employed in the notoriously perilous sector has uncovered abusive practices including overworking, lack of rest days, punitive fines and racial discrimination which the organisation claims amount to forced labour.

Stephen Cockburn, Amnesty International’s head of economic and social justice, said: “With the World Cup just months away, FIFA must focus on doing more to prevent abuses in the inherently perilous private security sector, or see the tournament further marred by abuse.

“More broadly, FIFA must also use its leverage to pressure Qatar to better implement its reforms and enforce its laws.

“Time is fast running out – if better practices are not established now, abuses will continue long after fans have gone home.”

The study interviewed 34 migrant workers employed by eight different private security companies providing services for sites including government ministries and football stadiums, as well as other infrastructure projects essential for the World Cup, such as hotels, transport systems and sports facilities between April 2021 and February 2022.

At least three of the companies provided security for recent FIFA tournaments, among them the Club World Cup and the FIFA Arab Cup.

Hundreds of thousands of migrant workers, many of them from Uganda, Kenya, Bangladesh and Pakistan, flocked to Qatar after the Middle East state was awarded the 2022 World Cup finals with official figures in mid-2021 estimating the total at 2.1million and rising.

However, despite government intervention to address the “kafala” system, which among other things prevented workers from changing jobs without their employer’s consent, and to increase the minimum wage for all, the Amnesty report details ongoing issues.

Interviewees, whose identities have been protected, reported in some cases being made to work 84-hour weeks when Qatari employment law imposes a maximum of 60, with others forced to complete 16-hour double-shifts.

But 29 of those interviewed claimed to have regularly worked 12-hour days and 28 said they were routinely denied a weekly rest day – one Bangladeshi security guard had not had a day off in three years – with some employers not paying the required rate for overtime and prohibitive reductions or even deportation for failure to comply.

One worker said he had been fined 500 Riyals (£105) – half his basic monthly wage – for not tucking in his shirt properly after using the bathroom.

In addition, some of those who spoke to Amnesty found themselves living in sub-standard accommodation and said alleged racial discrimination was rife with differing rates of pay for different nationalities, and those from sub-Saharan Africa and South Asia often enduring the harshest conditions.

Amnesty, which began its research in 2017, confirmed both the Qatari government and FIFA, in tandem with its partner in Qatar, the supreme committee for delivery and legacy, had moved to improve conditions for workers, but urged all parties to do more.

Cockburn said: “Employers are still exploiting their workers in plain sight, and the Qatari authorities must take urgent measures to protect workers and hold abusers accountable.

“Many of the security guards we spoke to knew their employers were breaking the law, but felt powerless to challenge them.

“Physically and emotionally exhausted, workers kept reporting for duty under threat of financial penalties – or worse, contract termination or deportation.

“Despite the progress Qatar has made in recent years, our research suggests that abuses in the private security sector – which will be increasingly in demand during the World Cup – remain systematic and structural.” 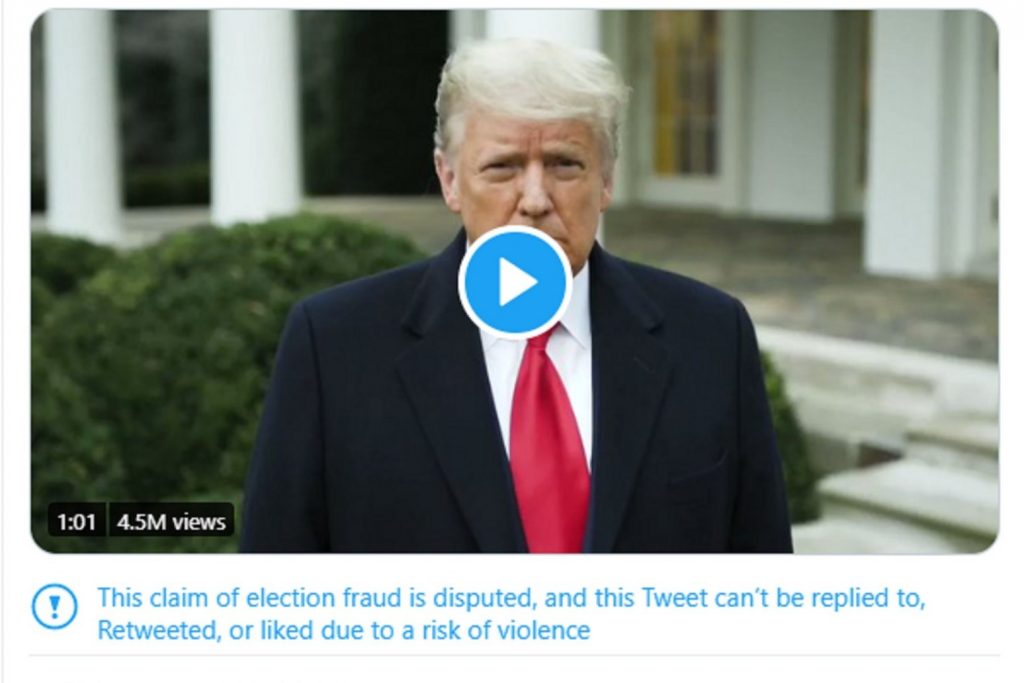 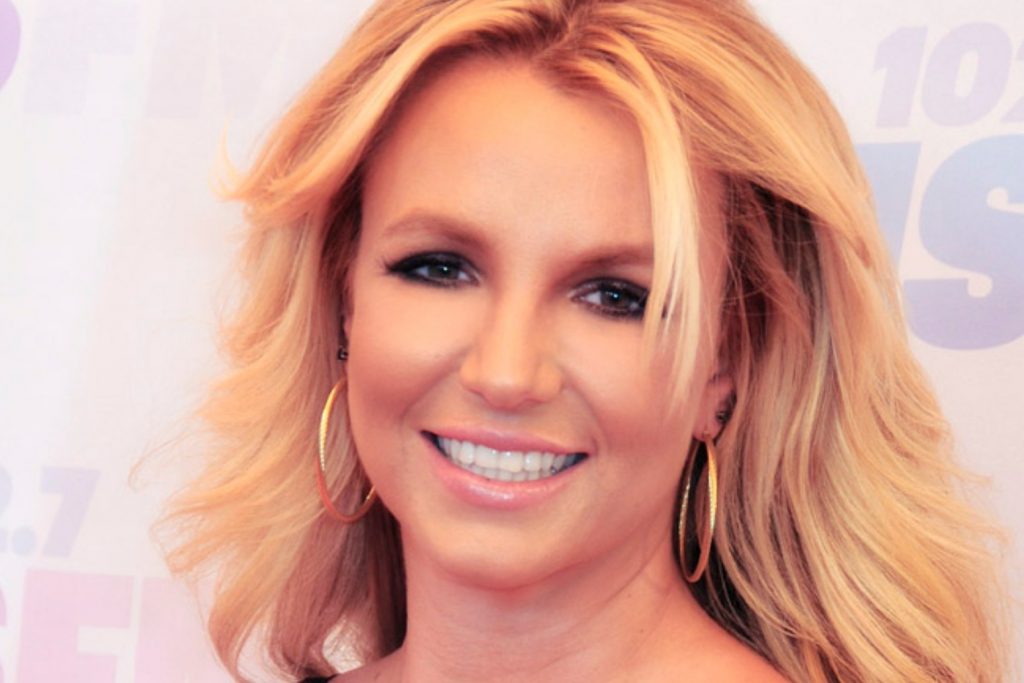