An unrepentant homegrown terror suspect said he killed veteran MP Sir David Amess in a church to stop him “harming Muslims” in Syria.

Ali Harbi Ali told jurors at the Old Bailey he did not have any regrets over his actions, and said he hoped it would “send a message” to other MPs.

The 26-year-old stabbed Sir David more than 20 times with a foot-long carving knife at Belfairs Methodist Church in Leigh-on-Sea, Essex, shortly after midday on October 15 2021, the court was told. Sir David died at the scene.

The university drop-out, who said he had a Christian upbringing, told jurors he was motivated to kill the veteran Southend West Conservative and father-of-five because he was among the MPs who voted in favour of bombing Syria in 2014 and 2015.

Ali also described himself as a “moderate Muslim” who carried out a domestic attack because he did not get to Syria to fight with so-called Islamic State.

Giving evidence in his defence on Thursday, the London-born defendant told jurors: “I decided to do it because I felt that if I could kill someone who made decisions to kill Muslims, it could prevent further harm to those Muslims.

“He (Sir David) voted previously in Parliament, not just him… I decided if I couldn’t make hijrah, if I couldn’t help the Muslims (in Syria), I would do something here.”

“If he ‘had previous’ for doing votes like that he won’t do it in the future, and perhaps send a message to his colleagues.”

He added: “You need a certain amount of votes… so it’s one off the list.”

Ali said he “deeply” regretted not being able to join the IS terrorist group and did not think the attack was wrong.

Asked if he had any regrets about the events of October 15, Ali replied simply: “No.”

He added: “If I thought I did anything wrong, I wouldn’t have done it.

“I consider myself a Muslim who went out and killed someone who killed Muslims.”

Prosecutor Tom Little QC asked: “You don’t regard yourself as a radical?”

Ali replied: “I am a moderate Muslim.”

Ali, wearing a dark top and trousers, and leaning against his right forearm while giving evidence, rowed back on previous comments the court heard he made to police that killing Sir David was an act of “terror”, instead comparing his actions with MPs who voted for Syrian air strikes.

He told the court: “I don’t think I would use those words now.

Ali, flanked by three security guards during his 80-minute stint in the witness box, also told the court he expected to die “a martyr” when police arrived at the scene, but dropped his knife when he realised they were not carrying guns.

He described his childhood in south London as “full of love and care”, but said he felt “obligated to do something” after seeing coverage of the Arab Uprising against Syrian president Bashar Assad in the 2010s.

Ali had managed to arrange an appointment with Sir David, 69, by duping the politician’s office into believing he was a healthcare worker moving to the area and wished to discuss local matters, the court heard.

The trial was adjourned until Monday for closing speeches. 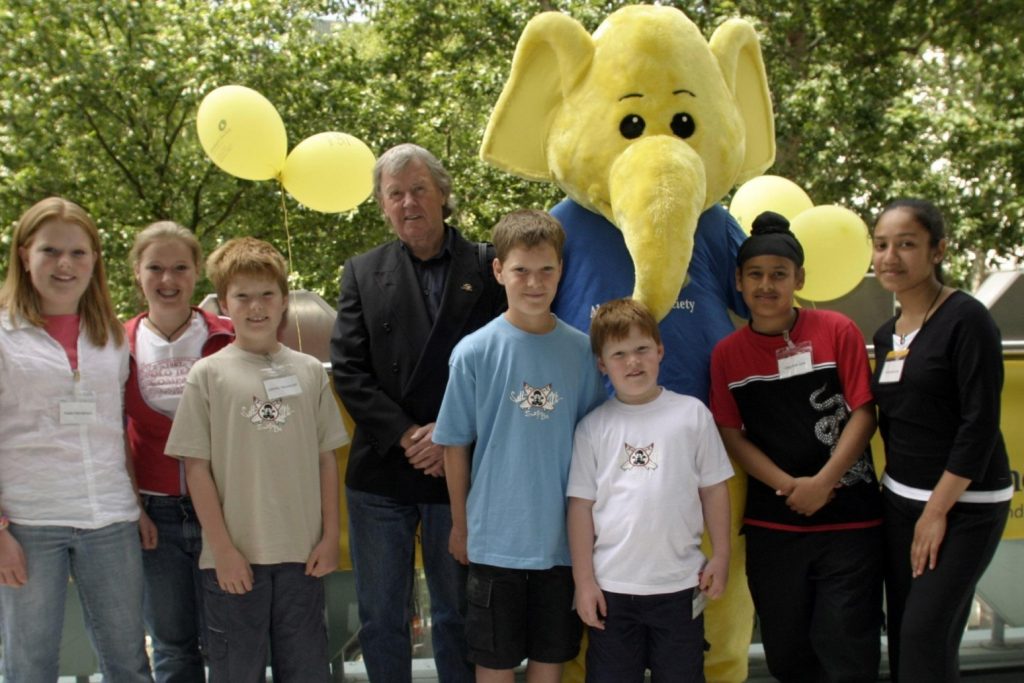 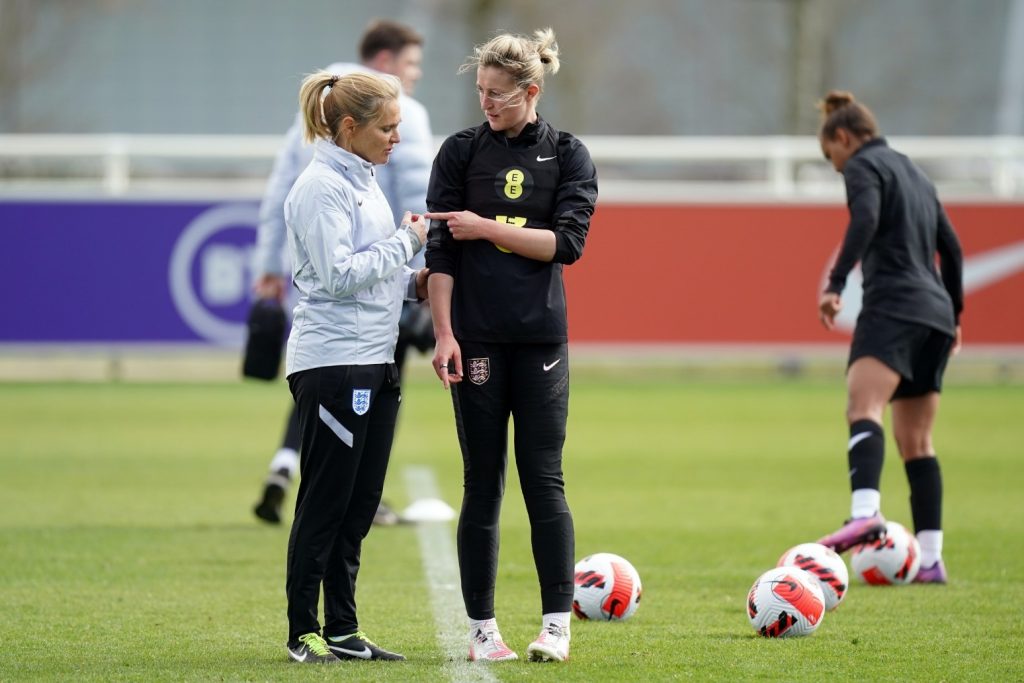