Boris Johnson has defended the Government’s new energy strategy in the face of criticism it does nothing to help people with soaring bills now.

The Prime Minister said the strategy, which sets out aims to boost new nuclear power, offshore wind and hydrogen, is a long-term plan focusing on energy supply, “undoing the mistakes of the past and taking the big decisions now”.

He said the Government was “already doing a huge amount to help people with the immediate cost of living and of course we are going to do more”.

But Labour leader Sir Keir Starmer said the energy strategy is “not enough” and is “too little, too late” to help families with rising costs.

“All we’ve got today is a cobbled-together list of things that could and should have been done over the last 10 to 12 years, and it doesn’t even tackle really important things like insulating homes, which could save £400 on everybody’s bill,” he said.

The strategy is published as western countries wrestle with high energy prices and consider how to reduce reliance on Russian oil and gas, amid wider calls to end the fossil fuel era to tackle dangerous climate change.

A fleet of new nuclear power plants is at the heart of the strategy, with Mr Johnson claiming “nuclear is coming home” and suggesting a new reactor will be built every year, in a social media video to promote the plan.

A new body, Great British Nuclear, will bolster the UK’s nuclear capacity with a target of up to 24 gigawatts (GW) of electricity by 2050 – 25% of projected demand.

The plan also confirms the intention to push ahead with a nuclear project at the Wylfa site on Anglesey, north-west Wales.

As part of an aim to make 95% of electricity low carbon by 2030, the strategy has a goal to produce up to 50GW of offshore wind energy by 2030, which officials said would be more than enough to power every home in the UK.

Some 5GW should come from floating offshore wind in deeper seas and planning reforms will slash approval times for new wind farms from four years to one year.

The strategy also includes an aim to double the goal of 10GW of low-carbon hydrogen production by 2030, with at least half from “green” hydrogen, produced from renewable electricity rather than natural gas.

A £30 million competition to manufacture heat pumps will be launched, and there are ambitions to increase solar capacity with a consultation on the rules for solar projects.

A new licensing round for North Sea oil and gas projects is planned for the autumn to cover the “nearer term”, despite a UN report this week which called for rapid and substantial cuts to fossil fuel use to avoid dangerous warming.

The Government also this week commissioned a review into the science around fracking, which could pave the way to lifting the moratorium on the controversial process, imposed over the tremors it caused.

There was little evidence of a reversal of Tory opposition to cheap onshore wind, and nothing new on making homes better insulated to cut gas demand and reduce consumer bills, which have jumped by more than 50% this month.

The Government said it will not introduce “wholesale changes” to planning regulations, which have effectively halted the development of new wind farms in England.

But it will consult on “developing partnerships with a limited number of supportive communities who wish to host new onshore wind infrastructure in return for guaranteed lower energy bills”.

Mr Johnson said onshore wind farms are controversial because of their visual impact, saying new sites “will have a very high bar to clear” and would have to reward local residents with cheaper energy.

“This (energy strategy) is about tackling the mistakes of the past and making sure that we are set well for the future and we are never again subject to the vagaries of the global oil and gas prices and we can’t be subject to blackmail, as it were, from people such as Vladimir Putin, we have energy security here in the UK.”

He said people were being helped with the cost of living through other Government policies, including a £6 billion energy efficiency fund, and support for heat pumps.

But Sir Keir told broadcasters that “because of political squabbling it leaves out of account really important initiatives like keeping homes warm, insulating homes, which I’ve seen for myself can make a huge difference and reduce bills by up to £400, that’s the sort of real action we were looking for today”.

Dame Clare Moriarty, chief executive of Citizens Advice, said: “There is a major missing piece of this strategy: energy efficiency.

“Improving the energy efficiency of homes in this country can help bring down bills right now, it means safer, warmer homes and it protects people from future price spikes,” she said, as she also warned consumers should not be left to pick up the tab if nuclear projects were late and over budget.

Business minister Lord Callanan has blamed the Treasury for a lack of extra funding for home insulation schemes.

Responding to an urgent question in the House of Lords on the energy strategy, he told peers it would have been “good to go further but the Treasury wouldn’t support it” after he highlighted a previous £6.6 billion commitment in the current parliament. 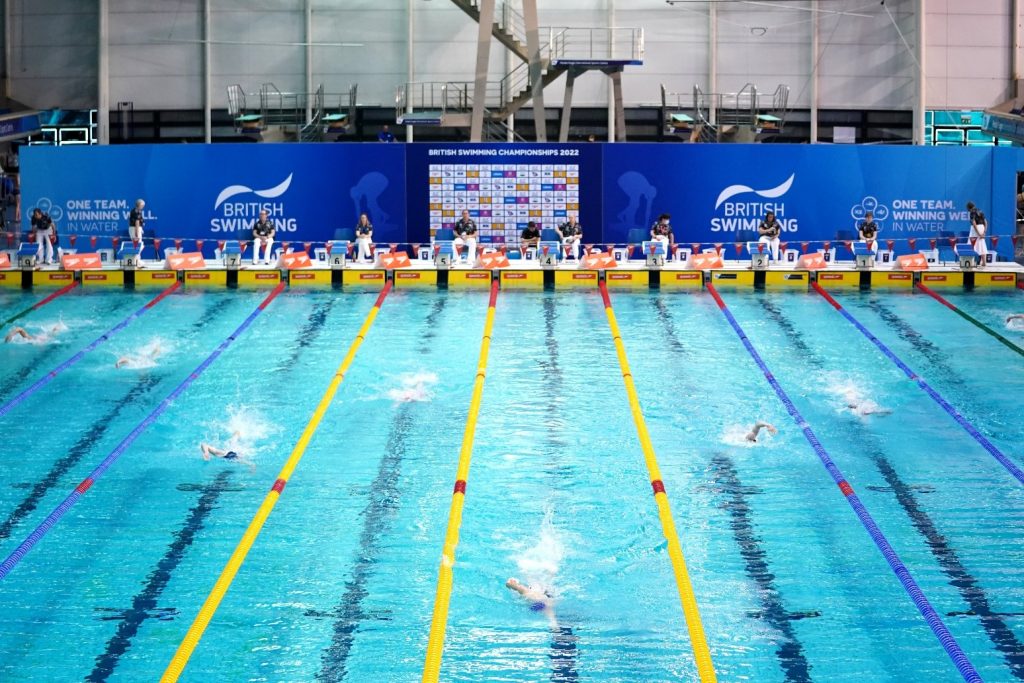 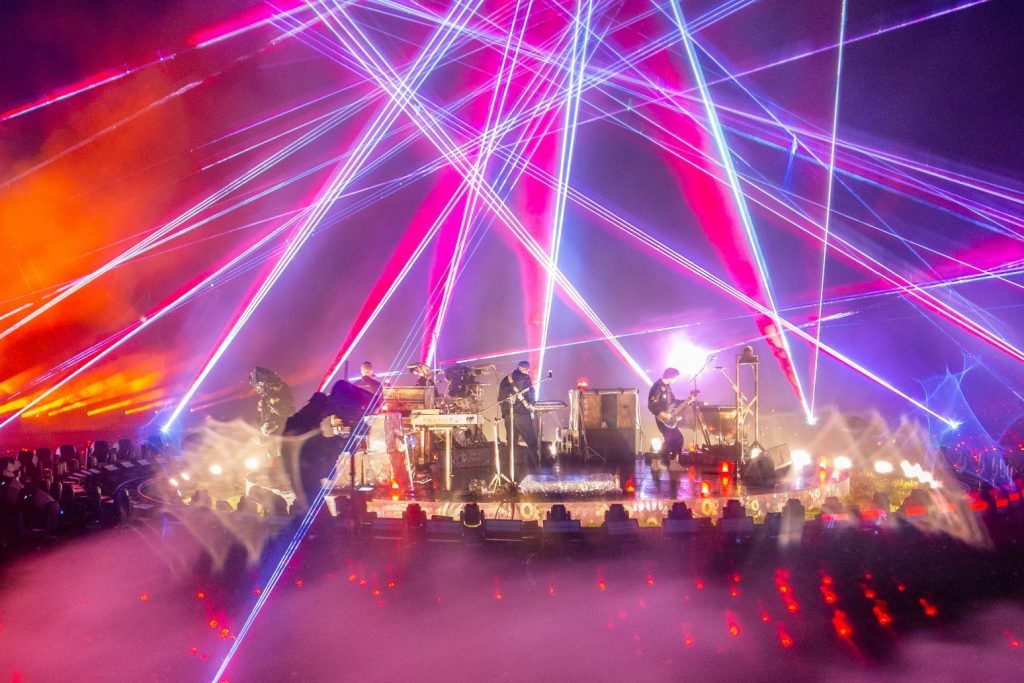