Chancellor Rishi Sunak is facing demands to answer “very serious questions” over his family’s finances after it emerged that his wife holds the tax-reducing non-domiciled status.

Akshata Murty, estimated to be worth hundreds of millions of pounds, confirmed the arrangement, which means she is not legally obliged to pay tax in Britain on foreign income.

Ms Murty, the fashion-designer daughter of a billionaire, who married the Chancellor in 2009, insists she pays taxes on all UK income and said the set-up is required because she is an Indian citizen. However, experts disputed this.

Business Secretary Kwasi Kwarteng defended the arrangement as “in order” as he hit out at the scrutiny of Ms Murty’s finances as “completely unfair”. But he was unable to rule out whether the status is being used to reduce tax.

Prime Minister Boris Johnson refused to comment on the revelation, saying it is important to keep families out of politics “if you possibly can”.

But Labour leader Sir Keir Starmer demanded answers and said Mr Sunak could be guilty of “breathtaking hypocrisy” if his wife is reducing her own tax bill as the Chancellor increases national insurance for millions of Britons.

Ms Murty confirmed her “non-dom” status after the Independent website first reported the arrangement on the day the rise in national insurance took effect on Wednesday.

It means her permanent home is considered to be outside the UK despite the Sunaks living in Downing Street.

Mr Kwarteng said the Chancellor’s wife pays tax “abroad” but was unable to say where when asked if she pays all foreign tax in India or in a tax haven such as the Cayman Islands.

Asked on BBC Radio 4’s Today programme if Ms Murty is a tax avoider, Mr Kwarteng responded: “I don’t know anything about her tax affairs.

“What I do know is that she has been very clear about the fact she’s an Indian citizen. Once she’s lived here for 15 years the non-domiciled status falls away so that will happen in a few years, I don’t know when.

“As far as I’m concerned that’s good enough for me and I think we can move on from that story.”

Liberal Democrat Treasury spokeswoman Christine Jardine called for Mr Sunak to “come clean” about “which country his family pays tax in abroad and if it is a tax haven”.

She also urged the Government to close the “loophole” that allows spouses to claim non-dom status while MPs have to be treated as tax residents.

And, during a visit to Newcastle-under-Lyme, Sir Keir told reporters: “The Chancellor has imposed tax rise after tax rise on working people and he’s said time and again there’s no alternative, we’ve got no option.

“If it now transpires that his wife has used schemes to reduce her own tax then that’s breathtaking hypocrisy and is more evidence of just how out of touch this Chancellor is, and I think he’s got very, very serious questions to answer in relation to these schemes.”

Despite demands for answers, the Prime Minister dodged the question during a visit to the under-construction Hinkley Point C nuclear power plant to promote his energy security strategy.

“I think it is very important in politics, if you possibly can, to try and keep people’s families out of it,” Mr Johnson told broadcasters.

Shadow climate change secretary Ed Miliband argued that it is “legitimate” to ask questions when Mr Sunak said he is raising taxes to pay for public services while “his immediate family (is) sheltering a large part of their income from UK taxes”.

“I think there is a legitimate public question about whether that is the right decision because he’s the guy asking us to pay more in taxes,” he told BBC Breakfast.

A spokeswoman for Ms Murty confirmed she holds non-dom status after the reports surfaced.

“Akshata Murty is a citizen of India, the country of her birth and parents’ home,” the spokeswoman said.

“India does not allow its citizens to hold the citizenship of another country simultaneously.

“So, according to British law, Ms Murty is treated as non-domiciled for UK tax purposes.

“She has always and will continue to pay UK taxes on all her UK income.”

Professor Richard Murphy, the Sheffield University academic who co-founded the Tax Justice Network, questioned her statement, insisting that being a non-dom is a “choice” she can relinquish.

“Domicile has nothing to do with a person’s nationality,” he said.

“In other words, the claims made in the statement issued by Ms Murty are wrong, and, as evidence, just because a person has Indian citizenship will never automatically grant them non-dom status in the UK.”

It is understood that Mr Sunak declared his wife’s tax status when he became a minister in 2018 and the Treasury was also aware so that any potential conflicts could be managed.

She is also reported to hold a 0.91% stake in Infosys, which was founded by her now billionaire father. 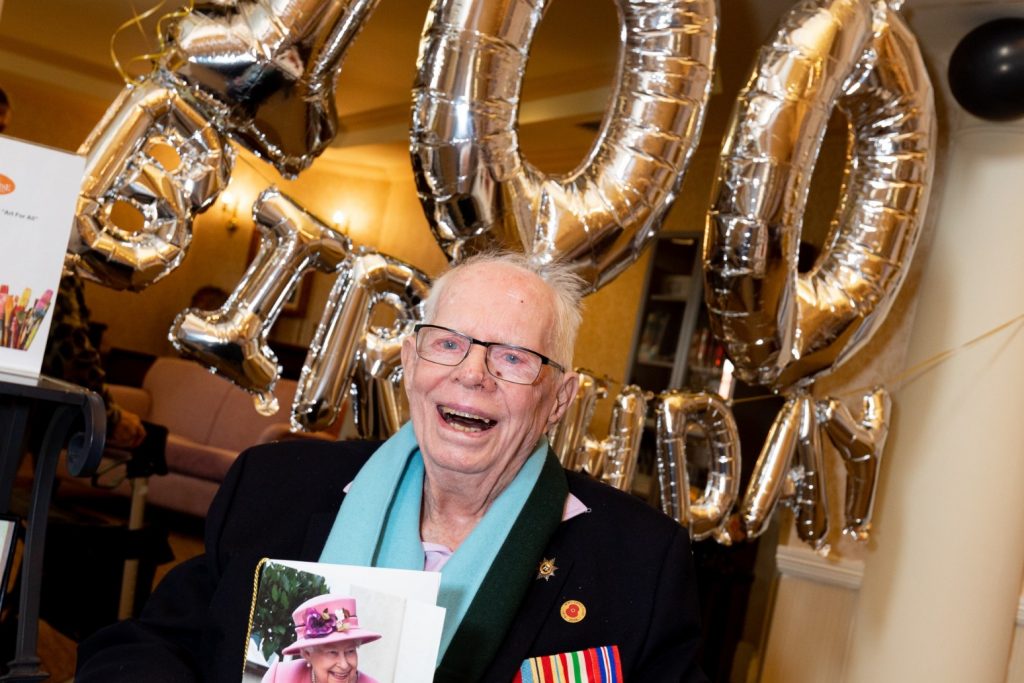 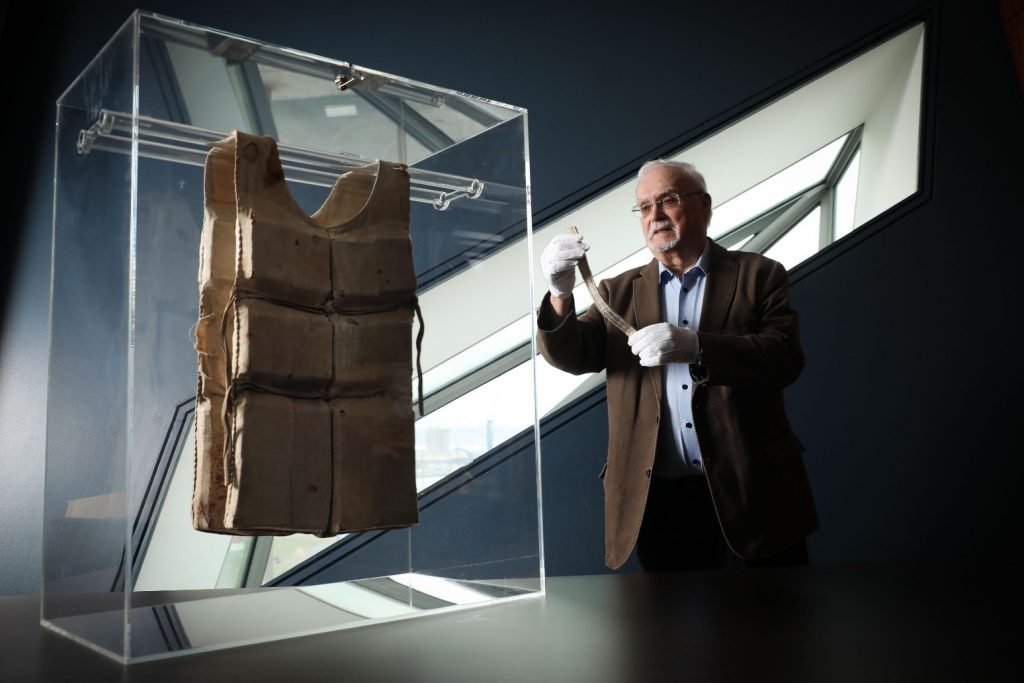