One of only six remaining life jackets from the Titanic is to go on public display in Belfast in an island of Ireland first.

It will exhibited at the Titanic Belfast visitor attraction to commemorate the 110th anniversary of the sinking of the ill-fated liner later this month.

The White Star Line vessel was one of the most luxurious ever built back in 1912, but despite being described as unsinkable, she foundered after striking an iceberg on her maiden voyage to New York with the loss of more then 1,500 lives.

It is understood to be the first time the life jacket has been on public display on the island of Ireland.

The life jacket was recovered from the field of debris by Robert Edwards, quartermaster of the Cable Ship Mackay-Bennett which was the first of four ships chartered by the White Star Line to search for bodies in the aftermath of the sinking.

It is made of linen and cork and described as being in “fair condition with all original ribbon ties still in place”.

Titanic Belfast chief executive Judith Owens said having the life jacket at the attraction is “really something special”.

“There were 3,500 life jackets onboard but only six remain, so this is a unique, and very emotive, opportunity for the public to see a piece of history in real life,” she said.

“It is especially poignant to have the authentic artefact on display as we commemorate the 110th anniversary of the sinking of the Titanic and honour all the lives that were sadly lost.”

Rodney McCullough, former official historian for Harland & Wolff added: “I joined Harland & Wolff in 1959 and many of my colleagues knew of people who worked in the drawing offices in 1912.

“I remember them telling stories of the shock and confusion when the news hit about Titanic’s tragic fate.

“Seeing the life jacket in person makes everything suddenly very real and reminds us of what a tragedy this story really was.”

Titanic Belfast will mark the 110th anniversary with A Night To Remember on Thursday April 14.

Visitors will be guided on a living history tour taking you on a journey of reflection, hearing the story of Titanic through the eyes of those whose lives were shaped by her journey.

Guests are invited to then join a candle lighting ceremony at 11.40pm on the slipways, marking the exact time that Titanic struck the iceberg thus sealing its fate.

Booking is essential and tickets cost £15.

For further information on the display of the life jacket or to book tickets for A Night To Remember go to www.titanicbelfast.com 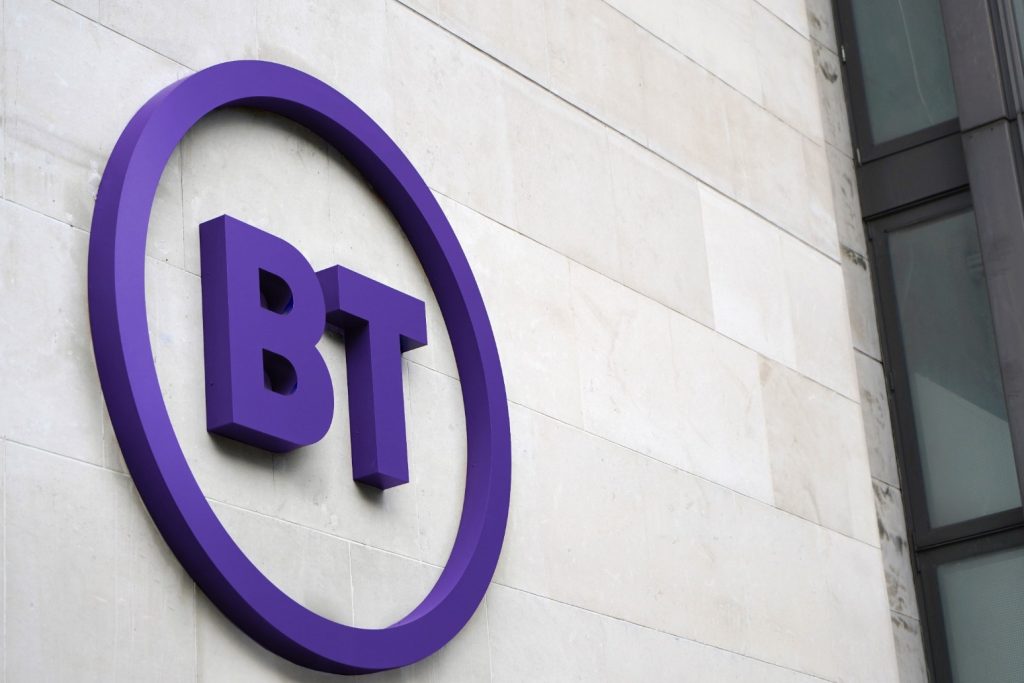 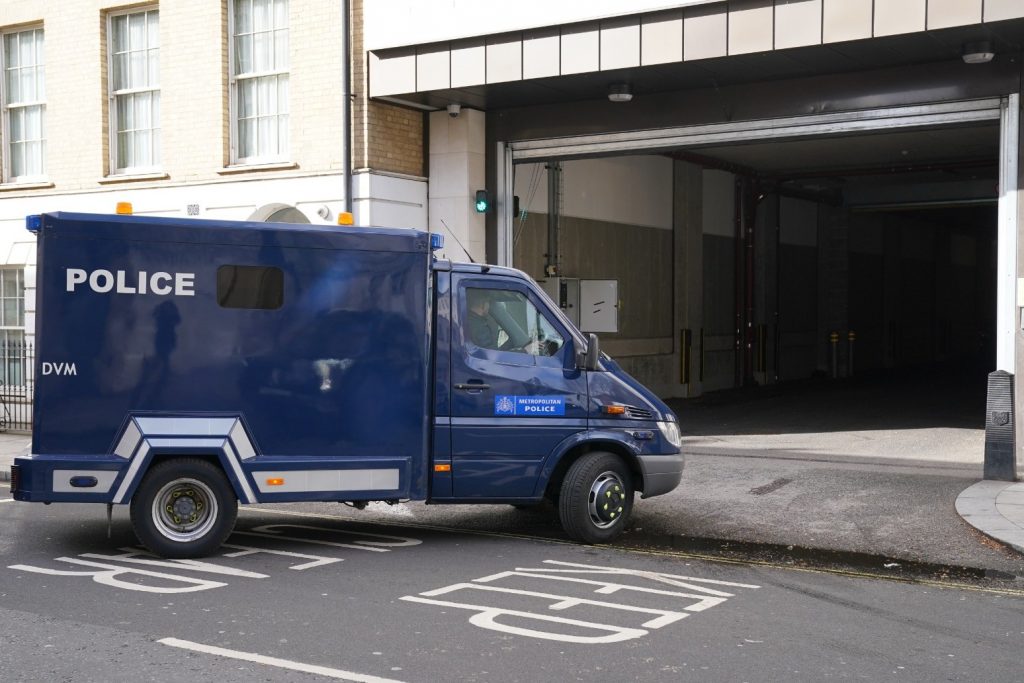