Tories call for easing of planning laws to allow fracking

Tory MPs have called for an easing of planning laws to allow fracking to go ahead where there is local support.

The backbench 1922 Committee on Beis (Business, Energy and Industrial Strategy) urged ministers to create a “permissive planning regime” for both shale gas extraction and renewable energy developments such as wind farms.

Under the proposal, planning consent would require the support of a majority of residents in a local referendum.

As an incentive they could be offered either free or highly subsidised energy or alternatively a share of the revenues from the scheme.

“No community or landowner should have new schemes forced upon them, but members believe there are good incentives available that could result in a more realistic and permissive approach to new developments,” the MPs said.

The report by the committee – chaired by former environment secretary Dame Andrea Leadsom – came as the Government launched its own energy security strategy.

The committee – an offshoot of the main Tory 1922 Committee – is one of a number of such groups set up to look at specific policy areas in an attempt by Prime Minister Boris Johnson to reconnect with his backbenchers.

Among other recommendations, it noted that many MPs believe supporting the Cambo oil field in the North Sea and going ahead with a new coal mine in Cumbria are “sensible measures” which are “not incompatible with our net-zero ambitions”.

It suggested radiator settings on gas boilers could be reduced to between 55C and 65C – a measure it said could reduce energy usage by up to 15% with no impact on the warmth generated.

It also called for a review of the way the energy price cap operates with a view to “smoothing” the changes, making them more manageable for customers.

Dame Angela said the report sets out practical ideas for measures the Government could take to support consumers currently struggling with the soaring cost of energy.

“We are eagerly awaiting the Government’s new energy strategy, but I am concerned that, whilst it will be great for the medium term, it won’t do enough to help tackle the cost of energy bills this winter,” she said. 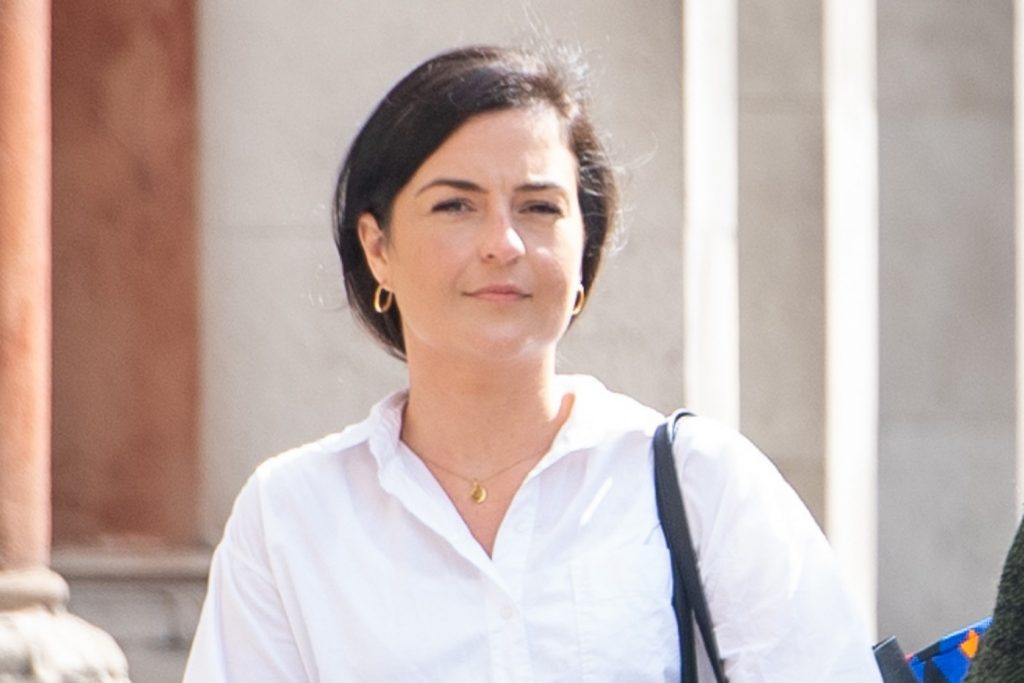 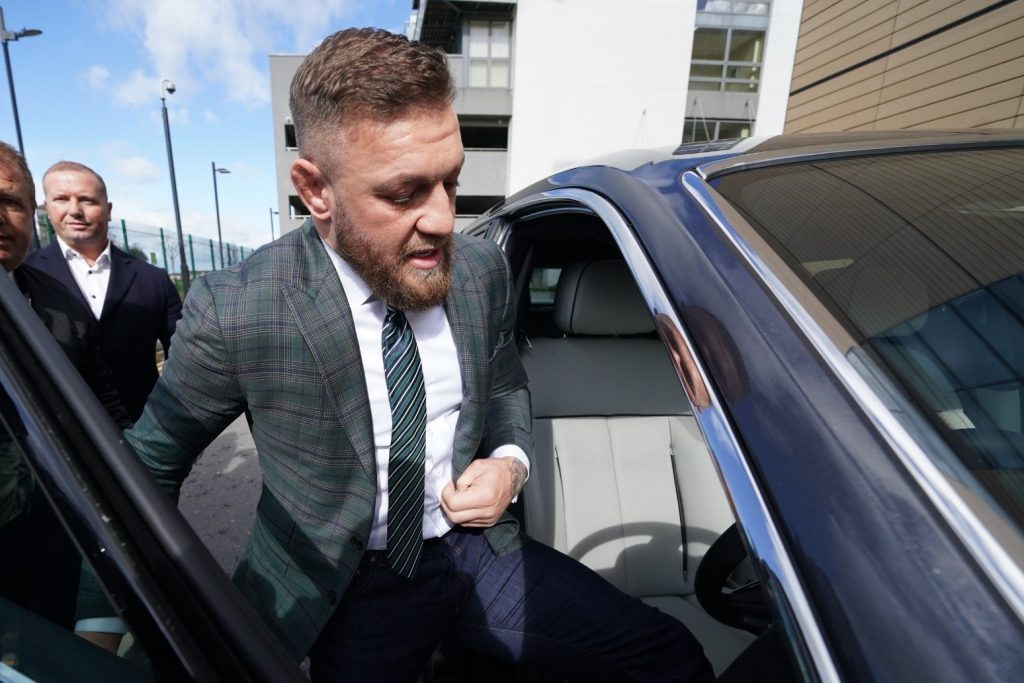