Boris Johnson is set to meet the German Chancellor as they look to discuss how to help European countries wean themselves off Russian gas following the attack on Ukraine.

The Prime Minister will host Olaf Scholz at Downing Street on Friday, with a press conference planned for the afternoon.

Mr Johnson is expected to offer assistance to Berlin, which is still heavily reliant on Russian gas, to reduce its dependence on Moscow’s energy exports in a bid to starve Vladimir Putin’s war machine of funds.

It comes after Foreign Secretary Liz Truss, following a meeting of Nato counterparts in Brussels on Thursday, said she hoped to see “more countries” commit to banning Russian energy imports.

The UK has pledged to end all imports of Russian coal and oil by the end of 2022, with gas to follow as soon as possible.

Also on Thursday, the European Union said members had agreed to new sanctions that included an embargo on Russian coal imports.

Ukrainian foreign minister Dmytro Kuleba has pushed for foreign leaders to go further on cutting ties with the Kremlin.

“As long as the West continues buying Russian gas and oil it is supporting Ukraine with one hand while supporting the Russian war machine with another hand,” he said in Brussels.

He took particular umbrage with Germany, urging it to cut red tape and speed up support to Ukraine.

Germany has faced criticism from Ukraine and other European nations, including Poland, with claims it has been too slow to phase out Russian energy.

Robert Habeck, the German economy and energy minister, has announced plans to stop importing oil and coal from Russia this year, and gas by mid-2024.

Meanwhile, UK and Nato allies have agreed to supply “new and heavier” weapons to Ukraine in an acknowledgement that the conflict has entered a “new and different phase”.

After withdrawing from Kyiv, Mr Putin’s troops look to have regrouped as they eye gains in the Donbas region in eastern Ukraine.

Mr Kuleba has urged the West to hand over the weapons swiftly or else Ukraine risks losing territory to the invading forces.

“Either you help us now, and I’m speaking about days, not weeks, or your help will come too late,” he warned.

Speaking to Sky News, Mr Peskov denied Russian forces were behind the deaths of Ukrainian civilians in places such as Bucha, which is situated on the outskirts of the capital, instead calling the photos a “bold fake”.

It comes as the World Health Organisation (WHO) said a “grim milestone” had been reached, saying it had verified more than 100 attacks on health care in Ukraine since the start of the war on February 24.

The attacks so far have claimed 73 lives and injured 51, WHO said.

Meanwhile, the Ministry of Defence (MoD) said that in northern Ukraine Russian forces have “fully withdrawn” to Belarus and Russia.

“At least some of these forces will be transferred to East Ukraine to fight in the Donbas,” it said early on Friday morning. 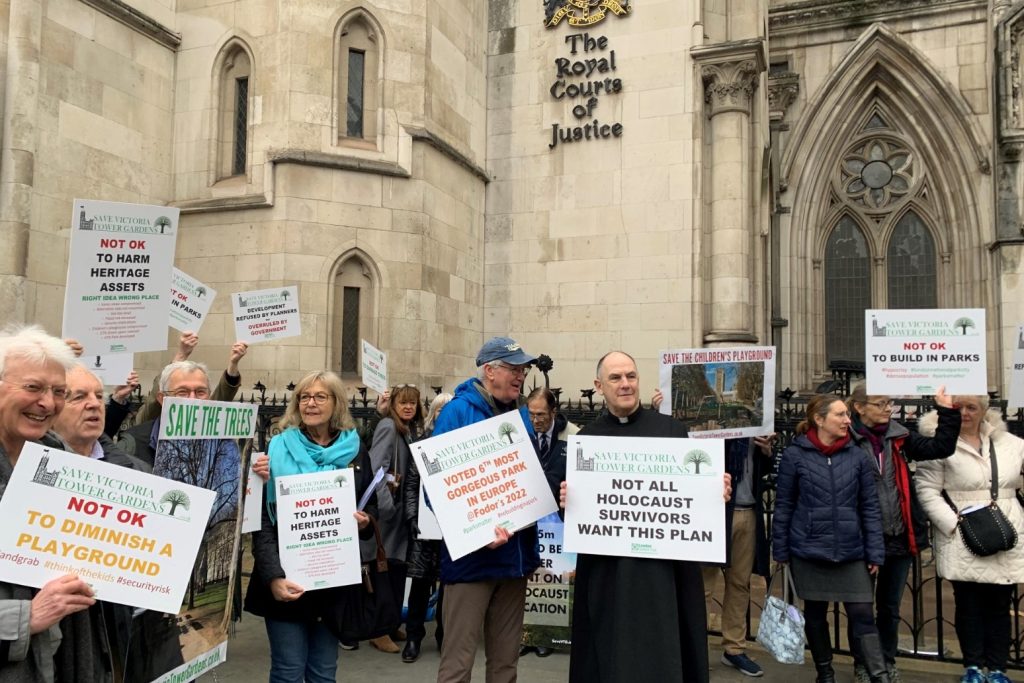 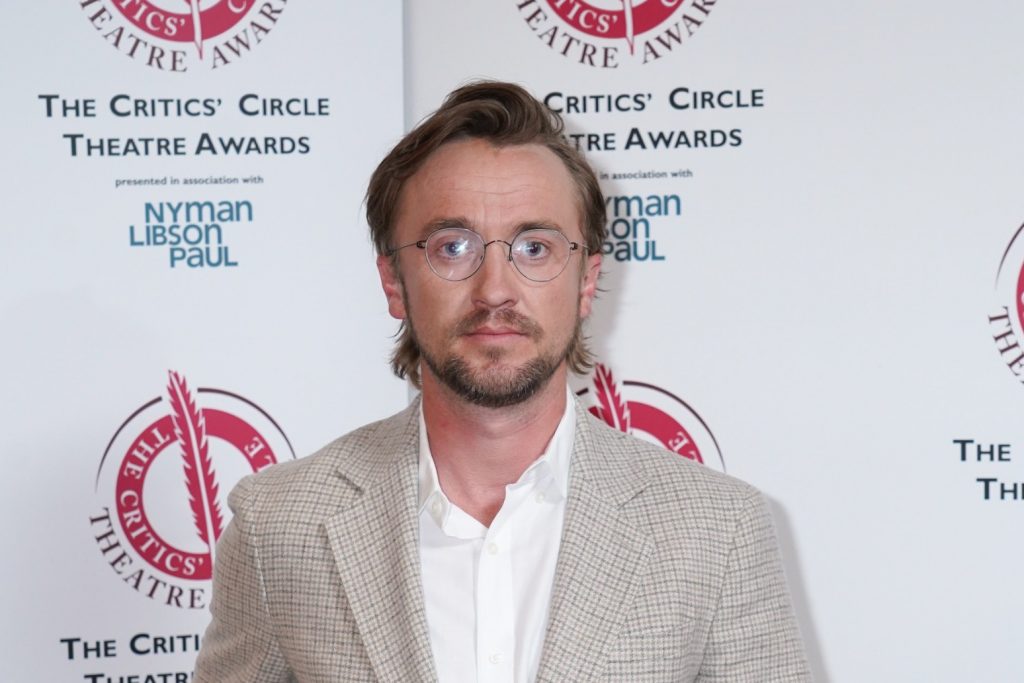