Post mortem of extraordinary Greenland shark reveals it had meningitis

A century-old Greenland shark found washed up on a Cornish beach died of meningitis, a post mortem has found.

The Greenland shark is incredibly rare and can live to over 400 years old and the female found just outside Newlyn Harbour in mid-March is still considered a “juvenile” by marine biologists.

Very little is known about the species, they usually over 2.5km below the surface of the Arctic and North Atlantic oceans, and the autopsy is thought to be the first of its kind undertaken in the UK.

Measuring 3.96m long, the shark had damage to her fins and silt in her stomach, suggesting she may have been alive when she stranded.

It is the first report of meningitis in the species, but scientists said it was too early to link the disease to man-made stressors to the marine environment, such as pollution.

The post-mortem was conducted by the Cornwall Marine Pathology Team, which is part of the Zoological Society of London’s (ZSL) Cetacean Strandings Investigation Programme (CSIP).

They believe the brain infection explains why the shark was out of her natural deep-water habitat and the cause of her stranding and eventual death.

Veterinary pathologist James Barnett, of the Cornwall Marine Pathology Team, said the brain was “discoloured and congested”, while the fluid around the brain was cloudy.

A strain of bacteria was isolated from the fluid and is thought to have been the cause of the meningitis.

“The shark’s body was in poor condition and there were signs of haemorrhage within the soft tissue around the pectoral fins which, coupled with the silt found in her stomach, suggested she may well have live stranded,” Mr Barnett said.

“As far as we’re aware, this is one of the first post-mortem examinations here in the UK of a Greenland shark and the first account of meningitis in this species.”

Rob Deaville, project lead for the CSIP, said: “This unfortunate and extraordinary stranding has allowed us to get an insight into the life and death of a species we know little about.

“Discovering that this shark had meningitis is likely a world’s first, but the significance of this in terms of any wider stressors is unknown.

“Ultimately, like most marine life, deep sea species such as Greenland sharks may also be impacted by human pressures on the ocean but there is not enough evidence at this stage to make any connections.”

Mr Deaville thanked all those who had worked together to recover the body, adding: “This was an exceptional collaborative effort by all involved and was a unique opportunity to learn more about the life of this cryptic and endangered deep-water shark.”

The strandings programme investigate every instance of cetaceans, whales, dolphins and porpoises, washing up on UK shores, as well as strandings of marine turtles and basking sharks.

A research paper on the Greenland shark will be published in due course, the programme said. 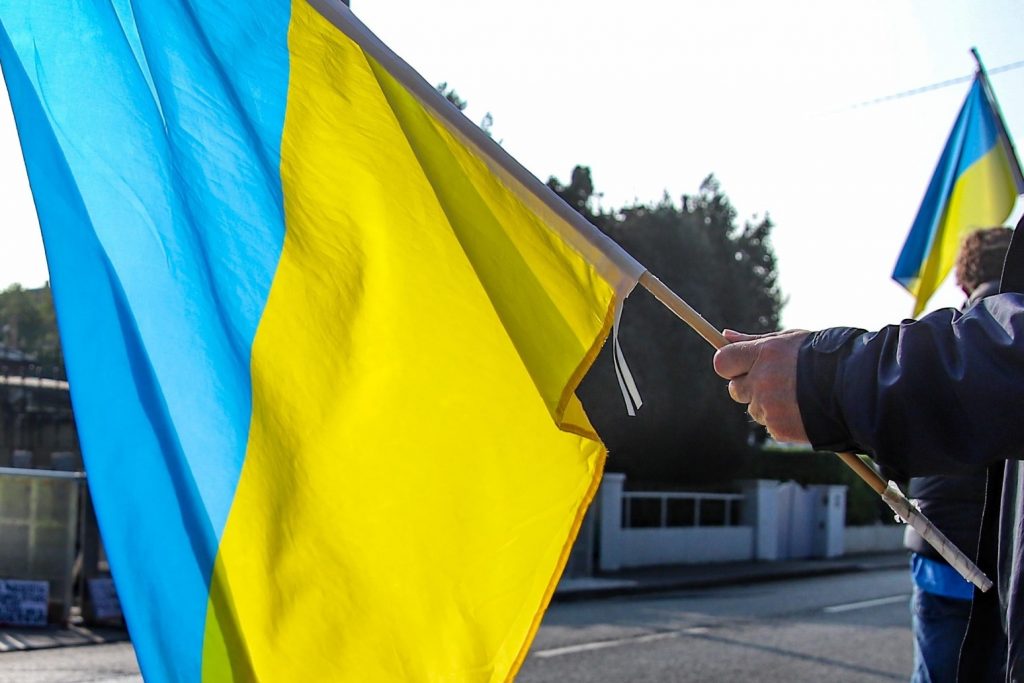 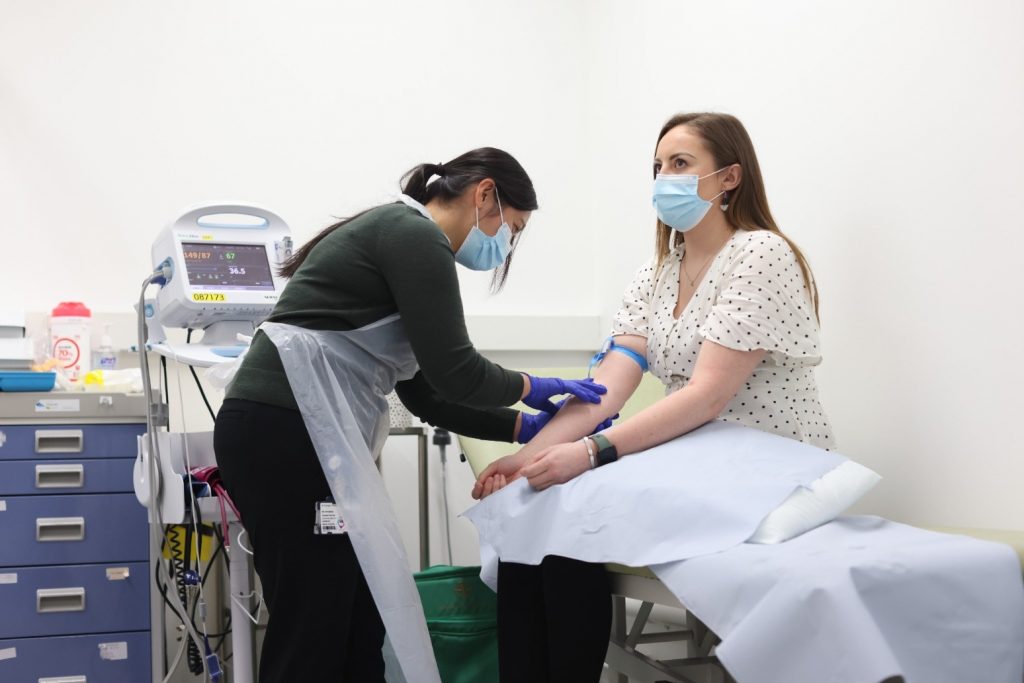