He won a record number of Football League promotions and managed an unprecedented 1,603 matches.

Neil Warnock has announced his retirement from management, drawing a line under a 42-year career in which he won a record number of Football League promotions and managed an unprecedented 1,603 matches.

The 73-year-old left Middlesbrough, his 16th different club, by mutual consent in November and on Saturday told Sky Sports he would not return to the dugout.

“I just thought it was the right time, really, coming towards the end of the season, there’s not really a job you’re going to get before then,” he said on Soccer Saturday.

“I’ve had a good run really. I’m enjoying things I’ve not done for years, I’m having a lot of time with the family, my dogs and I’ve taken up cycling too.

“I’m not saying the enthusiasm’s gone, I’ve not lost that, but when I see some of my friends who are struggling health wise, there comes a time where you have to let your family enjoy a little bit more of your time, in particular my wife Sharon.”

Known for his forthright opinions, particular towards officials, Warnock made a career out of being able to instil a fighting spirit in his sides and oversaw eight promotions.

After retiring from his playing career at the age of 30 to move into coaching, the former winger began his managerial career with Gainsborough before joining Burton.

He led Scarborough into the Football League in 1987, and then won back-to-back promotions to guide Notts County into the First Division in 1991.

Warnock’s third Football League promotion came with Huddersfield in 1995, only for him to quit days later and move to Plymouth, who he would guide to promotion from the Third Division 12 months later.

Though relegations with Oldham and Bury followed, Warnock was handed the reins to his boyhood club Sheffield United in 1999, winning promotion to the Premier League as Championship runners up in 2006.

However, he left the club a year later – ending the longest stint of his career with a single club – after defeat to Wigan on the final day of the season condemned them to relegation.

But Warnock said it was now time to focus on other things.

“When you’re a manager you’re very selfish, you take your job home with you whether you’re on a high or a low and it’s very difficult for your wife and kids,” he added.

“It’s hard to replicate the final whistle when you’ve won a game, there’s nothing quite like that in normal life, and you have to realise you’re not going to get that buzz again in that situation. But I’m doing a couple of evenings in the theatre, and I imagine I’ll still be nervous before them!” 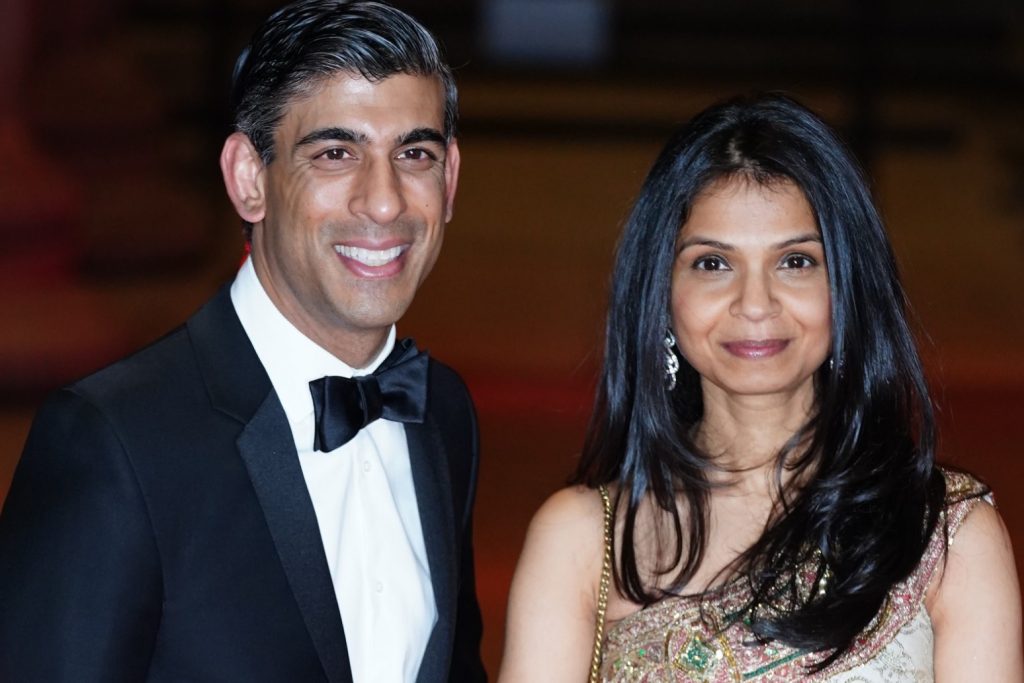 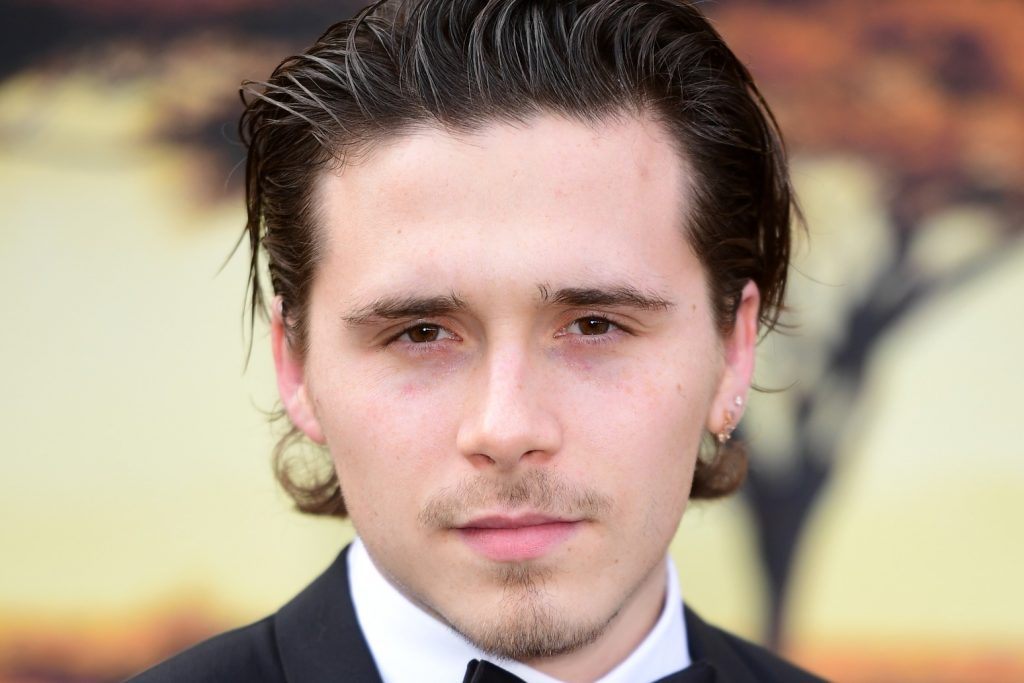