Boris Johnson has said the West will supply Ukraine with the equipment it needs to ensure it can never again be invaded by Russia after holding surprise talks with President Volodymyr Zelensky in Kyiv.

Appearing alongside Mr Zelensky in a recorded broadcast clip, Mr Johnson said the West would continue to “ratchet up” sanctions on Moscow as he praised the courage of the Ukrainian resistance.

“I think that the Ukrainians have shown the courage of a lion, and you Volodymyr have given the roar of that lion,” he said.

“The UK and others (will) supply the equipment, the technology, the know-how, the intelligence, so that Ukraine will never be invaded again.

The latest support package represents a significant stepping up of UK military assistance to Ukraine.

It comes just a day after Mr Johnson announced a further £100 million worth of kit for Kyiv, including anti-tank and anti-aircraft weaponry and so-called “suicide drones”, which loiter over the battlefield before attacking their target.

The inclusion of the anti-ship missile systems came as British military intelligence said Russian naval forces were continuing to launch cruise missile strikes in support of ground operations in the region.

It follows an urgent appeal by the Ukrainians for more weapons – including armoured vehicles – ahead of an expected Russian offensive on the eastern Donbas region, already part held by pro-Moscow separatists.

Mr Johnson said that while Russian forces attacking Kyiv had suffered a defeat, their withdrawal was “tactical” as they prepared to refocus their military efforts on the east.

He strongly condemned the “war crimes” being uncovered in the wake of their departure, with scores bodies of civilians who have been shot and killed being reported by the Ukrainian authorities.

“I think what Putin has done in places like Bucha and Irpin, his war crimes have permanently polluted his reputation and the reputation of his government,” he said.

Britain’s Ministry of Defence said the retreating Russian troops had left behind evidence of the “disproportionate targeting of non-combatants”.

In its latest intelligence assessment, it said this included “the presence of mass graves, the fatal use of hostages as human shields, and mining of civilian infrastructure”.

Mr Zelensky welcomed the UK’s “decisive and significant support” for his country as he urged other Western allies to intensify the pressure on Moscow.

“We have to exert pressure in the form of sanctions. It is time to impose a complete embargo on Russian energy resources. They should increase the amount of weapons being supplied,” he said.

There were no immediate details of the armoured vehicles being sent, although Defence Secretary Ben Wallace indicated during a visit to Romania on Friday that they would be Mastiff six-wheel-drive patrol vehicles.

According to an intelligence assessment by the UK Ministry of Defence, Russian forces were continuing to hit non-military targets like the train station at Kramatorsk.

At least 52 people died and many more were injured when a missile struck the station which was packed with thousands of women and children seeking to flee westwards ahead of the Russian advance. 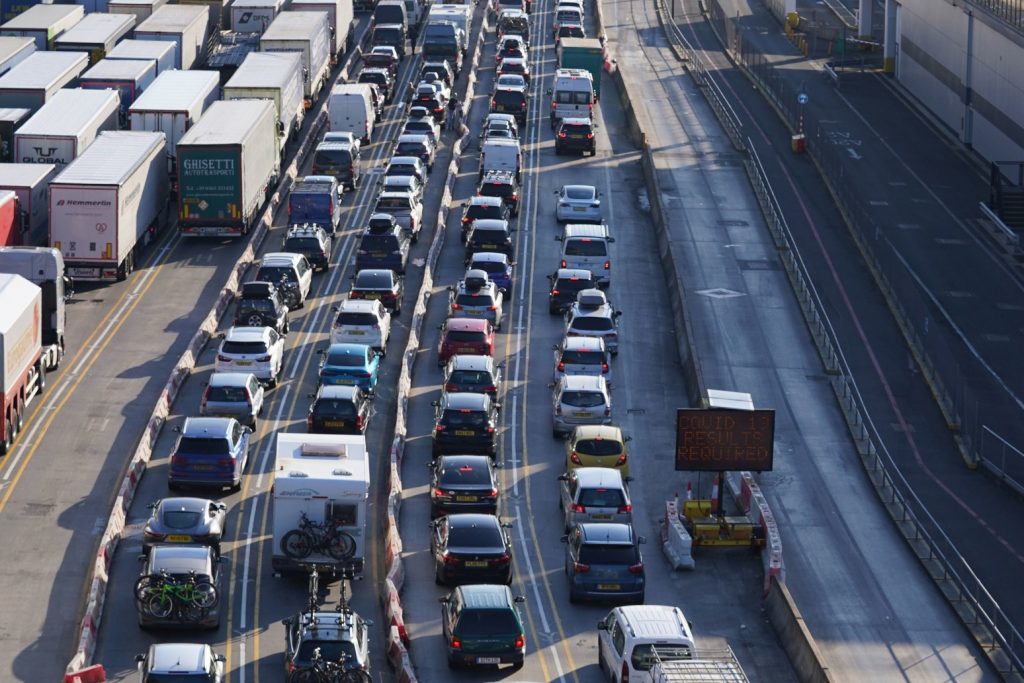 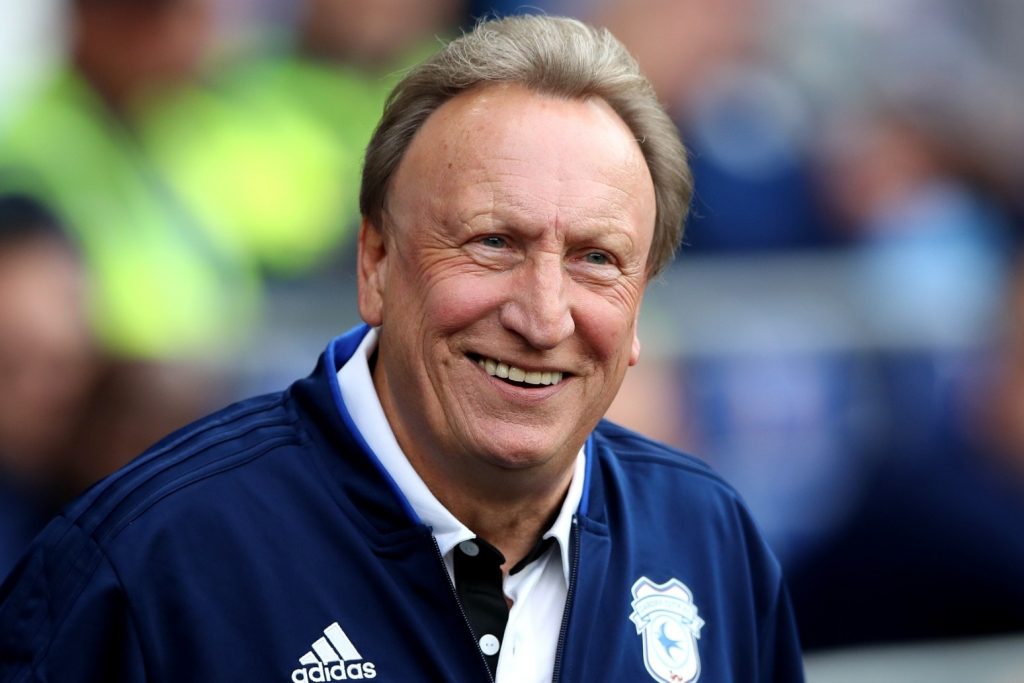