British hauliers of perishable goods are wanting to be prioritised at the port crossing into Europe, complaining that long wait times are causing products to go bad.

The suspension of P&O services at the Dover terminal as well as bad weather, Easter traffic and IT issues has caused congestion chaos, resulting in long queues for transporters.

According to the British Meat Processors Association, some members have had to wait for over 24 hours to cross, causing meat and other perishables to go bad.

A spokesperson from the organisation told the PA news agency that the suspension of the ferries had combined with other issues to create a “perfect storm” of problems with the export process.

“The priority for the authorities should be to help lorries with perishable goods get through as quickly as possible.

“Shelf life is being lost which costs money and creates waste and business will be lost if this continues,” he said.

“We need the authorities to review the situation as soon as possible and take some appropriate actions.”

One meat haulier, Eardley International, told the BBC lorries were experiencing delays of “20 to 25 hours to cross the Channel”.

The company based in Lockerbie, Scotland, takes fresh meat from the UK into Europe, its company director Graham Eardley explained.

“Our products have a very short shelf life,” he told the BBC, adding that the delays were costing the business up to £800 per lorry.

“If we load lamb in the UK on a Monday, we’d expect to deliver that product to Germany on a Tuesday.

“Now we are seeing delays of 20 to 25 hours to cross the Channel, and the quality and the sale value of that product falls by every hour it is delayed.”

According to the BBC, the Department of Transport (DfT) has provided no indication as to whether perishable items will be prioritised at the crossing. 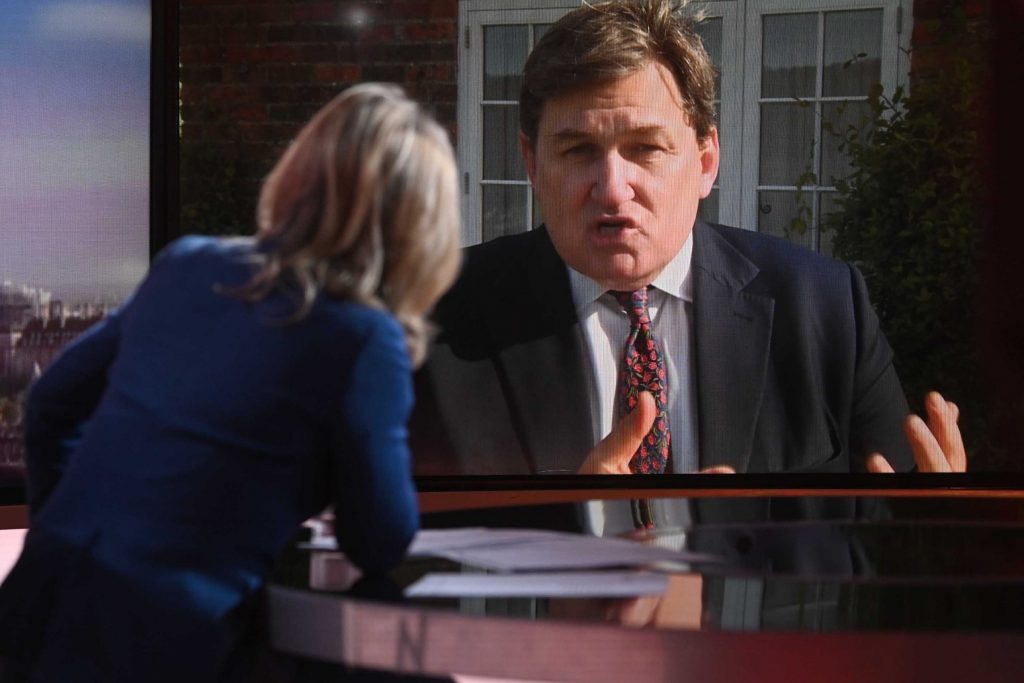 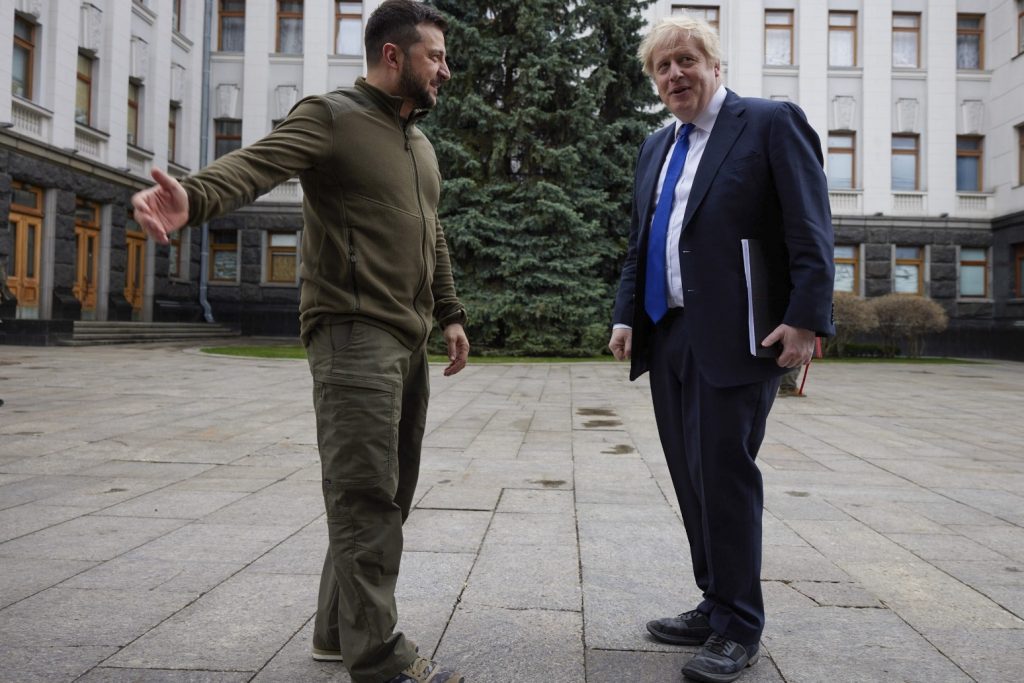