Ali Harbi Ali will be sentenced on Wednesday

A homegrown terrorist is facing a life sentence after jurors took just 18 minutes to convict him of the “cold and calculating” murder of Sir David Amess.

Ali Harbi Ali refused to stand in the dock on “religious grounds” as the jury foreman returned unanimous guilty verdicts, following a seven-day trial in which Ali admitted carrying out the attack and plotting to kill other MPs including Conservative grandee Michael Gove.

London-born Ali, who did not dispute much of the “overwhelming” evidence, will be sentenced on Wednesday for murder and preparing acts of terrorism.

The 26-year-old Islamic State fanatic carried out his attack at the veteran MP’s constituency surgery in Leigh-on-Sea, Essex, on October 15 last year.

Ali told the trial he had no regrets about the murder, defending his actions by saying Sir David deserved to die because he had voted in Parliament for air strikes on Syria in 2014 and 2015.

The court heard that Ali became known to authorities around this time as his school performance plunged and he was referred to the Government’s Prevent strategy, but continued plotting in secret.

The so-called “lone wolf” sent a manifesto on WhatsApp to family and friends seeking to justify his actions around the time of the attack, and told Sir David he was “sorry” before plunging the knife into him, causing the politician to scream.

The Tory backbencher died at the scene.

Knife-wielding Ali was later apprehended by two police officers armed only with batons and spray. They have since been handed bravery awards.

Essex Police Chief Superintendent Simon Anslow said: “They’ve basically gone in armed with a stick – something that appears smaller than a deodorant can – to deal with a man that has just committed an absolutely heinous act, still armed with that knife.

“I think it’s an astounding act of bravery.”

Director of Public Prosecutions Max Hill QC said the murder was “the most appalling tragedy”, particularly for the Amess family, and an “attack on democracy”.

He said: “I’m obviously pleased that at the end of what must have been a very difficult trial for Sir David Amess’s family, justice has been served and this individual will now pay the price for his crimes.”

In a statement, Prime Minister Boris Johnson said: “Sir David Amess was a beloved colleague, public servant and friend who championed the city of Southend in everything he did. My thoughts today remain with Julia, the Amess family and all those who knew and loved him.”

The court heard that “model student” Ali had become self-radicalised in 2014, going on to drop out of university, abandoning ambitions for a career in medicine.

Ali, who came from an influential Somali family and said he had a childhood “full of love and care”, considered travelling to Syria to fight but by 2019 had opted for an attack in Britain.

He bought a £20 knife from Argos six years ago which he carried in his bag throughout summer 2021 as he “scoped out” possible targets, jurors heard.

He carried out reconnaissance on the Houses of Parliament but found police there were “armed to the teeth”.

He staked out the west London home of Levelling Up Secretary Michael Gove six times and wrote detailed notes on how he might get to him.

Scenarios included mingling with media, bumping into him jogging, ringing his doorbell, and causing a scene to “lure” him out.

Ali rejected the plan after Mr Gove split up with his wife and was thought to have moved out of the family home.

The attacker later told police: “It was… so convenient to go to that address but I just, I don’t know why I didn’t do that one.”

By September last year, Ali had settled on Sir David as an easy target after seeing his upcoming surgery in Leigh-on-Sea on Twitter.

He made an appointment through the MP’s office, falsely claiming he was moving to the area and was interested in churches.

On the morning of October 15, he was caught on CCTV as he made his way by foot and train to Essex.

Within minutes of meeting Sir David, Ali pulled out a 12in carving knife and stabbed him more than 20 times.

He waved the bloody knife and threatened to kill the MP’s two female aides and a couple who had arrived for their own appointment.

In police interview, he spoke calmly about his terror plot and admitted allegiance to the so-called Islamic State group.

He told officers that Sir David immediately suspected a “sting”, having been duped into talking about a fake drug called “cake” in the television series Brass Eye.

Ali went on: “I felt like one minute I was sat down at the table talking to him and the next he was, sort of, dead.

“But, yeah, it’s probably one of the strangest days… of my life now, you know?”

Jurors were told Ali had no mental health issues and he accepted much of the evidence against him.

Sir David was killed five years after Batley and Spen MP Jo Cox was murdered in her constituency.

His death led to renewed concern around the safety of MPs. 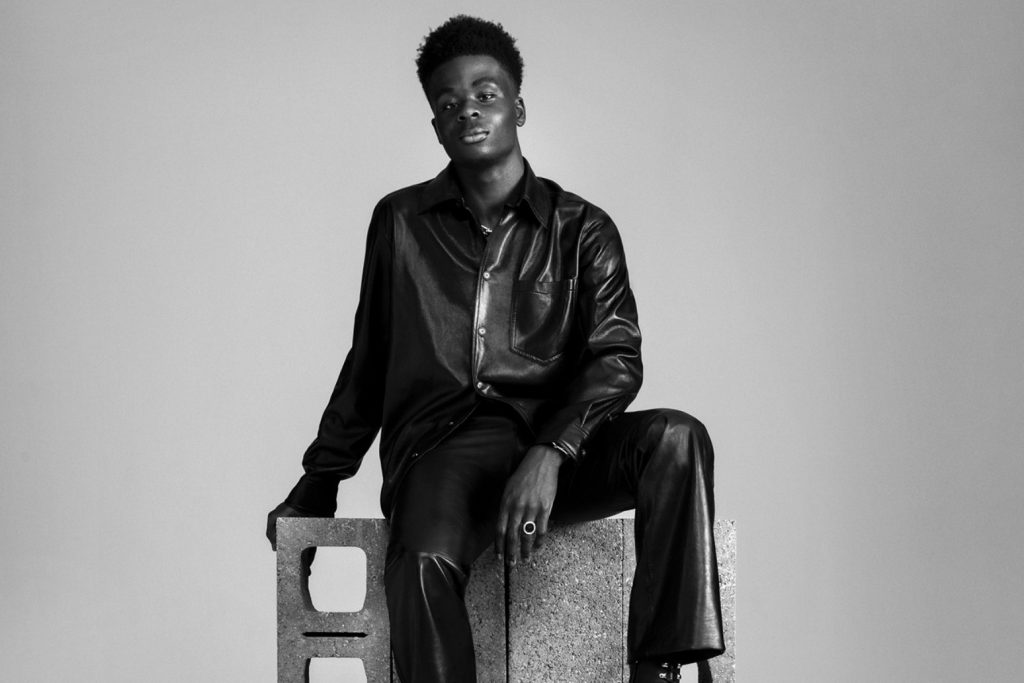