A poll shows nearly half of England’s teachers plan to quit within the next five years.

Ahead of the National Education Union’s annual conference in Bournemouth this week, the NEU published data on Monday revealing that 44% of teachers plan to leave the profession by 2027.

In a survey of 1,788 teachers, a fifth – 22% – said they would leave within two years. Teachers said heavy workload was a significant factor in their decision to leave.

For those planning to leave within two years, workload was the key motivation for 65% of respondents, while concerns about the level of trust in teachers from the public and Government were also a significant factor.

“I am desperate to get out of education due to workload, constant monitoring and paperwork,” one teacher said.

Teachers said schools were finding it difficult to fill vacancies, leading to a doubling up of roles, with 73% reporting the issue had got worse since the start of the pandemic.

“People leave and then their responsibilities [are] added to another role,” one teacher said.

Another described how “everything is pared to the bone”.

“We have increased leadership responsibilities but our time to carry this out has been axed,” they added.

“Classes are covered by teaching assistants on a regular basis, as if this is perfectly satisfactory.”

Two thirds of secondary school teachers – 66% – said the issue of teaching assistant and support staff posts had got worse since March 2020. One respondent said there were “far too few” teaching assistants and they were being asked to cover classes more than ever before.

For those who had thought about stress at work, two thirds reported they were stressed at least 60% of the time, with one teacher reporting that stretched staffing had left staff “close to burnout”.

Dr Mary Bousted, joint general secretary of the NEU, said that successive education secretaries had “failed to get a grip on the issues facing teachers”.

“We remain a profession with amongst the highest number of unpaid working hours, and we are still well above the international average for hours worked by teachers. This is simply unsustainable and can only lead to burn-out,” she said.

She said the Government should not simply accept that high workload was a problem, but that it had “played a starring role in many of the contributing factors”.

“Our survey findings show that whether it be recruitment targets missed, talented teachers leaving the profession, the pernicious effects of a punitive and deeply flawed inspection system, or the effect of real-terms cuts to pay over many years, a national policy decision is always the villain of the piece,” she said.

She said the Department for Education needed to take steps to “right the ship”, as too many teachers were leaving the profession while there were too few new recruits to replace them.

“This is to a very large extent because the job is made unattractive and unsustainable,” she said.

Dr Bousted added that teaching was a “great and fulfilling job”, which people entered because they wanted to make a difference.

“Yet the Government makes this more difficult, and if we are to collectively do the right thing for young people then we must be able to deliver the education they deserve. That change must come from the top.”

A Department for Education spokesperson said: “We recognise the pressure that staff in schools and colleges have been under and are enormously grateful to them for their efforts, resilience, and service now and throughout the Covid-19 pandemic.

“Teaching remains an attractive and fulfilling profession. The number of teachers in our schools remains high, with more than 461,000 teachers working in schools across the country – 20,000 more than in 2010.

“We have taken and will continue to take action to improve teacher and leader workload and wellbeing, working proactively with the sector to understand the drivers behind such issues and improve our policies and interventions.” 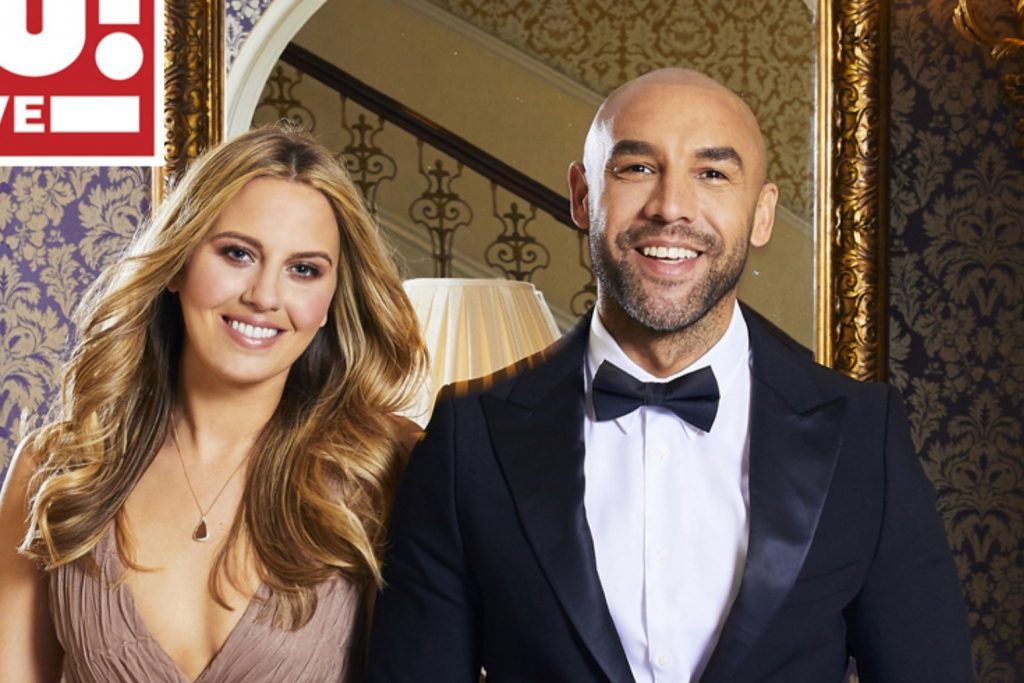 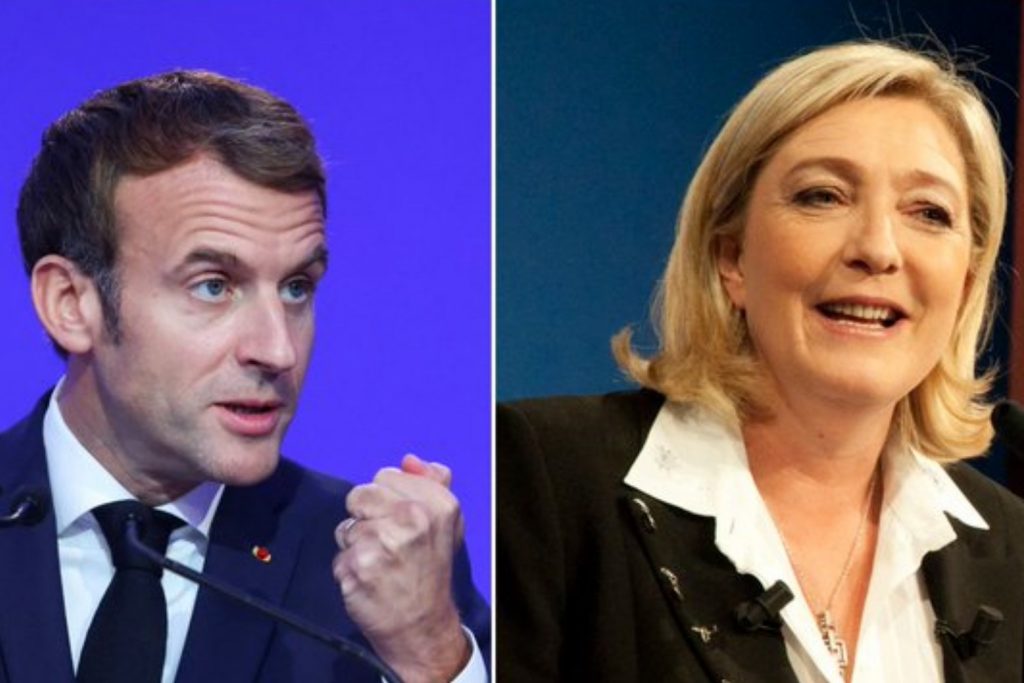