The number of planned redundancies in the UK has increased by more than 10,000 in just one month, new research suggests.

A study by employment law firm GQLittler found the number increased from 8,869 in January to 18,043 in February.

Spokesman Raoul Parekh said: “An extreme shortage of staff and hopes of a post Covid recovery had persuaded businesses to hold off on redundancy programmes, with numbers in December 2021 and January 2022 at their lowest levels since April 2019. It looks like that period of stability might be behind us.

“It’s clear that the Bank of England intends to slow the economy in order to keep inflation under control.

“Spiralling energy costs and other impacts from the war in Ukraine are also likely to dampen optimism among businesses and lead to cost cutting.”

The report said it was likely that some businesses are making redundancies in anticipation that consumer spending will drop off due to the cost-of-living crisis. 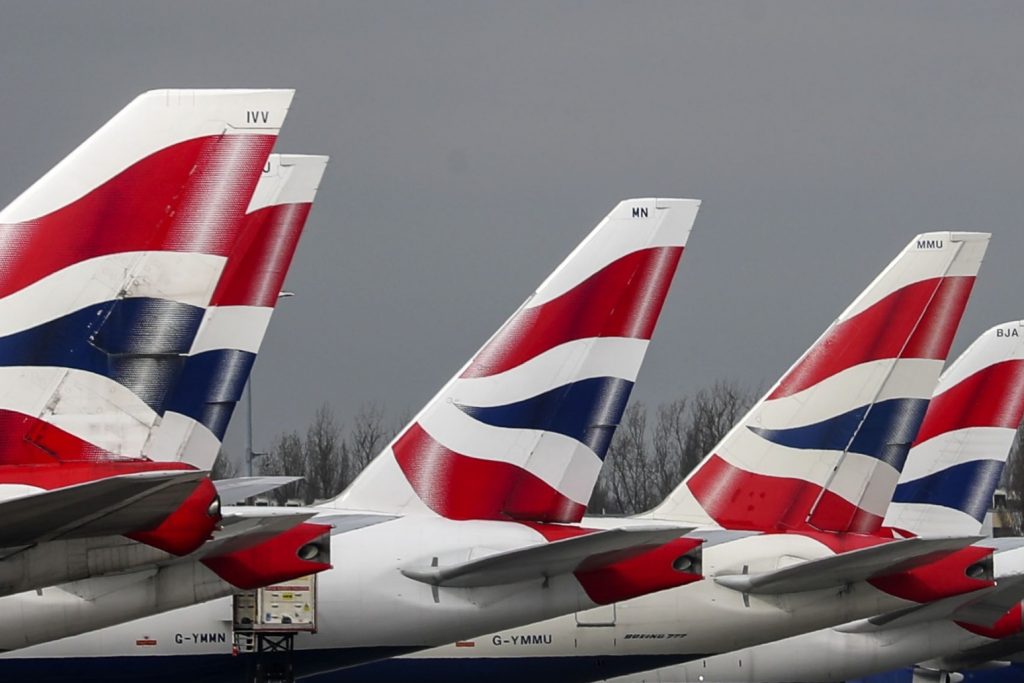 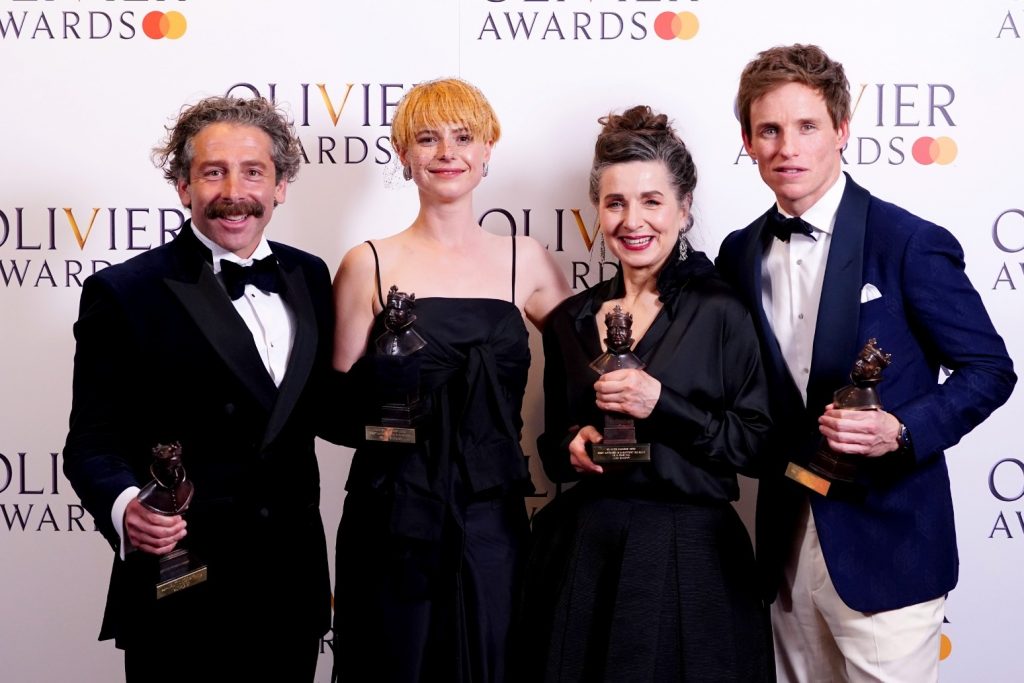