The Luton-based airline said more bookings were made during the past six weeks than in the same period in 2019.

Passengers are booking flights closer to departure than before the virus crisis.

EasyJet said the UK’s removal of its coronavirus travel restrictions on January 24 sparked a “strong and sustained recovery” resulting in the proportion of bookings between the UK and the European Union being “broadly equal”.

This is compared with a 70:30 split in favour of the EU last year when the UK imposed stricter conditions on travellers.

It expects to make a loss before tax in the range of £535 million to £565 million for the six months to the end of March.

This is a reduction in its losses compared with the same period 12 months earlier which is “ahead of market expectations”, according to easyJet.

It attributed this to improved trading and “self-help” measures such as optimising its network, strong sales of ancillary products and a “continued cost focus”.

Commenting on the airline’s record during the first three months of 2022, chief executive Johan Lundgren said: “EasyJet’s performance in the second quarter has been driven by improved trading following the UK Government’s decision to relax testing restrictions with an extra boost from self-help measures which saw us outperform market expectations.

“Since travel restrictions were removed, easyJet has seen a strong recovery in trading which has been sustained, resulting in a positive outlook for Easter and beyond, with daily booking volumes for summer currently tracking ahead of those at the same time in FY19.

“We remain confident in our plans which will see us reaching near 2019 flying levels for this summer and emerge as one of the winners in the recovery.” 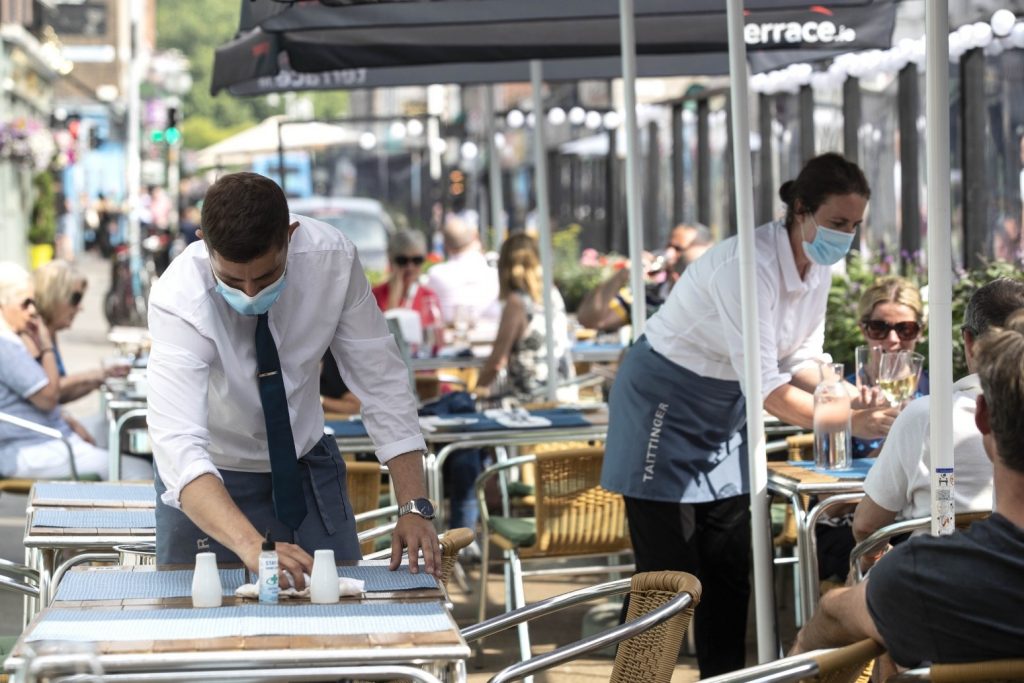 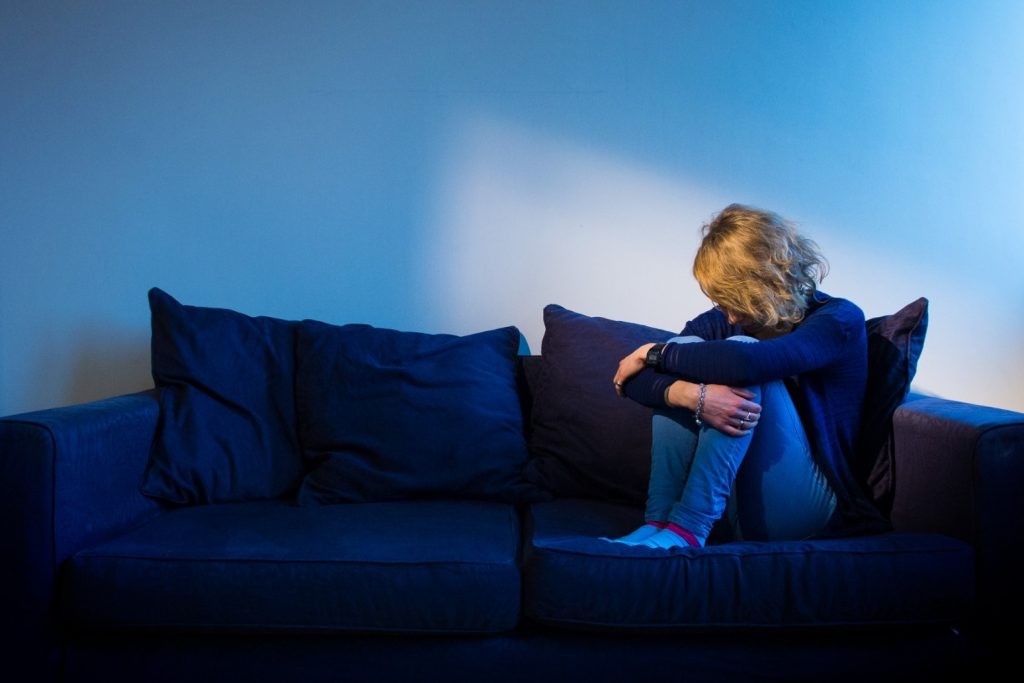