Idris Elba has said seeing the effect of boxing on young people in South Africa inspired him to “experiment” with the discipline for a new TV series.

The Luther star, who played Nelson Mandela in the 2013 biopic Long Walk To Freedom, praised the sport for offering “kids” an alternative to carrying a knife and joining a gang.

His new programme for BBC Two sees him invite a group of young people with “unique challenging, personal stories” to join his bespoke boxing club for an intense course that will teach discipline, ambition and mental resilience.

They will train twice a day, six days a week, while also having access to a life coach and “inspirational mentors”, before competing in an official amateur fight.

Recalling how filming in South Africa a decade ago prompted the project, Elba told the PA news agency: “I was making a film. I was making Mandela and during that time Mandela obviously used boxing as a way to focus his mind when he was in prison.

“He used to train before and then when he got to prison he kept his training up.

“It focused his mind and also when I was playing my character I went to gyms where they helped young kids get out of trouble and stay out of bad situations by making these really tiny makeshift gyms… and they were inspiring to me.”

Elba said that while the young people had “not very much in way of support”, the gym was like a “nervous system” for them.

He added: “It became a place where they (went) from young boys to young men.

“I could see that was a big, big component in their lives. And I was just like, wow, I would love to experiment (with) that discipline that these kids are going through.”

Elba, who grew up in Hackney, east London, has campaigned to end knife crime and said boxing allowed young people to avoid becoming involved in harmful patterns of behaviour.

He added: “I’ve got this real passion to fight knife crime. I think it’s a really, really dangerous, bad thing that’s happening in our country.

“You come from a neighbourhood, there is not much around there for you, so you carry a knife, you feel part of a gang.

“With boxing, when you’re in the gym you are in a gang, you’re in a group, with a bunch of people who are like-minded, and you all put the work in. When one person fights you all fight.

“I think it’s overlooked how exercise and training can help people readdress stuff.”

In the show, Elba is joined by coach-mentors Greg White, 35, who became involved in boxing to avoid getting into trouble with the police, and Rachel Bower, 39, who is a Met Police detective.

White told PA: “After the first meeting you are kind of like, ‘Ah it’s Idris Elba’ but then you realise he’s actually a normal person.

“He has a great personality, he’s easy to talk to. He laid down the law when he had to, to certain people. He took that mentorship role.”

Bower said: “We had to have some difficult conversations with some of them quite early on, about their attitudes to training or about how difficult it would be to get them bouts in the first place. There were lots of variables.

“So I think that’s something that all the viewers are going to really enjoy in the show – you literally do not know who is going to end up fighting until the last minute.”

The first episode, titled Discipline, sees Elba meet the intake, who have been chosen from hundreds of applicants, and introduce them to their coaches.

However, some of the students initially struggle with punctuality and commitment. 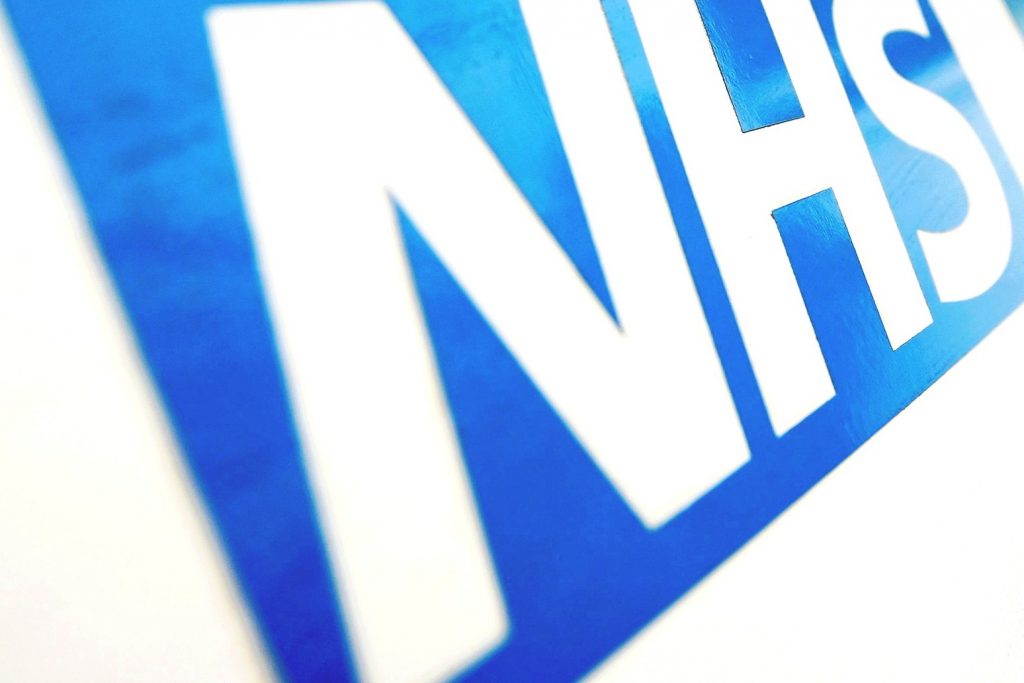 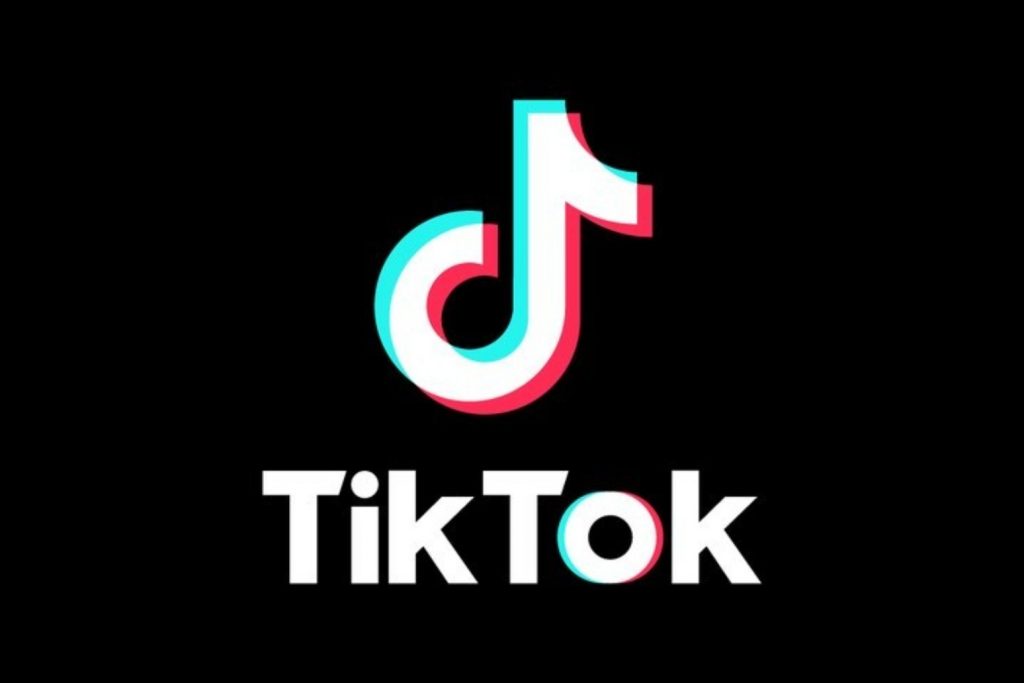