US President Joe Biden has said Russia’s war in Ukraine amounts to “genocide”, accusing President Vladimir Putin of trying to “wipe out the idea of even being a Ukrainian”.

“Yes, I called it genocide,” he told reporters in Iowa shortly before boarding Air Force One to return to Washington.

“It’s become clearer and clearer that Putin is just trying to wipe out the idea of even being a Ukrainian.”

At an earlier event in Menlo, Iowa, addressing spiking energy prices resulting from the war, Mr Biden had implied that he thought Mr Putin was carrying out genocide against Ukraine, but offered no details.

Neither the president nor his administration announced new consequences for Russia or assistance to Ukraine following Mr Biden’s public assessment.

Mr Biden said it would be up to lawyers to decide if Russia’s conduct met the international standard for genocide, but said “it sure seems that way to me”.

“More evidence is coming out literally of the horrible things that the Russians have done in Ukraine, and we’re only going to learn more and more about the devastation and let the lawyers decide internationally whether or not it qualifies,” he said.

Just last week Mr Biden had said he did not believe Russia’s actions amounted to genocide, just that they constituted “war crimes”.

During a trip to Europe last month, the US president faced controversy for a nine-word statement seemingly supporting regime change in Moscow, which would have represented a dramatic shift towards direct confrontation with another nuclear-armed country.

He clarified the comments days later, saying: “I was expressing the moral outrage that I felt toward this man. I wasn’t articulating a policy change.”

Past American leaders have often dodged formally declaring bloody campaigns such as Russia’s in Ukraine as genocide, hesitating to trigger an obligation under an international genocide convention that requires signing countries to intervene once genocide is formally identified.

That obligation was seen as blocking President Bill Clinton from declaring Rwandan Hutus’ killing of 800,000 ethnic Tutsis in 1994 as genocide, for example. 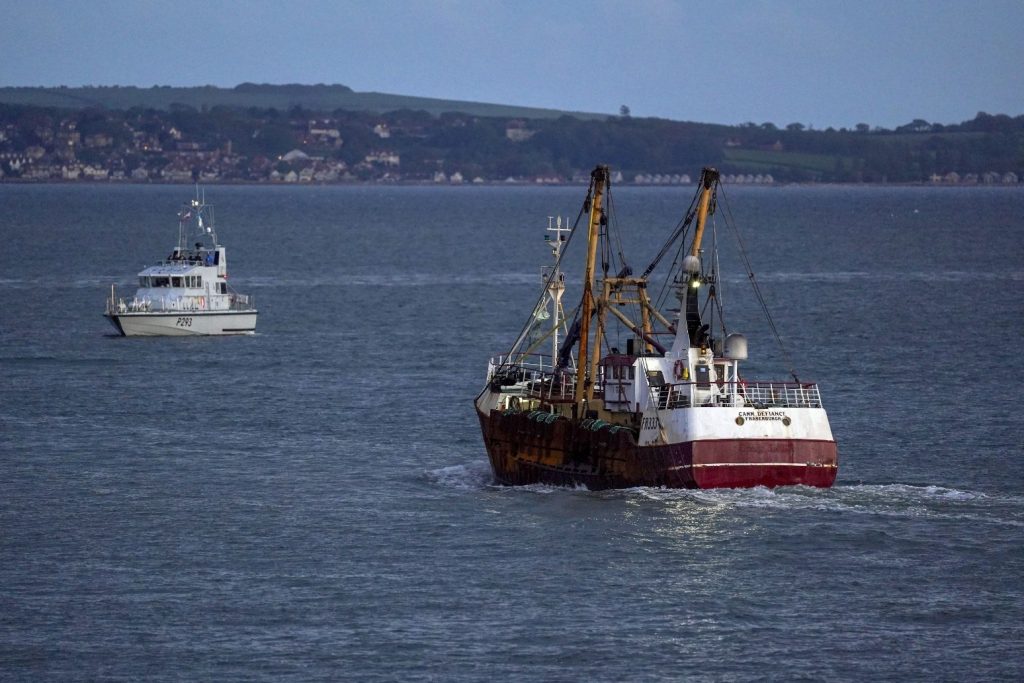 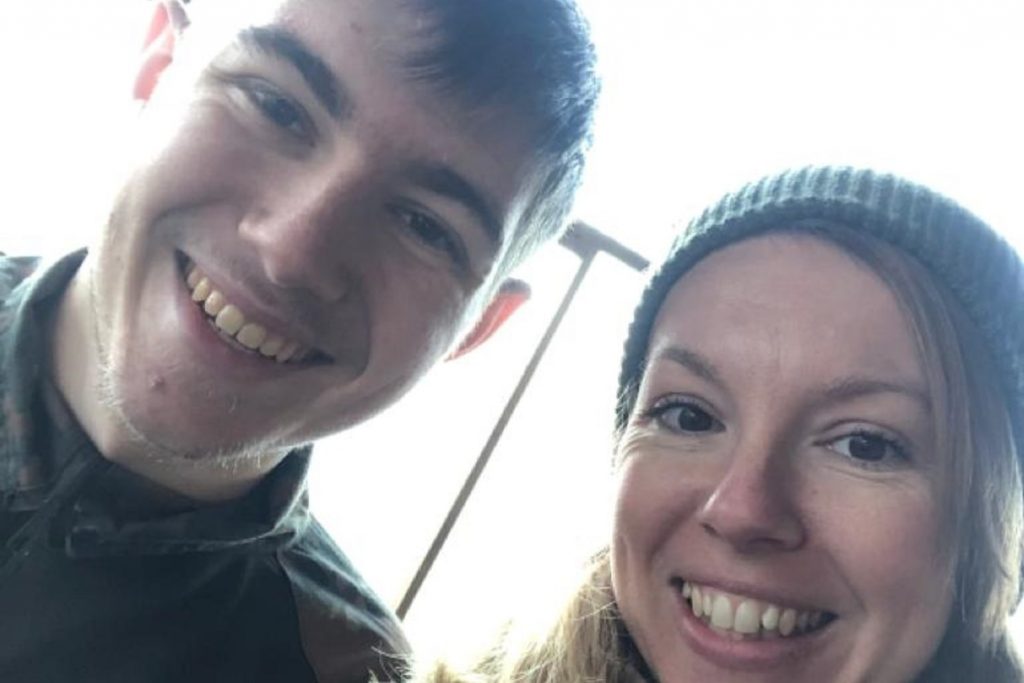