The squeeze on households tightened in March as rapidly rising food and fuel prices sent inflation to another 30-year high, even before energy bills spiked.

The Office for National Statistics (ONS) said Consumer Prices Index (CPI) inflation rose 7% in the year to March, up from 6.2% in February.

It was once more the highest point since March 1992, when inflation stood at 7.1%.

The rise was higher than the 6.7% that analysts had expected and was driven by fuel, restaurant and food prices, dealing an added blow to households.

“Amongst the largest increases were petrol costs, with prices mostly collected before the recent cut in fuel duty, and furniture.”

He also pointed out steep jumps in restaurant and hotel prices while the cost of many food items rose.

Petrol at 160.2p per litre on average in March and diesel at 170.5p, were both at record high prices.

The price of clothes and shoes rose by 9.7% in the year to March, furniture, household equipment and maintenance jumped 10.4% while food and non-alcoholic beverages were up 5.9%.

March’s inflation does not take into account the average 54% hike in energy bills that was applied to around 22 million households two weeks ago.

This will not appear in CPI figures until next month, when April’s data is expected to show another jump, further highlighting the increasing squeeze on ordinary people.

Jack Leslie, senior economist at the Resolution Foundation think tank, said: “With ONS data yesterday showing that wages are not keeping pace with rising prices, Britain’s cost-of-living crisis – on track to be the biggest squeeze since the mid-70s – will continue to worsen before it starts to ease at some point next year.”

The Bank of England has predicted that inflation could peak at around 8% in April as the new energy prices are factored in.

“The result will be even higher costs for businesses, and a deep squeeze in the cost-of-living for households.”

He called for efforts to make homes and workplaces more energy efficient as a way to keep bills down, something that experts warned was missing from the Government’s energy strategy last week.

“It is now or never to save Britain from this cost-of-living crisis, and it is clear this Government is not up to the job.”

Chancellor Rishi Sunak said in response to the latest figures: “We’re seeing rising costs caused by global pressures in our supply chains and energy markets which could be exacerbated further by Russian aggression in Ukraine.”

He said that the Government would provide £22 billion of support this financial year and is helping people into work.

Safe housing too often out of reach for private renters 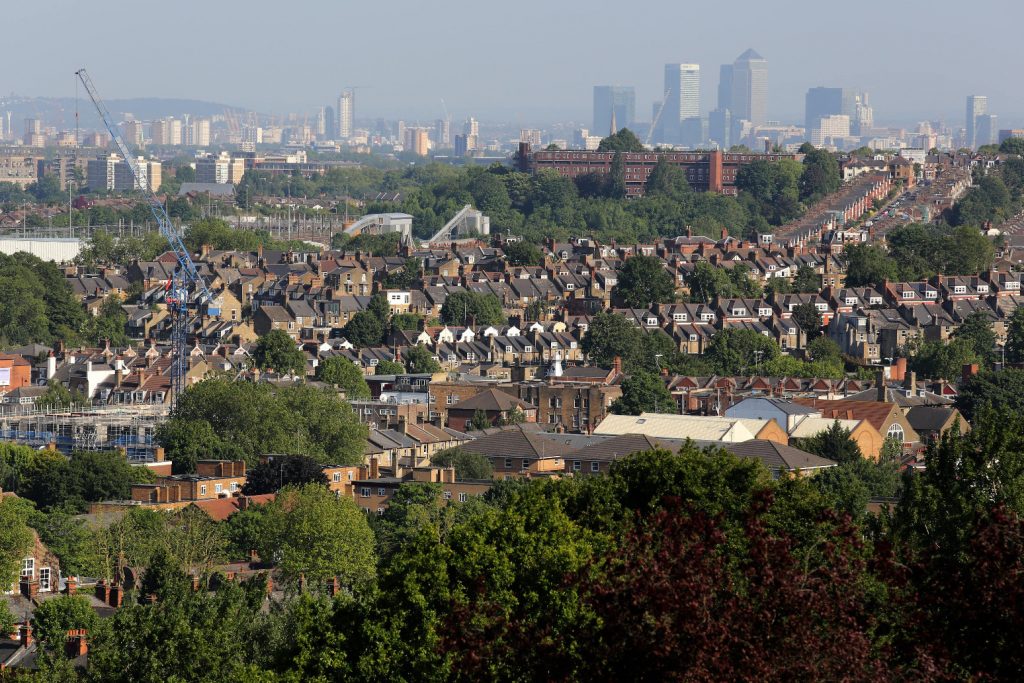 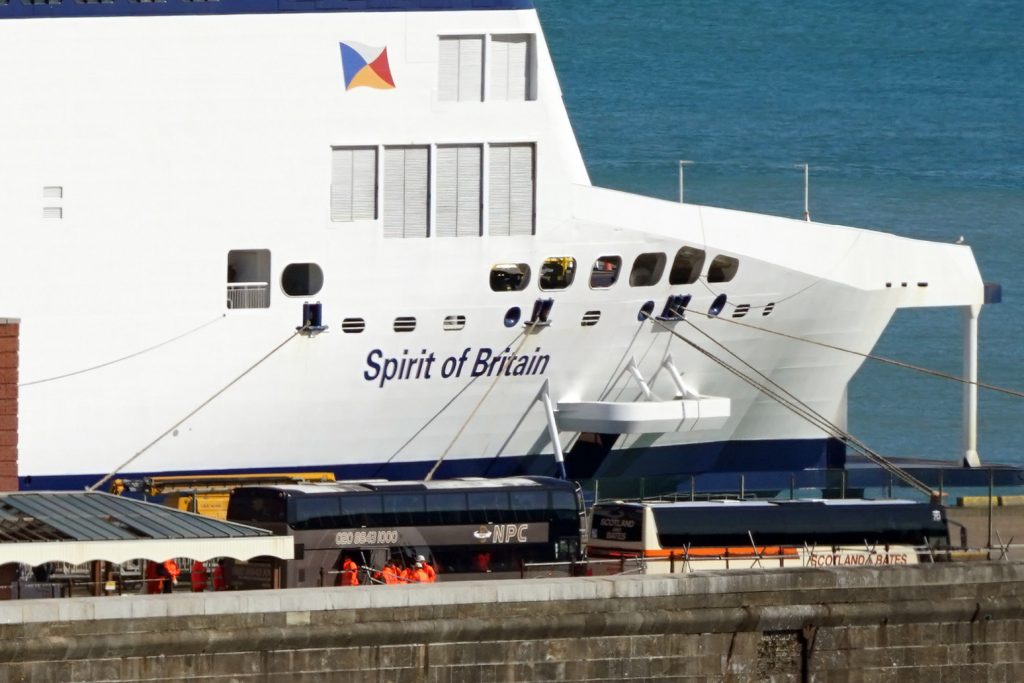