Boris Johnson looked set to avoid an initial fallout from becoming the first prime minister to be hit with criminal sanctions while in office over a birthday bash held for him in Downing Street against Covid rules.

The Prime Minister, his wife and the Chancellor all apologised on Tuesday and confirmed they had paid fines imposed by the Metropolitan Police over a party held on June 19 2020 to mark Mr Johnson’s 56th birthday.

Mr Johnson said it “did not occur” to him that the gathering might be breaching Covid rules, while Rishi Sunak said he understood that “for figures in public office, the rules must be applied stringently in order to maintain public confidence”.

But although both politicians said they now accepted the rules had been broken, neither appeared to be considering their positions, as they said they wanted to get on with the job.

Cabinet ministers tweeted in support of Mr Johnson, praising his leadership during Covid and Brexit and also pointing to the war in Ukraine.

Even the Prime Minister’s critics appeared to accept that now was not the right time for a leadership contest.

However, Mr Johnson did not rule out the prospect he could be fined again for further events.

He is reported to have attended six of the 12 under investigation.

Speaking to broadcasters at Chequers, Mr Johnson said: “There was a brief gathering in the Cabinet Room shortly after 2pm lasting for less than 10 minutes, during which people I work with kindly passed on their good wishes.

“And I have to say in all frankness at that time it did not occur to me that this might have been a breach of the rules.”

He added: “I now humbly accept that I was.

“But I think the best thing I can do now is, having settled the fine, is focus on the job in hand. That’s what I’m going to do.”

Asked if he thought more fines were coming his way, he said the media would be among the first to know.

“I understand that for figures in public office, the rules must be applied stringently in order to maintain public confidence. I respect the decision that has been made and have paid the fine.

“I know people sacrificed a great deal during Covid, and they will find this situation upsetting. I deeply regret the frustration and anger caused and I am sorry.

“Like the Prime Minister, I am focused on delivering for the British people at this challenging time.”

A spokesperson for Carrie Johnson said: “Whilst she believed that she was acting in accordance with the rules at the time, Mrs Johnson accepts the Metropolitan Police’s findings and apologises unreservedly.”

The latest fines came in a further tranche of fixed penalty notices (FPNs) announced by Scotland Yard in relation to Operation Hillman, which is probing possible Covid breaches in Downing Street and Whitehall.

More than 50 fines have been referred to the Acro Criminal Records Office since the inquiry started.

The FPNs received by Mr and Mrs Johnson and Mr Sunak were in relation to the June 2020 birthday gathering at which, according to Northern Ireland minister Conor Burns, Mr Johnson was “ambushed with a cake”.

Reports have suggested that up to 30 people attended the do and sang Happy Birthday in the Cabinet Room.

The progression of the police investigation will again raise the spectre of the Sue Gray report, a dossier on the gatherings compiled by senior official Ms Gray which was stymied by the launch of the probe by the Met.

The Daily Telegraph reported Ms Gray’s full report could be released as early as next week, when MPs return to the Commons after recess.

Labour leader Sir Keir Starmer, a former director of public prosecutions, said the police’s decision marked the “first time in the history of our country that a prime minister has been found to be in breach of the law”.

Speaking in Preston, he accused Mr Johnson of “repeatedly” lying about what happened behind the famous black door of No 10.

Sir Keir also argued that the Tory leader and Mr Sunak had “dishonoured” the sacrifices made by Britons who did follow the rules during the pandemic.

“The British public made the most unimaginable, heart-wrenching sacrifices, and many were overcome by guilt,” he said.

“But the guilty men are the Prime Minister and the Chancellor.

“Britain deserves better, they have to go.”

Labour has joined the chorus of demands for the Commons to be recalled from its two-week Easter break and allow Mr Johnson to “tender his resignation” in person to MPs. 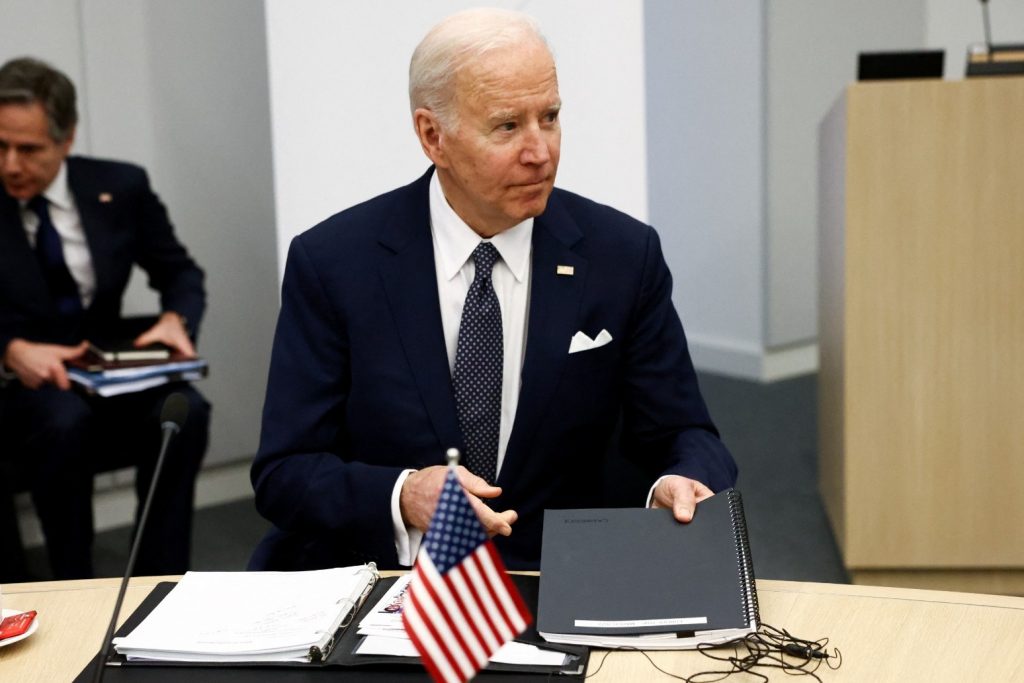