Sarah Everard’s killer Wayne Couzens is due to appear in court charged with four counts of indecent exposure.

The alleged flashing incidents are said to have taken place in Swanley, Kent, in January and February last year.

Couzens, 49, is serving a whole-life sentence for the kidnap, rape and murder of 33-year-old marketing executive Ms Everard in March last year, when he was a serving Metropolitan Police officer.

He is expected to appear at Westminster Magistrates’ Court on Wednesday afternoon by video link from Frankland prison, in Durham.

He allegedly “intentionally exposed his genitals intending that someone would see them and be caused alarm and distress”, according to the charges. 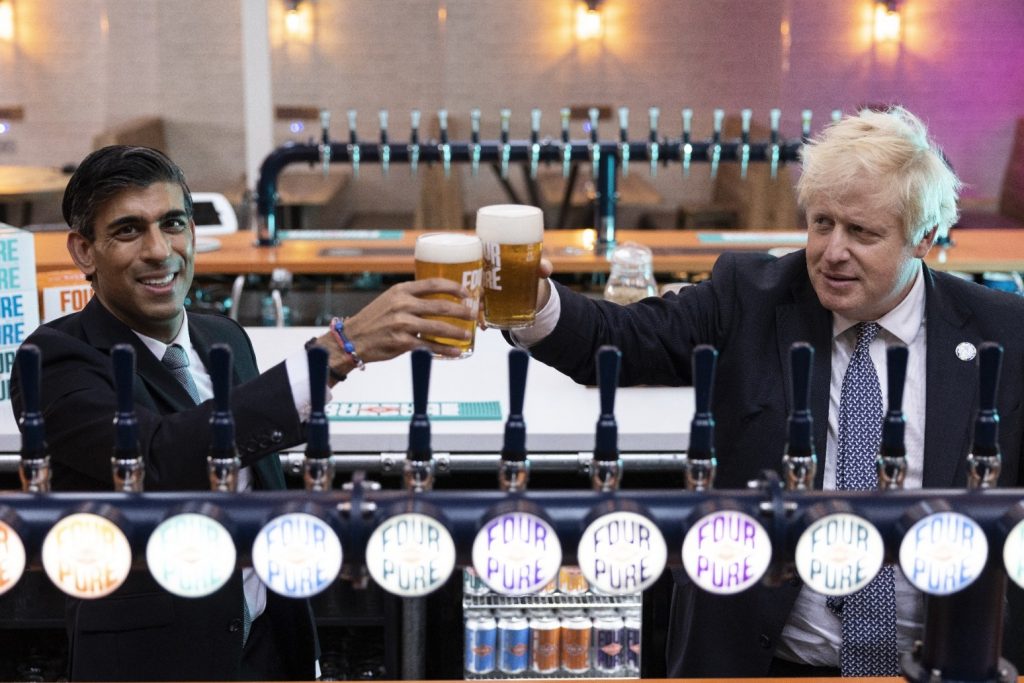 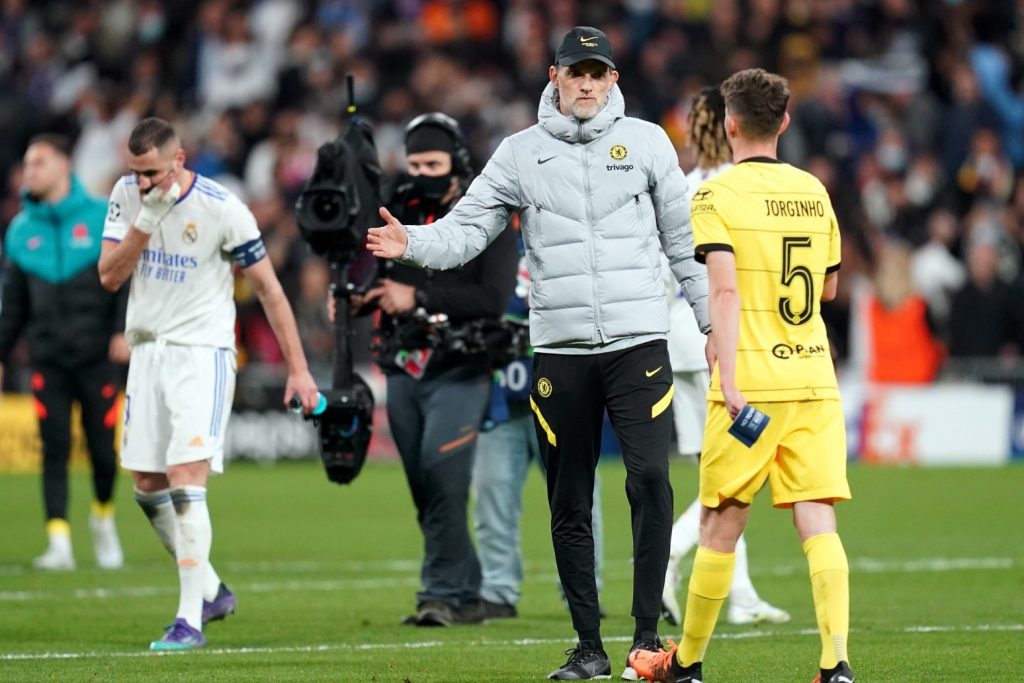