The homegrown terrorist who murdered veteran MP Sir David Amess in a warped retaliation against politicians who voted to bomb Syria has been handed a whole-life prison term.

Unrepentant Ali Harbi Ali pursed his lips briefly as Mr Justice Sweeney handed down his sentence at the Old Bailey on Wednesday.

The judge told 26-year-old Ali: “The defendant has no remorse or shame for what he has done – quite the reverse.

“This is a murder that struck at the heart of democracy.”

He described Sir David’s death as a loss “of national significance”.

The whole-life sentence means Ali will never be eligible for parole, and will likely spend the rest of his days in prison.

University dropout Ali, from Kentish Town in north London, was convicted of murder and preparing terrorist acts on Monday by jurors who spent just 18 minutes in retirement.

Prosecutors described the case as “overwhelming”, and Ali himself did not dispute much of the evidence.

The Islamic State fanatic carried out his attack at the backbench Conservative MP’s constituency surgery in Leigh-on-Sea, Essex, on October 15 last year.

Ali told the trial he had no regrets about the murder, defending his actions by saying Sir David deserved to die because he had voted in Parliament for air strikes on Syria in 2014 and 2015.

The court heard that Ali became known to authorities around this time as his school performance plunged and he was referred to the Government’s Prevent strategy, but continued plotting in secret.

The so-called “lone wolf” sent a manifesto on WhatsApp to family and friends seeking to justify his actions around the time of the attack, and told father-of-five Sir David he was “sorry” before plunging the 12in carving knife into him, causing the 69-year-old politician to scream.

Sir David received more than 20 stab injuries and died at the scene.

Knife-wielding Ali was later apprehended by two police officers armed only with batons and spray.

Dramatic footage of the stand-off was captured on police bodyworn cameras. The two officers have since been handed bravery awards.

Commons Speaker Sir Lindsay Hoyle told PA MPs and political staff remain “traumatised” by the atrocity, and continue to struggle amid fears for their security. 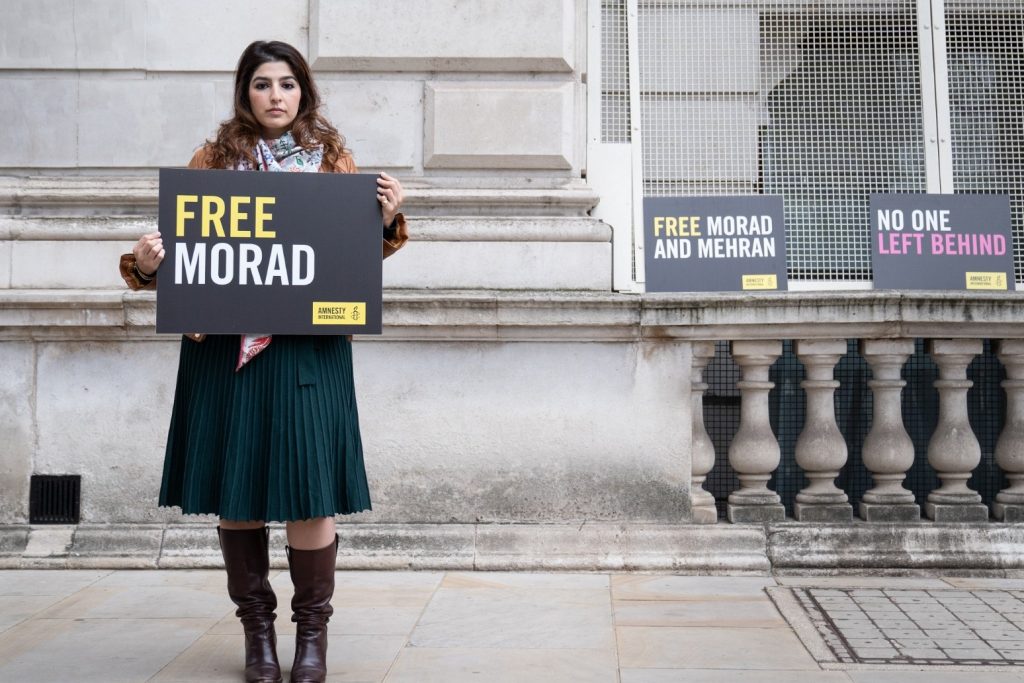 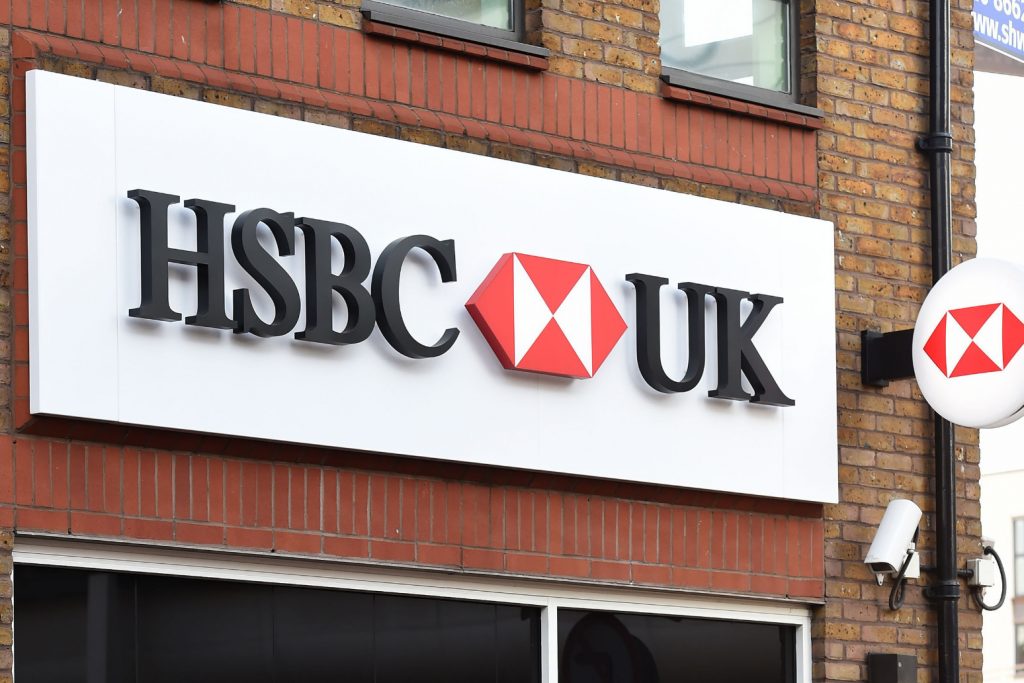