Asylum seekers who cross the Channel in small boats will be flown for processing in Rwanda under multi-million pound Government plans set to be announced.

Home Secretary Priti Patel is expected to sign a deal with the East African nation during a visit on Thursday, with people seeking sanctuary in the UK to be sent more than 4,000 miles.

Some of those who make the perilous crossing of the Channel, as well as by other means deemed “illegal” by the Government, would be sent to Rwanda while their claims are assessed “offshore”.

An initial £120 million is expected to be given to the Rwandan government under a trial scheme, which is being criticised by refugee charities as a “cruel and nasty decision” that will fail to address the issue and “lead to more human suffering and chaos”.

Asylum seekers who remain in the UK while their claims are considered could be housed in stricter reception centres under the plans. The first will reportedly open in the village of Linton-on-Ouse, in North Yorkshire.

Labour accused Boris Johnson of trying to distract from being fined for breaching coronavirus laws with “unworkable, unethical and extortionate” plans.

The Prime Minister is set to argue in a speech on Thursday that action is needed to combat the “vile people smugglers” turning the ocean into a “watery graveyard”.

Ms Patel is then expected to set out further details of a “migration and economic development partnership” with Rwanda, during a visit to the capital of Kigali.

It is thought the asylum seekers will be encouraged to relocate and rebuild their lives in Rwanda, rather than the UK, with more information on how the arrangement will work anticipated in the coming days.

Mr Johnson will say that the number of people making the perilous crossing of the Channel could reach 1,000 a day within weeks, after around 600 arrived on Wednesday.

“I accept that these people – whether 600 or one thousand – are in search of a better life; the opportunities that the United Kingdom provides and the hope of a fresh start,” he is expected to say.

“But it is these hopes – these dreams – that have been exploited. These vile people smugglers are abusing the vulnerable and turning the Channel into a watery graveyard, with men, women and children drowning in unseaworthy boats and suffocating in refrigerated lorries.”

Mr Johnson will argue that the “long-term plan for asylum in this country” will be “world-leading” and will settle thousands of people every year through safe routes.

While not anticipated to be an easy task or without challenges, officials and ministers are said to believe the plan will allow the UK to better support those fleeing oppression, persecution and tyranny through safe and legal routes while also controlling the border.

But British Red Cross executive director Zoe Abrams said the humanitarian network was “profoundly concerned” about the plans to “send traumatised people halfway round the world to Rwanda”.

“The financial and human cost will be considerable; evidence from where offshoring has been implemented elsewhere shows it leads to profound human suffering, plus the bill that taxpayers will be asked to foot is likely to be huge,” she added.

“We are not convinced this drastic measure will deter desperate people from attempting to cross the Channel either. People come here for reasons we can all understand, like wanting to be reunited with loved ones, or because they speak the language. Making it harsher may do little to stop them risking their lives.”

Enver Solomon, chief executive of the Refugee Council, urged the Government to “immediately rethink its plans”.

“We are appalled by the Government’s cruel and nasty decision to send those seeking sanctuary in our country to Rwanda,” he said.

“Offshoring the UK’s asylum system will do absolutely nothing to address the reasons why people take perilous journeys to find safety in the UK.

“It will do little to deter them from coming to this country, but only lead to more human suffering and chaos – at a huge expense of an estimated £1.4 billion a year.”

But the Home Office questioned the figure, with a source saying it was “ludicrous to suggest costs would be more than the current system”.

The Labour MP alleged that the “desperate and truly shameful announcement” is an “attempt to distract from Boris Johnson’s lawbreaking”.

The expected deal with Rwanda comes after other locations touted – including Ascension Island, Albania and Gibraltar – were rejected, at times angrily by the nations suggested.

Peers could mount fresh resistance to the measure, having already inflicted a series of defeats to the Government’s Nationality and Borders Bill.

The legislation is currently in a tussle between the Commons and the Lords after peers defeated ministers, including with a demand that offshore asylum claims should be subject to approval by both Houses of Parliament.

Conservative former international development secretary Andrew Mitchell said: “MPs from across the House have already expressed concerns about adopting a policy which Australia abandoned as a failure.

“But this new approach seems to be globally unprecedented and MPs will understandably want to have questions answered about how this is going to work and how much it is going to cost.”

Teacher awarded 850000 in compensation over violent assault by pupil 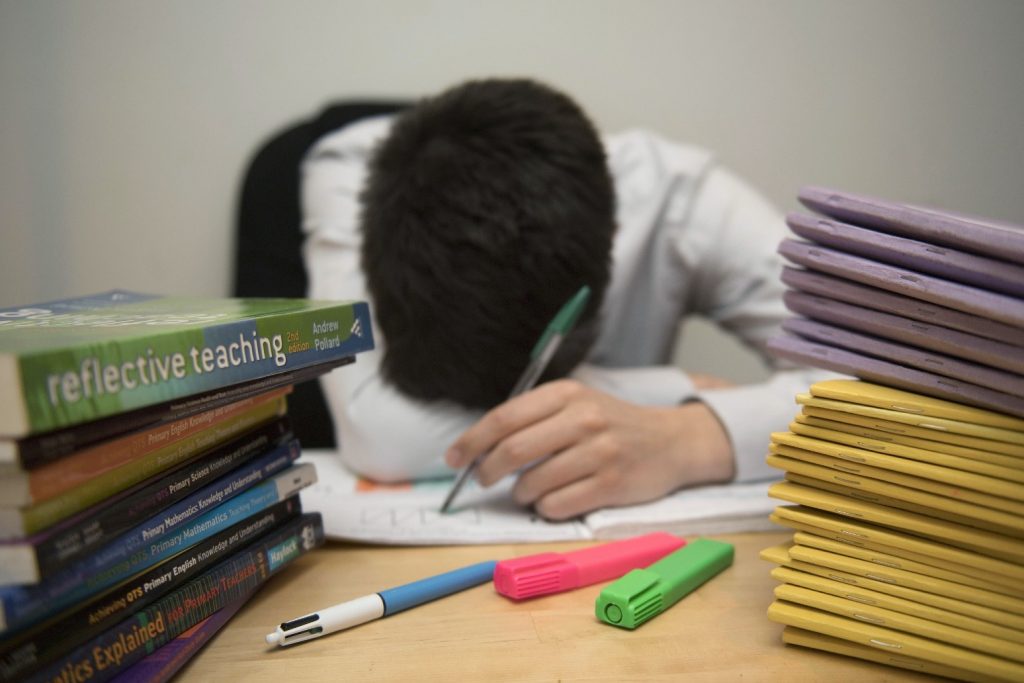 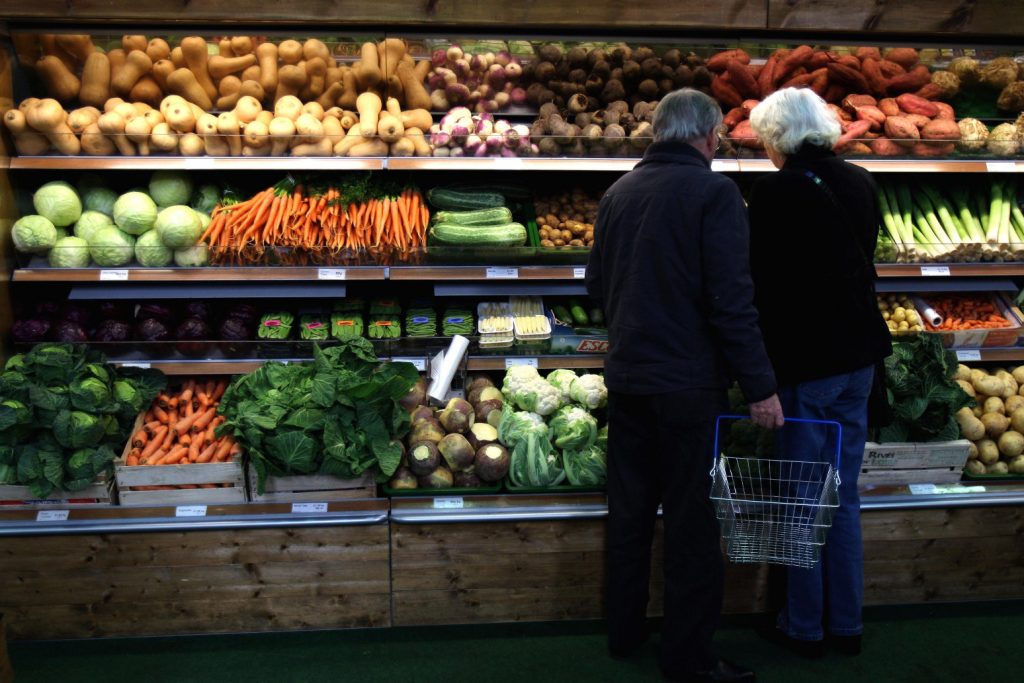