Charles and Camilla to represent the Queen at Royal Maundy Service

The Prince of Wales and Duchess of Cornwall will attend the Royal Maundy service representing the Queen who will miss the event.

Charles and Camilla will join the congregation at St George’s Chapel, in the grounds of Windsor Castle, for the annual service which is an important fixture in the royal calendar.

Buckingham Palace announced on Friday the head of state would not be taking part, and the prince would fulfil the ancient duty of distributing Maundy money to community stalwarts.

It is understood the Queen, who has been experiencing mobility issues, was unable to commit to the event and so the heir to the throne was asked to represent her.

The monarch attended the recent service commemorating the life of the Duke of Edinburgh and has been carrying out virtual events and her other duties as head of state.

On four occasions a member of the royal family has stood in for the Queen at the Royal Maundy service, the last time was in 1970 when the Queen Mother distributed the Maundy money on behalf of her daughter who was on tour in New Zealand.

When Charles and Camilla arrive at the chapel they will be welcomed by the Dean of Windsor, the Right Reverend David Conner, who gave the address at Philip’s memorial service.

Following tradition they will be presented with nosegays – sweet smelling bouquets – which in centuries past were used to ward off unpleasant smells during the ceremony.

For the past two years the service has not been held due to the pandemic and instead the Queen wrote to recipients of Maundy money, who received the coins in the post, to thank them for their community work which earned them their nominations.

This year Charles will distribute the Maundy coins to 96 men and 96 women – as the Queen will be 96 this year, celebrating her birthday on April 21.

Each recipient receives two purses, one red and one white.

The white purse is filled with uniquely minted Maundy money – silver 10p and 3p pieces – to the value of 96 pence.

In the red pouch is a £5 coin and a 50p coin portraying the Queen’s Platinum Jubilee. Both coins have been newly minted this year.

The Royal Maundy is an ancient ceremony which originated in the commandment Christ gave after washing the feet of his disciples the day before Good Friday. 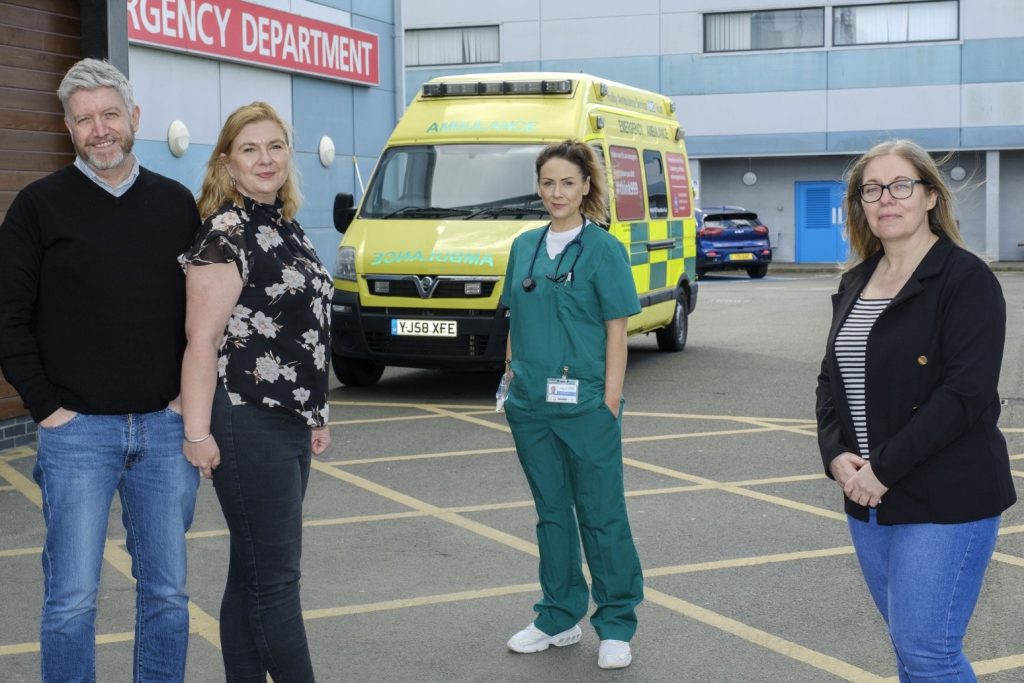 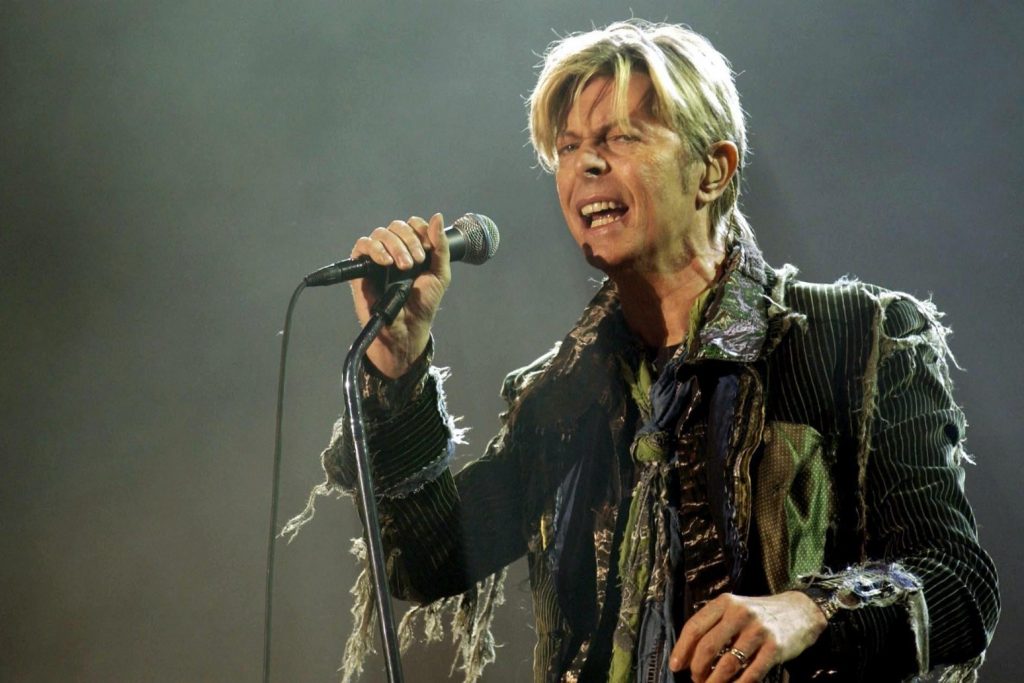