Downton Abbey star Dan Stevens has appeared to criticise Boris Johnson over Covid breaches in Downing St during an interview on The One Show.

The actor, 39, featured on the BBC evening chat show to discuss his new political drama Gaslit by US network Starz, which is based on the true events of the 1970s Watergate scandal that led to former US president Richard Nixon resigning.

Stevens plays John Dean, one of the lawyers integral to the case at the time, alongside a star-studded cast including Julia Roberts and Sean Penn.

Describing the show, Stevens said: “Well, what you’ve got is a criminal for a leader who is wrapped in a messy war, embroiled in a stupid scandal and surrounded by ambitious idiots and really should resign and… no I’m sorry… that’s the intro to Boris Johnson.”

The comments left hosts Alex Jones and Jermaine Jenas speechless as they quickly tried to move the conversation along.

Stevens went on to explain that the Watergate scandal was the original incident that “spawned the suffix gate”, which he noted is where we get “partygate and all other stupid scandals”.

The criticism follows police fining the Prime Minister and Chancellor Rishi Sunak on Tuesday over a birthday party held for Mr Johnson in No 10 during Covid restrictions in June 2020.

Both Mr Johnson and Mr Sunak – and the Prime Minister’s wife Carrie, who was also fined over the party in the Cabinet Room – apologised on Tuesday and confirmed they had paid the fines.

More than 50 fines have been referred to the Acro Criminal Records Office since the Metropolitan Police’s inquiry into alleged lockdown breaches in Downing St and Whitehall started. 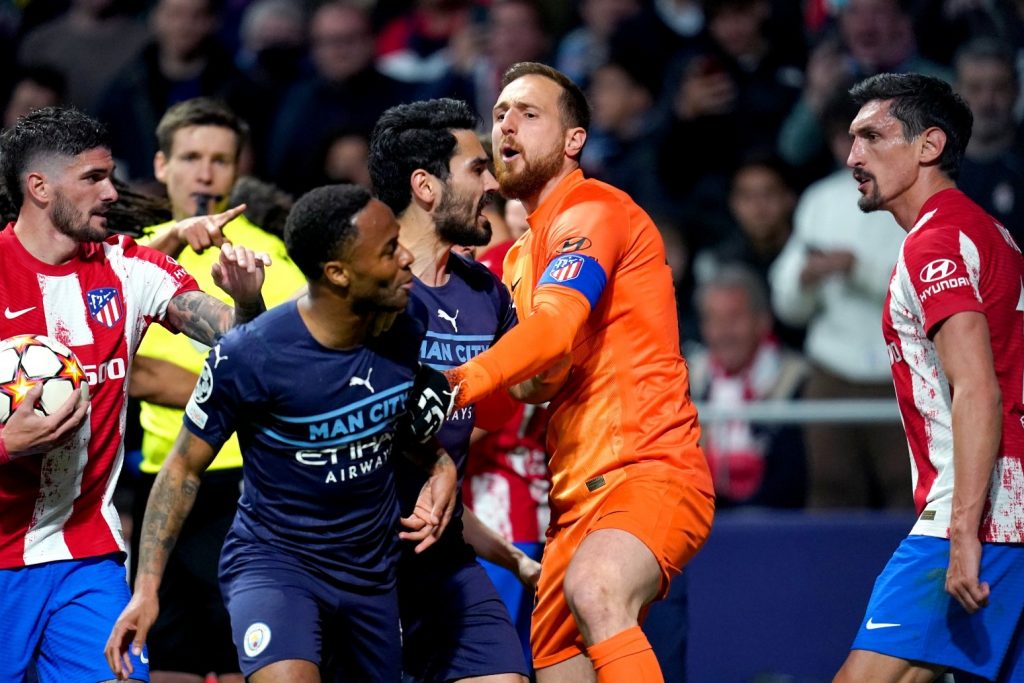 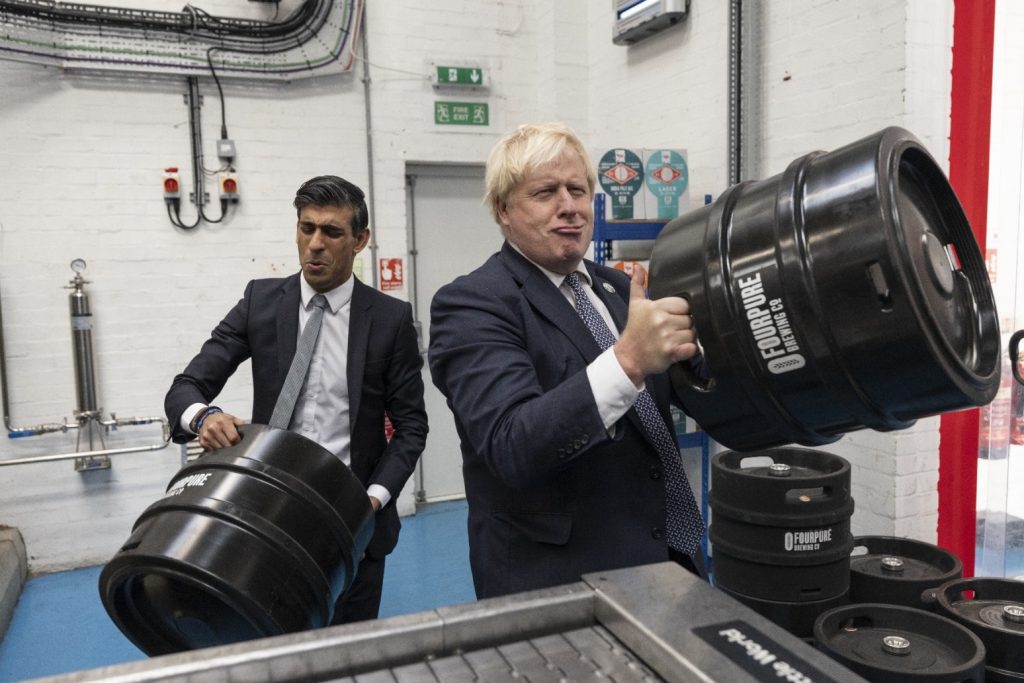