At least eight have been on the NHS waiting list for over four years, with one of these waiting for four-and-a-half years.

Leading surgeons described the figures as “shocking” and warned that prolonged waits for pre-planned care could lead to “emotional and physical distress”.

Many of these patients are likely to be in pain or discomfort as they wait to find out when they will be seen by a hospital specialist after being referred by their GP.

More than a quarter quarter of the longest waiters at the 69 trusts which supplied data are waiting for care for trauma and orthopaedic care – which covers hip and knee replacements.

NHS leaders said they are doing “all they can” to dig into the backlogs, but efforts have been hampered by pressures on the emergency care system, Covid cases and high rates of staff absences on top of severe workforce shortages.

One patient told PA of the “huge impact” on her life after spending almost four years on the waiting list.

Jo Goulding, 49, a civil engineer and mother-of-two from Warwickshire, has been waiting for several surgeries for years – including waiting for elbow replacements for nearly four years after being referred in summer 2018.

Meanwhile, delays for a hip replacement left her in “agony” and led to more serious problems due to the delay.

The latest official figures from NHS England show that a total of 23,778 people in England were waiting more than two years to start routine hospital treatment at the end of January – around nine times the 2,608 people who were waiting longer than two years in April 2021.

To find out how much longer patients had been waiting over the two-year mark, PA sent Freedom of Information requests to 125 non-specialist acute hospital trusts in England.

Findings from 69 trusts which responded to the FOI at the time of publication include:

– More than 91 patients had been waiting for at least three years, with at least eight waiting for over four years.

– Twenty of the longest waiters required trauma and orthopaedic surgery – among these patients will be those who needed hip and knee replacements.

– Only eight of the so-called “longest waiters” were waiting for less than 100 weeks.

While there could be important caveats behind the data – such as patients choosing to delay their care for personal reasons or data anomalies – the figures suggest that many patients have been left waiting in pain or have been suffering for years.

Two trusts provided data suggesting single patients had been waiting for more than six years, but then later claimed that the figures were data blunders.

Barts Health said that since the figures had been published it had treated 75% of the patients waiting for over two years.

A spokesperson said: “We are targeting patients who have waited too long for planned treatment through our elective recovery programme.

“Since January the backlog of patients waiting two years or more has fallen by 75% and no-one will wait that long by June.”

Neill Moloney, managing director of East Suffolk and North Essex NHS Foundation Trust, added: “Our teams are doing all they can to tackle waiting lists and treat our patients in the communities we serve as quickly and safely as possible.

“Waiting lists have undoubtedly increased due to the Covid-19 pandemic response and its ongoing impact, but we do not want anyone to be in pain, or waiting, any longer than necessary.

“We are working hard to reduce the backlog at our Trust, including this longest wait in oral and maxillofacial surgery, and we are prioritising patients based on clinical need, in line with national guidance for all NHS trusts.”

The charity Versus Arthritis called for the NHS to routinely publish the data as it warned that hundreds of thousands of patients are waiting in “increasing pain”.

Tracey Loftis, head of policy and public affairs at Versus Arthritis, told PA: “Hundreds of thousands of people with arthritis are waiting for treatment in increasing pain, their mobility and quality of life getting worse. As longer waits increase the chances of complications, waiting several years for surgery is completely unacceptable.

“The NHS must start publishing how long people are waiting beyond two years for treatment and report separately on hip and knee replacement waiting times, one of the worst-hit specialities in planned care. It is imperative that progress is made at reducing the backlog of people waiting for these operations.”

Professor Neil Mortensen, president of the Royal College of Surgeons of England, told the news agency: “It is shocking that people have been waiting years for planned NHS hospital treatment. Waiting in limbo for a planned hip, hernia or ear operation can cause real emotional and physical distress.

“Unfortunately, we are hearing from our surgeons that Covid-19 continues to disrupt planned NHS care.

Feryal Clark, Labour’s shadow health minister, added: “We entered the pandemic with record waiting lists thanks to a decade of Tory mismanagement of our NHS.

“The Tories are now hitting working people with unfair tax rises during a cost-of-living crisis so patients are paying more and getting less from our NHS.”

A spokesperson for NHS England said: “NHS staff are working flat out to clear the backlogs that have inevitably built up throughout the pandemic with local teams using innovative approaches to reducing waits, such as one-stop shops and Super Saturdays, all while we continue to see busy emergency services and high numbers of hospitalised Covid patients.

“The NHS is expecting a busy Easter weekend for its staff across the country and we continue to urge people to come forward for the care they need, using NHS 111 online where possible – the NHS is here for you.”

Chris Hopson, chief executive of the NHS Providers organisation, which represents NHS trusts, added: “Trusts are doing all they can to bear down on care backlogs which have increased during the pandemic for hospital, mental health and community services. But they face extraordinary pressures, including the continuing impact of Covid-19.”

The Government and NHS England have set the ambition to eliminate all waits of more than two years, except when it is the patient’s choice, by July 2022.

More than six million people are currently on the waiting list for NHS hospital care, with the NHS in England is due to publish its latest waiting times data on Thursday. 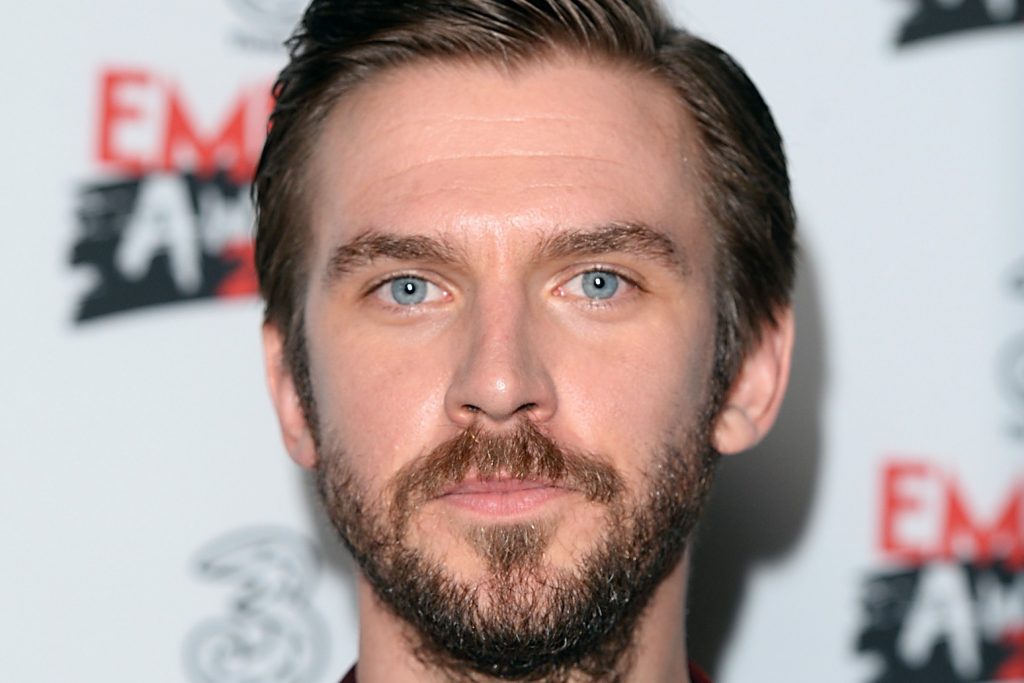 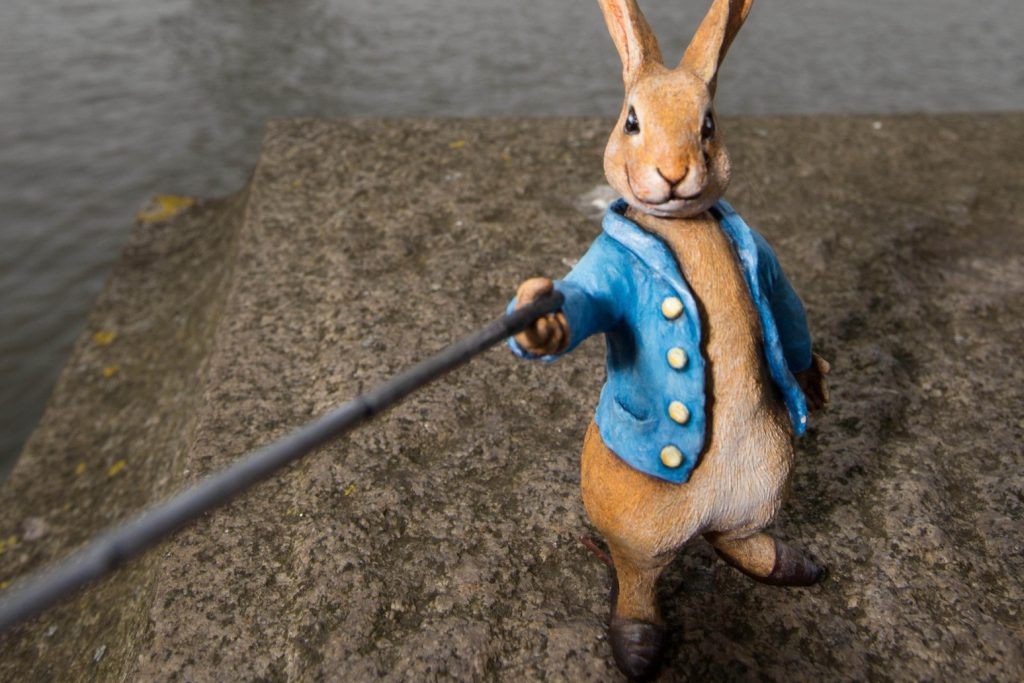