Teacher awarded 850000 in compensation over violent assault by pupil

A teacher was awarded nearly £1 million in compensation following a serious assault by a pupil, a union has revealed.

Ahead of its annual conference in Birmingham over the Easter weekend, the Nasuwt teaching union released figures for compensation awarded to its members.

One case involved a member who was unlikely ever to be able to return to teaching after suffering a serious assault at the hands of a pupil, and was awarded £850,000 through the union.

The teacher was punched in the face and kicked by the pupil during a science lesson at his London school. At the time of the incident in January 2017 the pupil was not supposed to be in the teacher’s lesson because of previous violent and disruptive behaviour.

As a result of the attack, the teacher suffered various physical and psychological injuries, including a head injury, tinnitus, hearing loss, bruising, back and ankle injuries, PTSD and severe depression.

Since the attack, he has been unable to work and medical experts have said it is unlikely he will ever be able to return as a result of the physical and psychological trauma he experienced.

The Nasuwt also secured nearly £80,000 for a drama teacher from Wales dismissed from her role after she developed life-threatening asthma.

The teacher developed asthma following a redecoration of her classroom, following which there were numerous problems with the room, including mould growing on the walls and a crack in the floor.

As the term went on, she noticed she suffered from headaches, coughing, wheezing and a runny nose, and she eventually suffered an asthma attack and was taken to hospital by ambulance.

She was diagnosed with late onset asthma and a consultant believed this was caused by the working conditions at her school.

The teacher suffered from repeated asthma attacks and acute respiratory difficulties, with paramedics called to the school on several occasions, as well as further admissions to hospital.

The Nasuwt said that while the asthma and an unrelated operation in late 2018 led to unavoidable absences from work, by 2019, when she was told she was being dismissed, her asthma had been brought under control through adjustments to her working conditions as a result of union representations.

The union succeeded in bringing claims for unfair dismissal and disability discrimination.

The Nasuwt said it has secured nearly £15m in compensation over issues such as unfair dismissal, discrimination and bullying.

Dr Patrick Roach, Nasuwt general secretary, said: “While compensation is recognition of the personal, and in some cases, financial loss that members have suffered, it can never make up for the impact which unfair treatment, discrimination and physical injuries have on individuals.

“The money awarded cannot compensate for the emotional, physical and mental distress members have experienced and the fact that for some, their experiences have left them unable to continue working in teaching.

“Furthermore, these cases are only likely to represent the tip of the iceberg. There is no doubt that many other teachers will have been driven out of the profession without proper redress for poor, discriminatory or unfair treatment because they were too fearful to come forward or believed nothing could be done.

“Too many employers believe they can act with impunity as the Government fails to take any action to secure compliance with employment law or health and safety legislation, allowing poor employment practices to flourish.

“The Nasuwt will continue to take all steps necessary to support our members in ensuring they are treated fairly at work and to underline to employers that they are not above the law.” 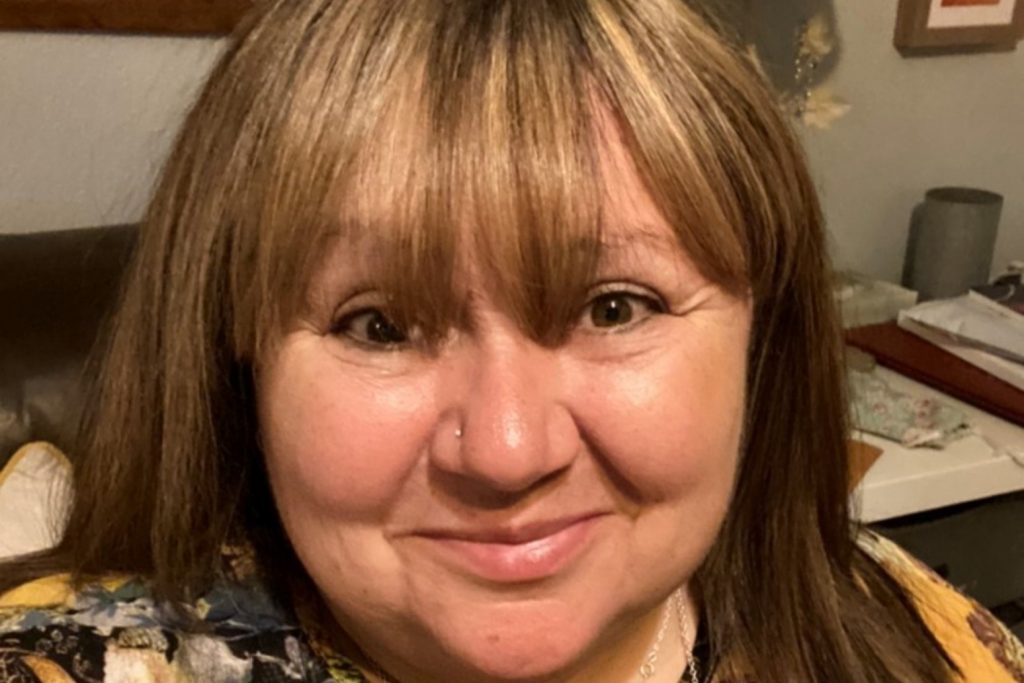 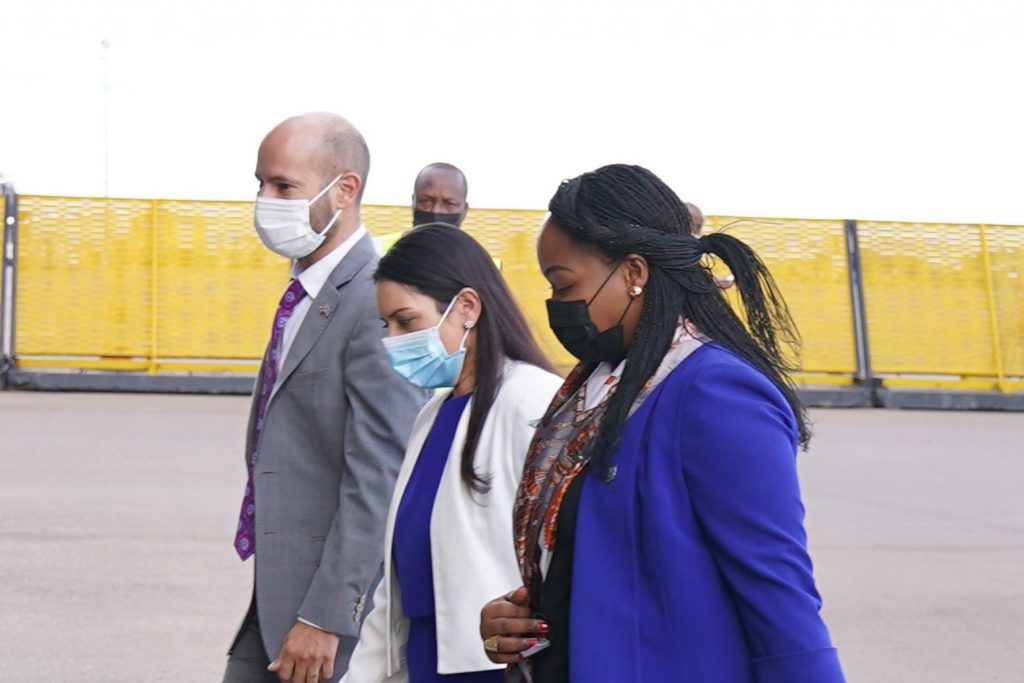