Elon Musk offers to buy Twitter for more than 30bn

Elon Musk has offered to buy Twitter for more than 40 billion dollars (£30.5 billion), a regulatory filing shows, just days after it was announced he would not be joining the platform’s board of directors.

The billionaire Tesla and SpaceX boss has proposed buying “100% of Twitter for $54.20 per share in cash”, valuing the company at 41.39 billion dollars.

Earlier this month, it was announced Mr Musk had bought a 9% stake in Twitter and would join the board, only for Twitter chief executive Parag Agrawal to confirm that Mr Musk had changed his mind just days later.

Now the billionaire entrepreneur has offered to buy the company outright, saying he believed changes were needed in order to help the site thrive and better support free speech.

In his offer letter to Bret Taylor, chairman of the Twitter board, Mr Musk said he had invested in the social media platform “as I believe in its potential to be the platform for free speech around the globe, and I believe free speech is a societal imperative for a functioning democracy”, but added “since making my investment I now realize the company will neither thrive nor serve this societal imperative in its current form”.

He said the move was his “best and final offer” and if not accepted the billionaire “would need to reconsider my position as a shareholder”.

In the past, Mr Musk has described himself as a “free speech absolutist” and has said he does not think Twitter is living up to free speech principles.

Following the publication of the regulatory filing in the US, Mr Musk tweeted to confirm his proposal, posting “I made an offer…” alongside a link to the filing with the US Securities and Exchange Commission.

Twitter has also confirmed it has received the offer and said it will now consider it.

“The Twitter Board of Directors will carefully review the proposal to determine the course of action that it believes is in the best interest of the Company and all Twitter stockholders,” the social media site said in a statement. 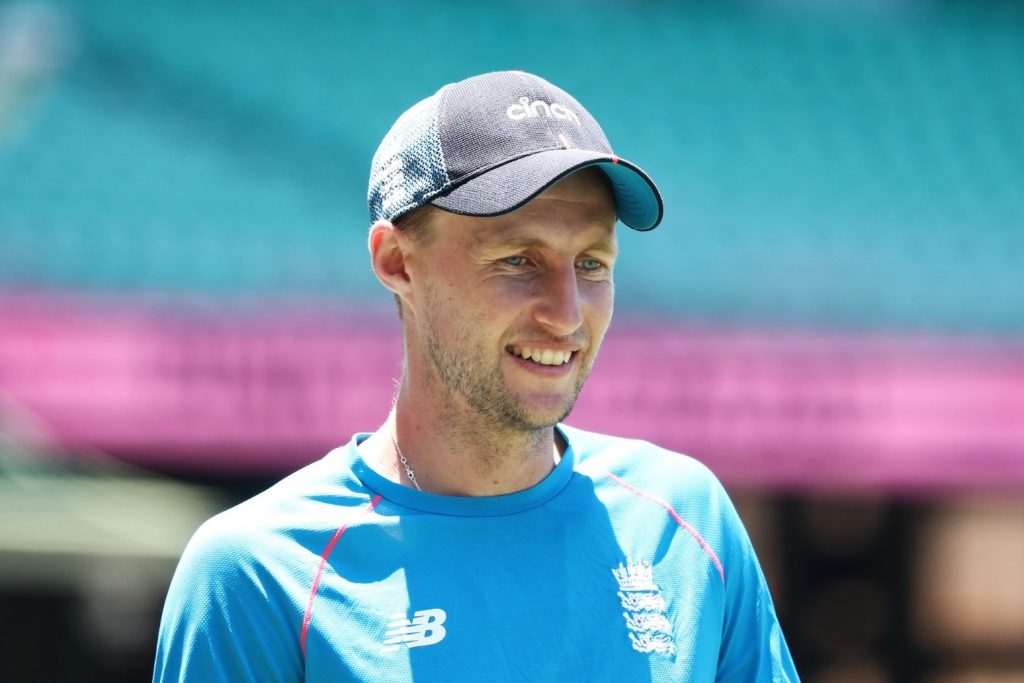 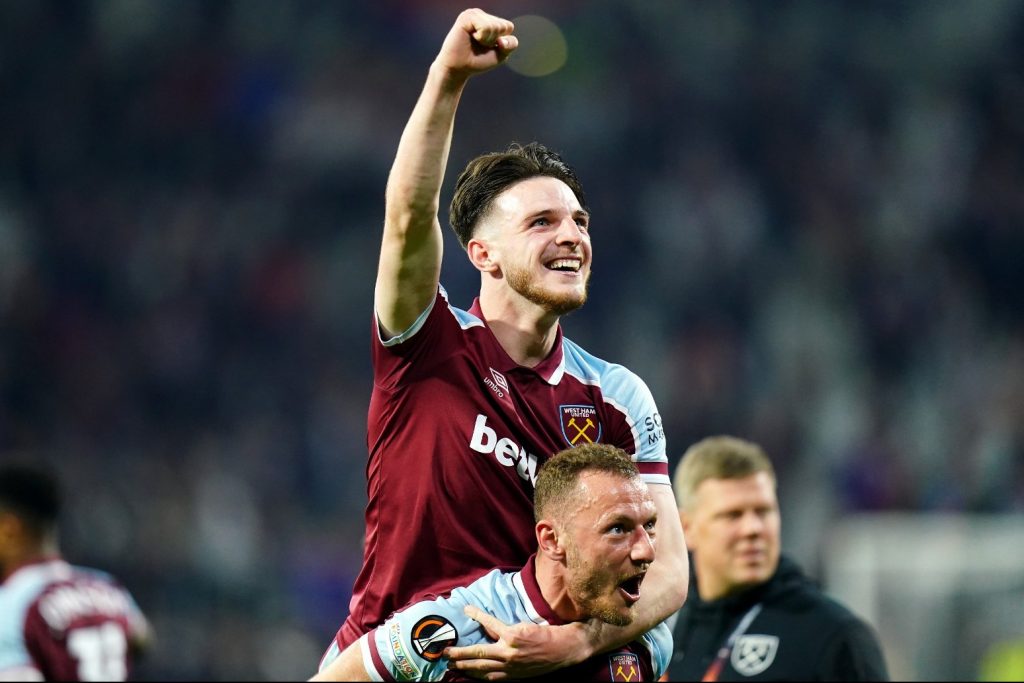