Millions of journeys expected for busy Easter getaway on Friday

Millions of drivers are expected on the roads on Good Friday in what is predicted to be the busiest travel day of the Easter weekend.

An estimated 4.62 million journeys are likely to be made across the UK, with a further 22.48 million across the bank holiday weekend in what could be the busiest in years, according to the RAC.

More delays are predicted following travel chaos on Thursday – as well as passengers at airports and train stations left waiting for hours in long queues.

Many reported hour-long waits at Manchester and Birmingham airports, while dozens of British Airways and easyJet flights were cancelled at Heathrow.

Meanwhile, those at London St Pancras said they were standing in long queues for services to Europe on Thursday morning.

Rail passengers have also been warned of further delays as Network Rail carries out 530 engineering projects costing a total of £83 million over the weekend.

These include the closure of the West Coast Main Line between London Euston and Milton Keynes for four days from Good Friday due to upgrades of the existing line and HS2 work.

Parts of the railway between Birmingham International station and Coventry will also be closed, as will lines around Crewe station.

Dover-Calais sailings by P&O Ferries were also still suspended as of Thursday night, which caused large queues of lorries forming on roads approaching the Port of Dover throughout the day.

On top of all the travel disruption, supplies of petrol and diesel at filling stations in some areas of the country have been at around half their usual level as the UK’s travel network comes under pressure. 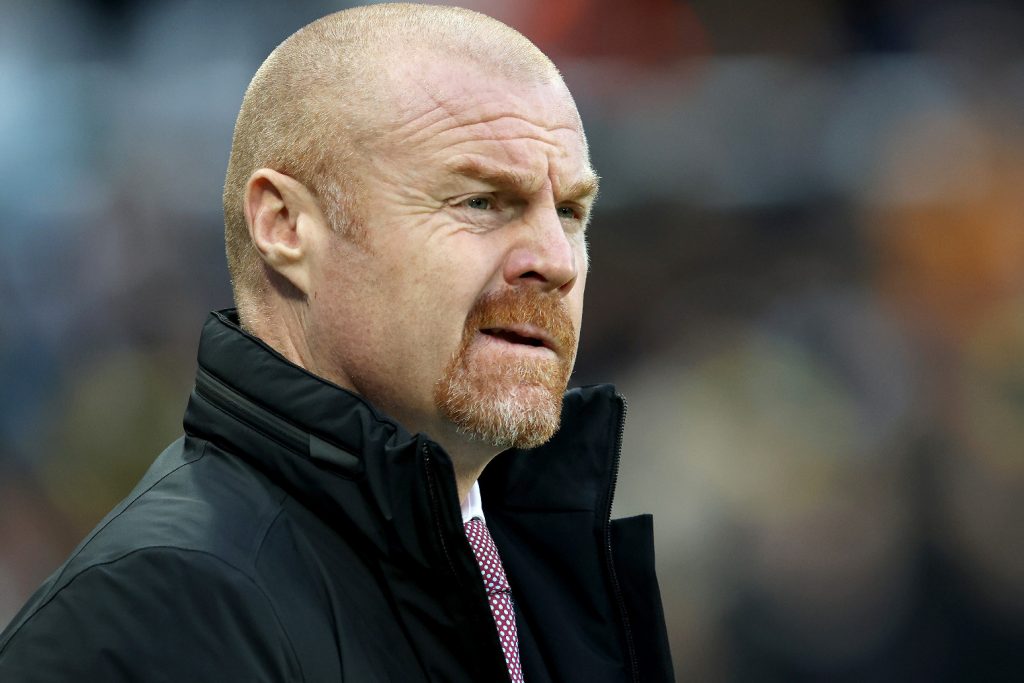 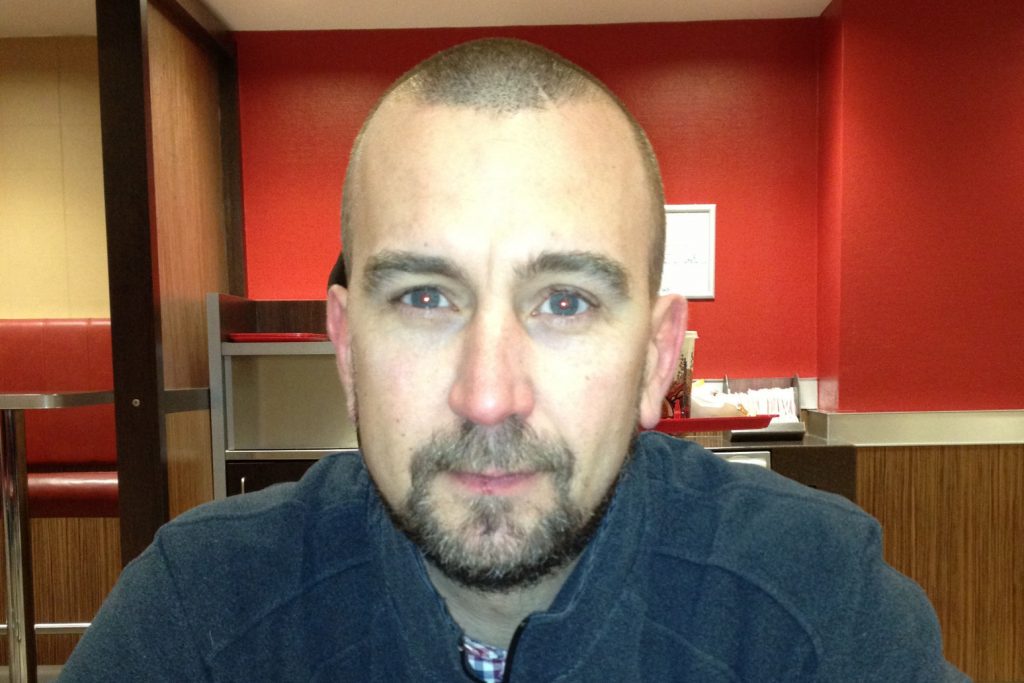