Aidan Moffitt, 42, and Michael Snee, 58, were found dead in their own homes in the town on the west coast earlier in the week

Vigils have been held across the island of Ireland in memory of two men killed in the town of Sligo.

Aidan Moffitt, 42, and Michael Snee, 58, were found dead in their own homes in the town on the west coast earlier in the week.

A man was remanded in custody at Sligo District Court on Thursday after being charged with their murders.

Scenes at the vigil in Sligo town on Friday were replicated all over the island, with more than 30 events organised in towns and cities on both sides of the border.

Many of the gatherings were organised by local LGBT groups.

In Dublin, a large crowd assembled at the gates of the Dail parliament to hear speeches in tribute.

A choir sang as scores of rainbow flags were held aloft.

At the Belfast vigil there was a minute’s noise to symbolise a need for the voices of people in the LGBT community to be heard.

Among those at the event was Sinn Fein vice president Michelle O’Neill. 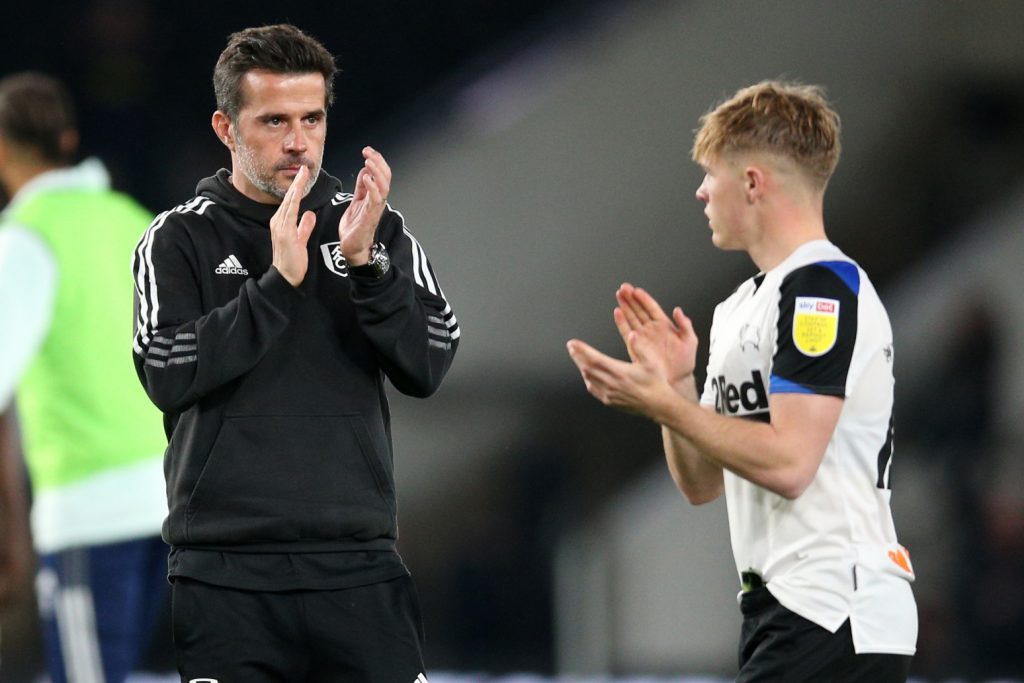 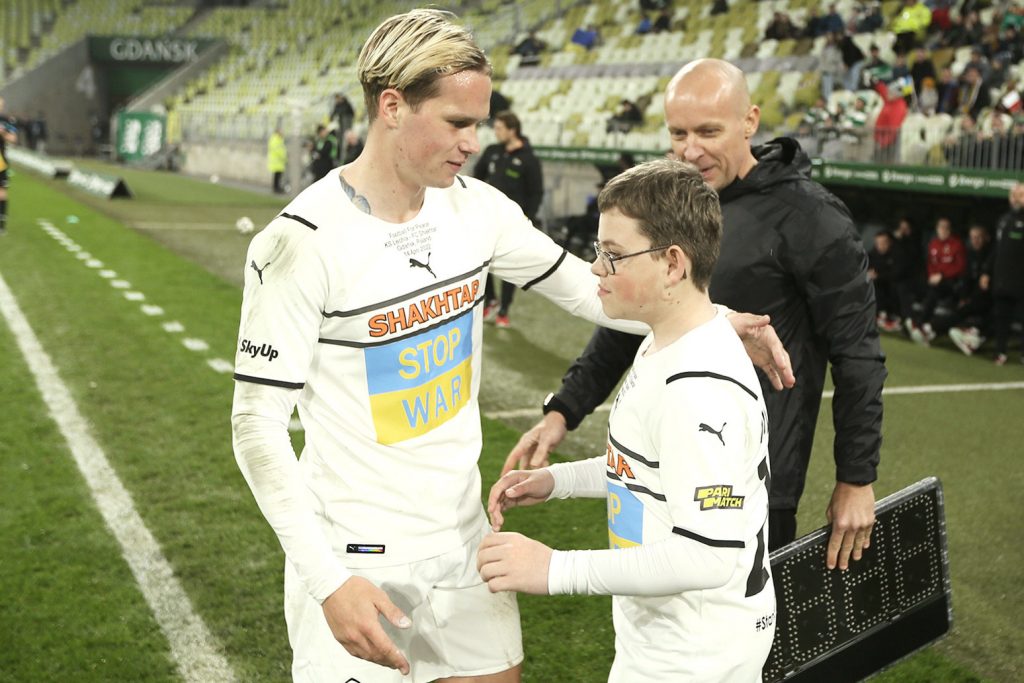