Meanwhile, Leicester City have made it to the semi-finals of the Europa Conference League

West Ham’s Europa League adventure continued with a stunning 3-0 win in Lyon but they will not face Barcelona in the semi-finals after the LaLiga giants were stunned by Eintracht Frankfurt.

A 4-1 win on aggregate for the Hammers saw them progress into the last four after another memorable night on the continent.

David Moyes’ side may have expected a trip to Barcelona to lie in wait but Bundesliga outfit Frankfurt secured an excellent 3-2 away win to set up a meeting with the English side for a place in the final.

Lyon, who claimed a 1-1 draw in London last week, started strongly but after the visitors weathered the early storm, Craig Dawson put West Ham in front in the 38th minute.

Declan Rice doubled the away side’s advantage a minute before half-time with a smart finish from the edge of the area and Jarrod Bowen put the tie to bed with a third early into the second half.

Frankfurt stand between the Premier League outfit and a place in the final after Filip Kostic’s double sent them through.

Kostic’s fourth-minute spot-kick opened the scoring at the Nou Camp and Rafael Borre extended their lead with 36 minutes on the clock.

A second for Kostic had the Germans in dreamland and although Sergio Busquets and Memphis Depay (penalty) scored in added time, it could not prevent a painful loss for Barcelona.

Rangers kept alive hopes of an all-British Europa League final in Seville on May 18 but made hard work of a 3-2 aggregate victory against Braga.

Trailing by one goal from the first leg, captain James Tavernier’s brace had them on course to progress at half-time.

Visiting Braga were also down to 10 men after Vitor Tormena’s red card but David Carmo stunned the hosts with a goal in the 83rd minute to send the tie into extra-time.

Kemar Roofe relieved Ibrox nerves with Rangers’ third in the 101st minute and when Luri Medeiros also received his marching orders for Braga, there was no denying Giovanni Van Bronckhorst’s men a place in the semi-finals.

Earlier in the day, Christopher Nkunku’s brace earned RB Leipzig a 2-0 win at Atalanta, which sent the away side through on aggregate by a 3-1 score.

Leicester were able to achieve history in the Europa Conference League after a late show clinched a 2-1 success over PSV Eindhoven.

After a goalless first leg, Eran Zahavi pounced on a Foxes mistake to open the scoring for the hosts in the first half but James Maddison continued his fine campaign with a leveller 13 minutes from time.

Ricardo Pereira proved the unlikely hero when he tapped home from close range in the 88th-minute to send Brendan Rodgers’ men into the last four, the first time Leicester have qualified for the semi-finals of a European competition.

Jose Mourinho will be up against the Foxes’ next after his Roma side smashed Bodo/Glimt 4-0.

Nicolo Zaniolo hit a hat-trick to seal a 5-2 aggregate success and Chelsea loanee Tammy Abraham was also on target to take his tally for the campaign in Italy to 18 goals in all competitions.

Elsewhere, Dimitri Payet scored the only goal in Marseille’s win at PAOK to send the French outfit into the last four 3-1 on aggregate.

Feyenoord will be their opponents after Cyriel Dessers struck twice to inspire a 3-1 win at Slavia Prague and an overall 6-4 triumph.

Elon Musk offers to buy Twitter for more than 30bn 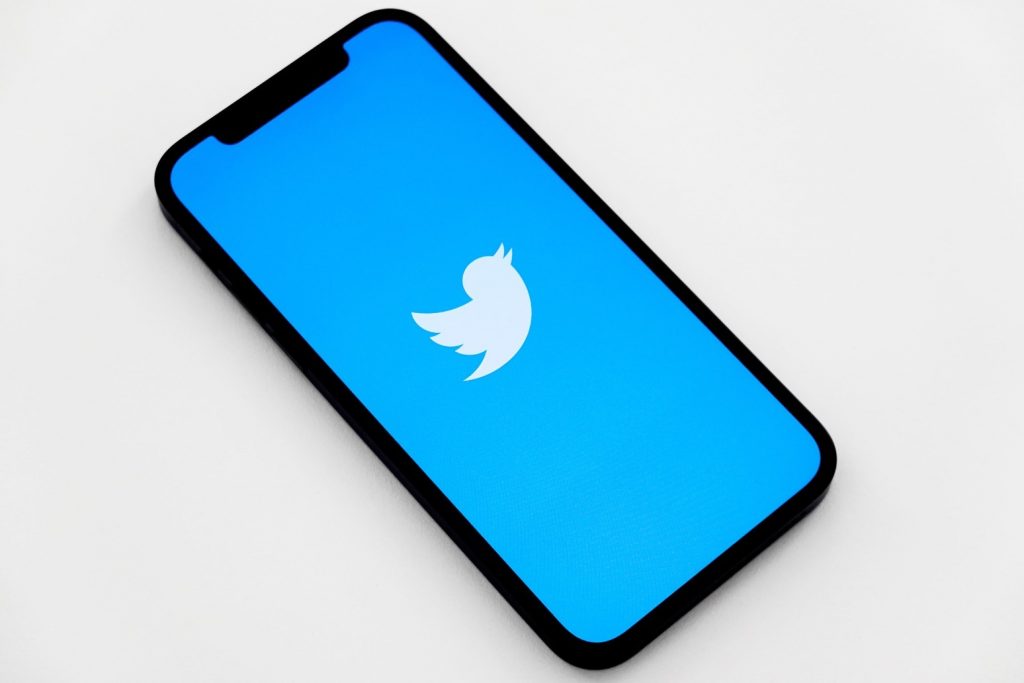 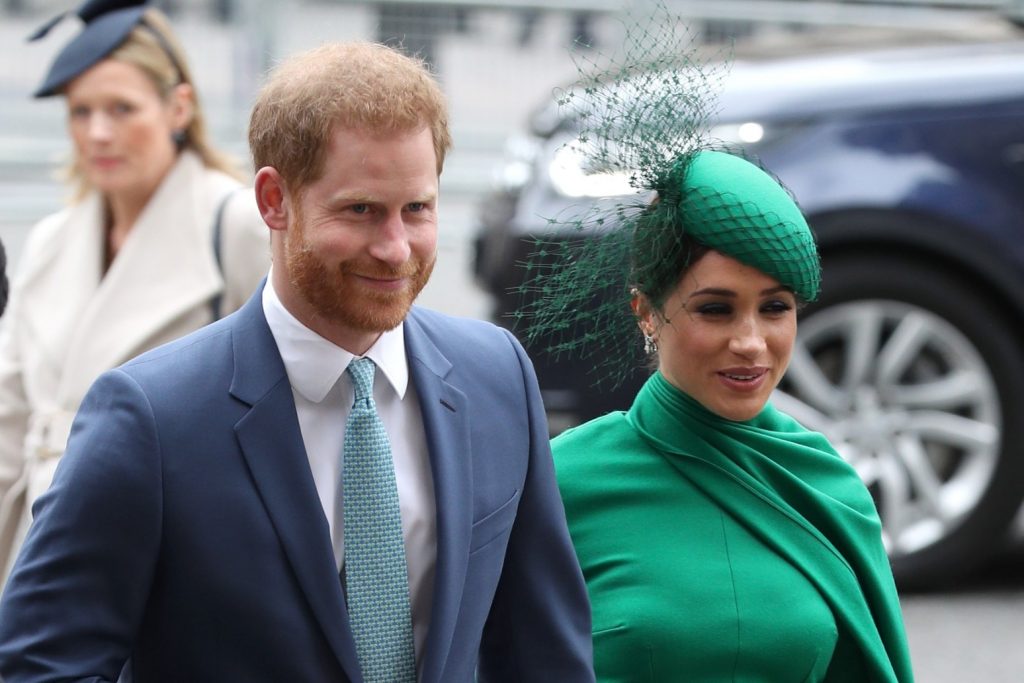