A 102-year-old man who raised thousands of pounds for Covid-19 relief during the pandemic has held a minute’s silence at his home alongside refugees from Ukraine.

Dabirul Islam Choudhury, who was made an OBE for raising £420,000 after Captain Sir Tom Moore inspired him to walk laps of his garden in Bow, east London while fasting for Ramadan, welcomed Ukrainian refugees to his home on Saturday.

Mr Choudhury, who is fasting again, led 102 seconds of silence in the garden to support Ukrainian refugees and raise money for the charitable initiative Ramadan Family Commitment.

People from countries all over the world, including Bangladesh, Canada, India, Pakistan and Turkey tuned in to the live stream to take part in the event.

Akke Rahman, believed to be the first British Bangladeshi Muslim to climb Mount Everest while fasting also joined the event’s live stream from the base camp in Nepal.

Mr Choudhury and members of his community then spoke to refugees about the war in Ukraine in the garden.

“I like to support them. If you help anybody, you will get the benefit of it.

“I wish to see that the people who are quarrelling should stop their quarrelling.”

On the 102-second silence, he said: “One minute is nothing, we are supporting them with the sign of one minute.

Yuliia Nikolaichuk, 30, a doctor from the Ukrainian city of Chernihiv who fled the country last month, joined the event and told the PA news agency that she wanted to do something to help people back at home.

“It was March 15 and we made the decision to leave from Ukraine, there was no food,” she said.

After two weeks in Poland, Ms Nikolaichuk and her five-year-old son Nikita made it to London where they are staying with a family under the Government’s refugee scheme.

On how the war has uprooted her life, she said: “We had other plans for our lives. I do not have any plans now.

She also said her son has been badly affected by the noises of explosions and helicopters that shook the house in Ukraine.

“He is still talking about turning out the light in the evening because the rockets could come,” she said.

Talking about the silence, she said: “It means I can do something from here.

“I was feeling like I was just sitting here. This event today is to start doing more to help towards it.”

Katerina Sokol, 40, who travelled to London with two of her sons aged 12 and seven from their home in the Donbas, also joined the event.

She said she was “scared” and “worried” about her husband who stayed back to fight, adding: “He is a bit depressed but he is glad we are safe.”

On the help from the UK and around the world, she said: “I appreciate it very much because it is a great support.

“Soon we hope we can come back to our homes and our homes will be safe,” she added.

Mr Choudhury is raising money on the webpage www.justgiving.com/fundraising/Dabirul 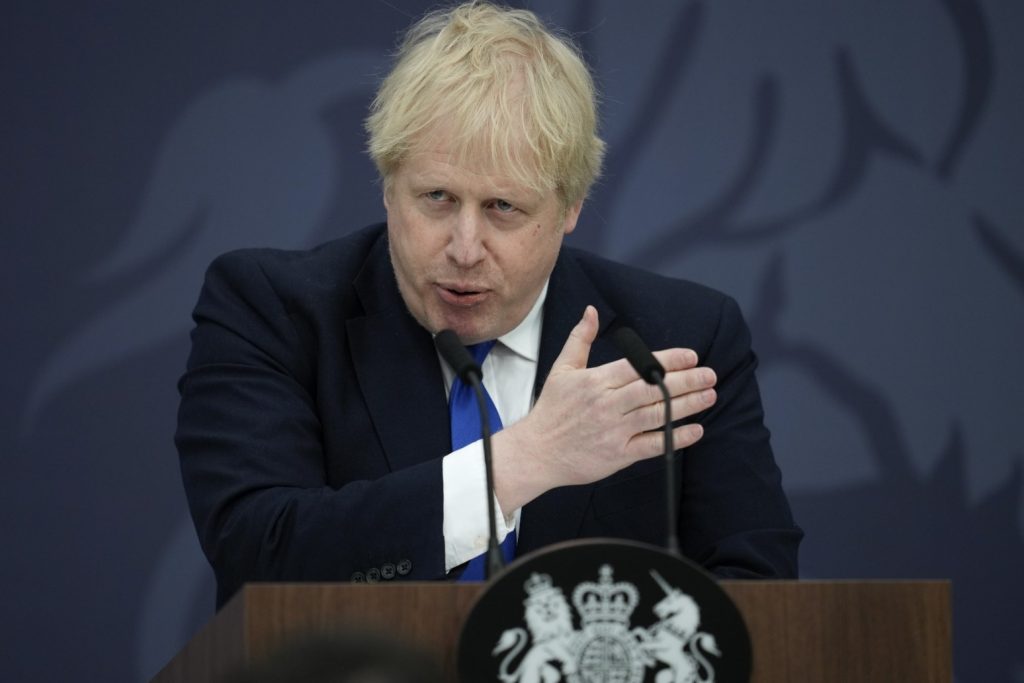 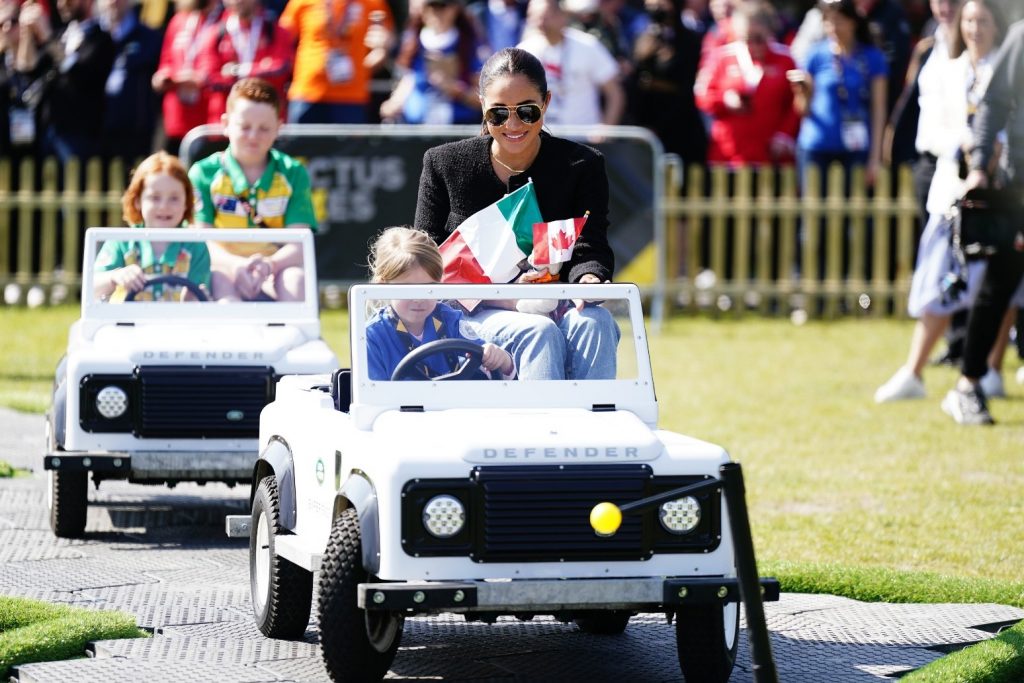